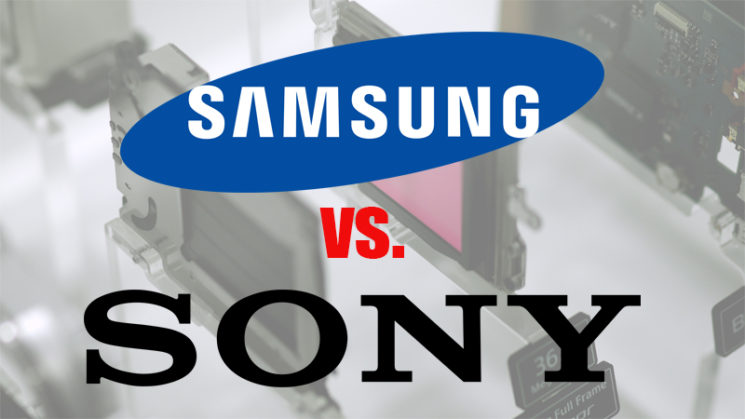 According to a recent report, Samsung Electronics is planning to increase its production capacity of image sensors. The company has set out to become number one business in image sensor market. And in this race, they reportedly plan to beat Sony and take the throne.

As ETnews reports, several Samsung’s plants will be converted from making DRAM memory into making image sensors. The same source reports that, after the conversion processes are over, Samsung will be producing 120,000 sensor units a month. For comparison, Sony produces 100,000 units a month.

However, it will take some time before the capacities are expanded, and by that time Sony can ramp up their numbers too. But the report claims Samsung will still have the upper hand, and I guess we just have to wait and see.

Kishore of SLR Lounge notices that some competition would be welcomed in this market, as it might push the production costs down. Even though Samsung’s main rival so far has been Apple, it could be interesting to see them compete against another giant.