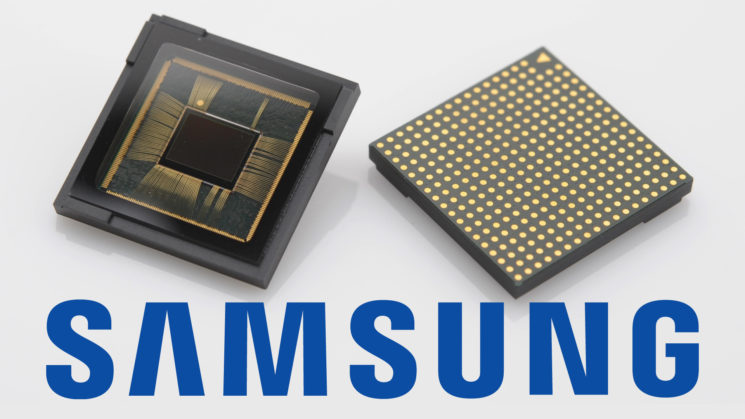 Samsung is reportedly ramping up its image sensor production capabilities in a big way, although it’s doing it at the expense of RAM production – again. The process began in 2018 when Samsung converted its DRAM-producing Line 11 plant to make image sensors instead. At that time, they also announced their intention to convert Line 13 to do the same.

The conversion of Line 13 was expected towards the end of 2018, but it seems to have not happened yet. Business Korea reports that the plan is now going ahead, though, at a cost of 1 trillion Korean won (₩) or around US$815 million. Which, apparently, is actually cheaper than building a whole new factory.

The goal of the move appears to be an attempt to dethroning Sony as the king of smartphone sensors. They’re pushing hard and fast with super high resolutions, although Sony still seems to be getting more of their camera sensors into 3rd party devices. It looks like it’s a simple issue of supply. Sony can make more of them to not only be able to keep up but also offer better prices (economies of scale, etc).

In 2018, it was reported that Line 13 produces around 100,000 DRAM per month. The actual manufacturing process is apparently quite similar to producing image sensors, and Business Korea says that works out to be more cost-effective to simply convert an existing factory over to the new products than to build an entirely new factory from scratch.

Samsung has been pushing hard on the sensor tech lately. In just a couple of years, we’ve gone from 48-megapixel to 64-megapixel to 108-megapixel. 150-megapixel 1″ is rumoured to already be in the works and Samsung are even pushing towards a ridiculous 600-megapixels – yes, for smartphones.

It’s doubtful that we’ll see production of 600-megapixel sensors soon, but the conversion does mean that when Samsung’s ready to go on a new sensor, they’ll be able to pump out a lot more of them quickly and keep up with increased demand. Android Headline reports that production may begin at the converted plant as soon as the end of the year – perhaps just in time for the rumoured 150-megapixel 1″ sensor’s Q4 timeline.

Samsung: “We want to beat Sony in the image sensor market”we

« Leica Store in Soho looted in New York protests
Instagram blocks some #BlackLivesMatter posts; blames it on its anti-spam system »