Samsung is launching a new mirrorless camera, and they’ve designed it and priced it to reach out not only to photographers, but to everyone: today they’re introducing the NX Mini. (which can already be pre-ordered) 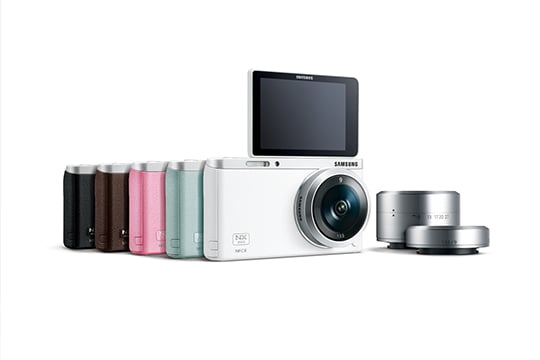 This is the camera for the high school senior who loves taking selfies with her iPhone, Instagrams hourly, and started gaining an interest in photography after noticing how artistic that close-up macro shot she took of the dandelion on her front lawn was. Now she puts up more pictures of nature, like those centered, vignetted black and white shots of leafless trees with “#Winter <3” in the caption (Oh, you know who you are if you do this. You know.) It’s always awesome to see someone new getting in touch with their creativity, and it’s great to see so many people out there today getting more into photography because of their smartphones. But what’s the biggest problem with a general audience (Mainly the kids in high school. I come from a sheltered town.) getting into something like photography? They don’t know where to take their next steps. Cameras in the past few years have generally been large, bulky, and expensive. With so many options out there, and with Nikon D38957539 this or Canon 90D that, people naturally get confused.

The great thing is that people don’t have to start out that way. Not if they’re taking their first few steps. And with the rise of the mirrorless generation, cameras are becoming lighter and more affordable, while still retaining an ability to use a good amount of lenses. This is what Samsung is trying to accomplish with the NX Mini. The small, pocket-sized camera comes in colors like black, white, mint green, pink, and brown. With the leather-like feel the cameras have, they’ve got some great potential to appeal in aesthetics. I’ve already mentioned that it’s light, but Samsung’s also throwing in a carrying case with room for the camera and the lenses it can use. The company is very focused on portability here, and with a mirrorless camera that can fit in a pocket, they’re not trying to make any mistakes either. Wait, I forgot. That’s what they’re basically winging their campaign with: it’s being called the world’s slimmest mirrorless camera with interchangeable lenses.

The camera itself has a 20 megapixel camera, a 1 inch sensor, 6fps continuous shooting, a 1/16000 second shutter speed, and a flip display which makes it great for taking a self portrait. Basically, the specs are nothing groundbreaking; it’s the design and direction of the NX Mini that makes it something worth noticing. It’s nice to see Samsung taking advantage of their growth in popularity, thanks to the Galaxy, and use it to bring higher-level photography to a wider audience. Priced at $449 (with a 9mm f/3.5) and $549 (with a 9-27mm and an external flash), it might be safe to say they’re trying to make sure customers can afford this, and that they notice it as well. At the end of the day, this camera isn’t being marketed towards a high-end photographer; it’s being marketed toward the aspiring high-end photographer. 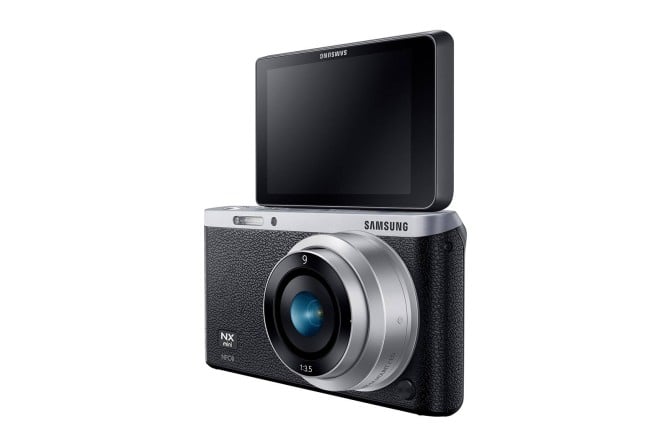 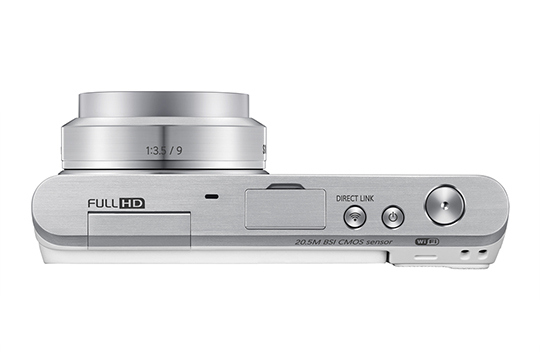 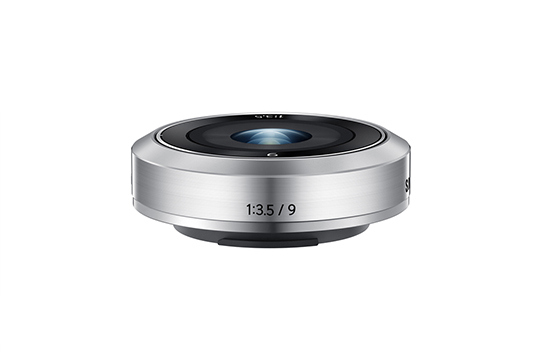 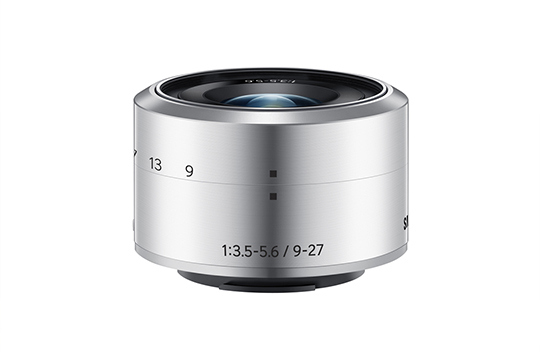 You can check out the full specs for the NX Mini on Samsung’s announcement.

Godox wants a piece of the LED market, shows an Aputure 120D-like light

Samsung announces a $1,600 43-inch vertical TV for the smartphone generation