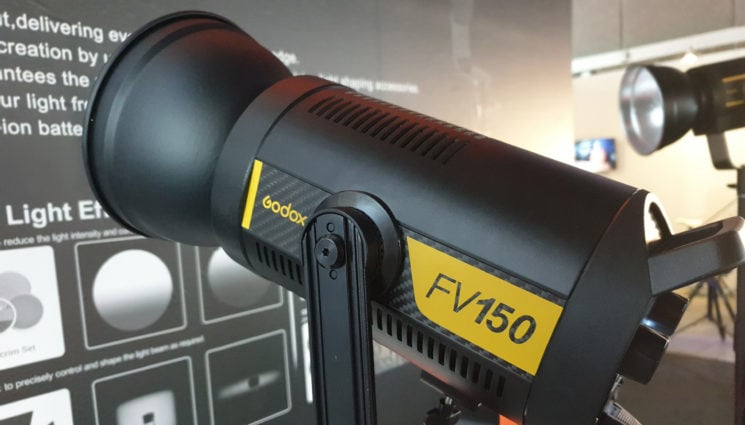 When it comes to lights, we used to have a pretty good distinction. Godox did Strobes, and Aputure did LEDs. Of course, we had the occasional SL 60 or SL 200, but generally, it was quite a split world.

Now Godox are expanding into the LED market with a Bowens type light, and it looks like it is aimed to directly compete with Aputure’s line of 120D and 300D.

Still not formally announced, Godox is showing two new Bowens mount LEDs at IBC 2019. The VL150/VL300 and the FV150. Both lights have a separate power/controller unit, similar to the common Bowens mount LEDs. The LEDs are still not 100% ready to market, so all specs below are subject to change, but this is what we got from Godox so far:

These two lights are your common COB (Chip on Board) LED lights. 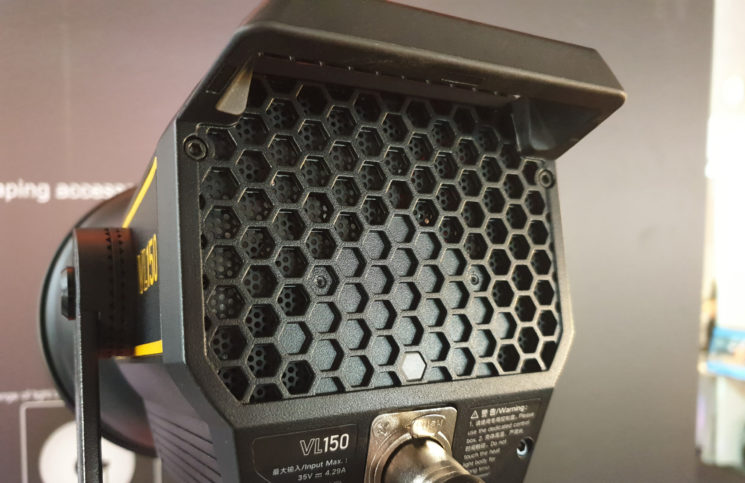 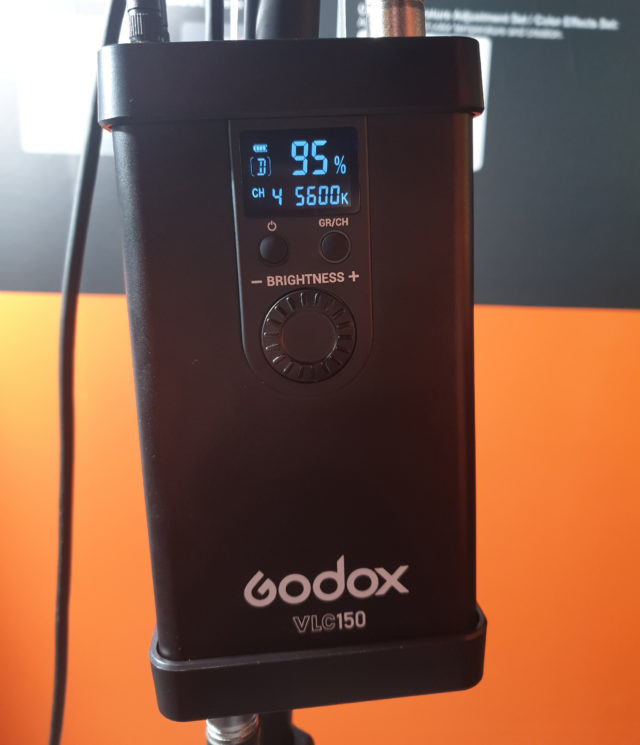 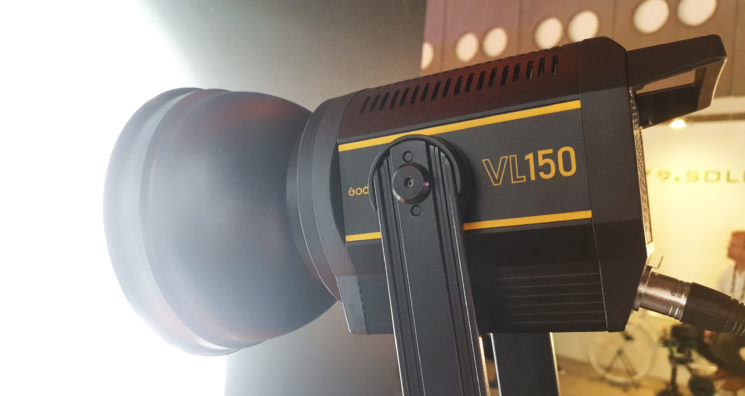 The other, maybe more interesting light, is the Godox FV150. It is again a 150W light, but it has a built-in LED-flash function. Now, this is not the first LED strobe that is coming out, Rotolight had a go at a hybrid light with their Neo 2 light and got mixed reactions. Maybe it was the light, maybe the market was not aligned on expectation.

Either way, Godox are now having a go with a similar monoblock-type LED/strobe hybrid. Here are the features we got: 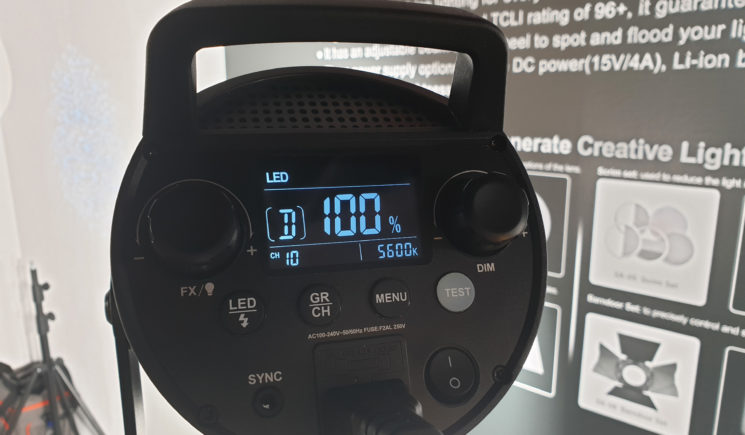 Price is not set yet for any of the lights, but the VL150 is (very roughly) estimated under $750, and both lights should be officially announced next month. We’ll let you know as we hear more.

DIYP’s coverage of IBC2019 is sponsored by Syrp, Manfrotto, Zhiyun, and Spiffy Gear.