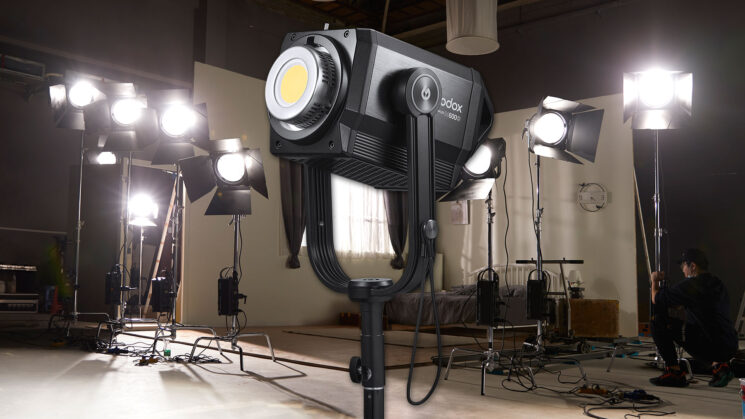 First teased in October at the P&I Shanghai International Wedding Photographic Equipment Exhibition, the Godox M600D presents what appears to be Godox stepping up to the plate to take on the likes of Aputure and Nanlite. Well now, it’s been announced. Sort of. Information still seems to be a little patchy, but European Godox distributor, Disnet has just posted a teaser video for it to YouTube.

At 600W, it’s going to be a pretty beasty light and even last month we could see that it used an external control unit and isn’t the all-in-one system of other Godox lights like the FV200 and SL200. It doesn’t look like there’s any word on a price yet, but for comparison, the Nanlite Forta 500 retails for $1,299 and the Aputure Light Storm 600D Pro is $1,890. As well as the video, a few new photos of the light have popped up, too.

As mentioned, information still seems pretty patchy and there’s nothing on the Godox website yet, but what we do know for sure is that it’s a 600W output COB LED light and uses the M600D-CL external ballast and controller. V-Mount power options are available, letting you use it on location and away from plug sockets and it has an all-new design for Godox vs its other lights which Disnet describes as “surprisingly lightweight”. 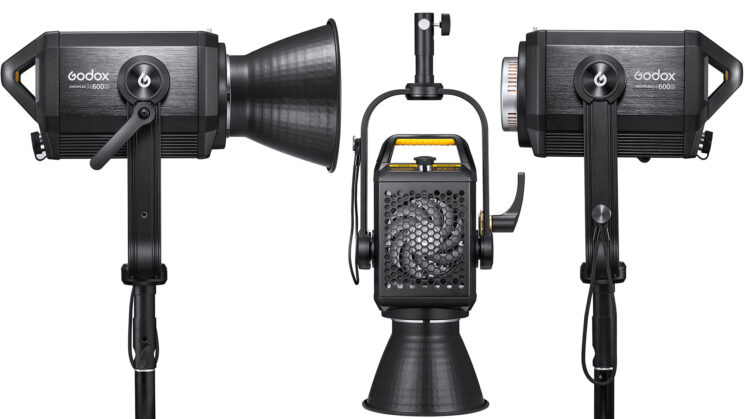 Godox did confirm in October that the light would be on the way, although they didn’t release any specs on it then besides what we could obviously see in the photos from the show and they’re not really changing that position just yet, either. The new photos don’t really tell us anything new over the old ones, either. 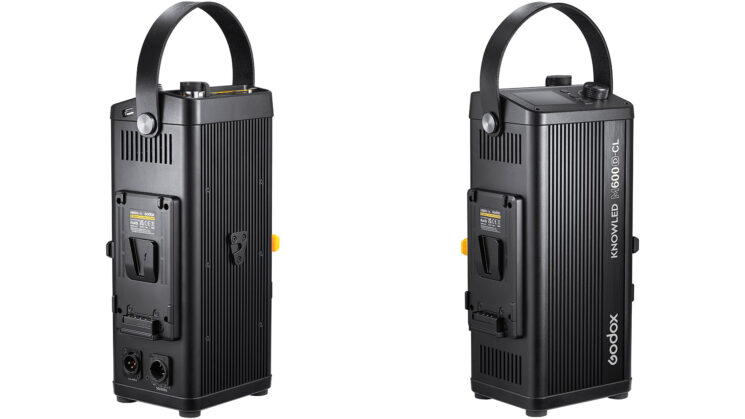 We do get a better look at the M600D-CL external ballast and controller, though, showing off a bit of its UI. We can clearly see that it has effects modes as well as both DMX input and output for external control and communication with other DMX lights and devices. The “Output” presumably is to send power up to the LED light head unit. It also appears to have built-in Bluetooth from looking at the logo on the OLED display of the controller, so we should see some app control, too. 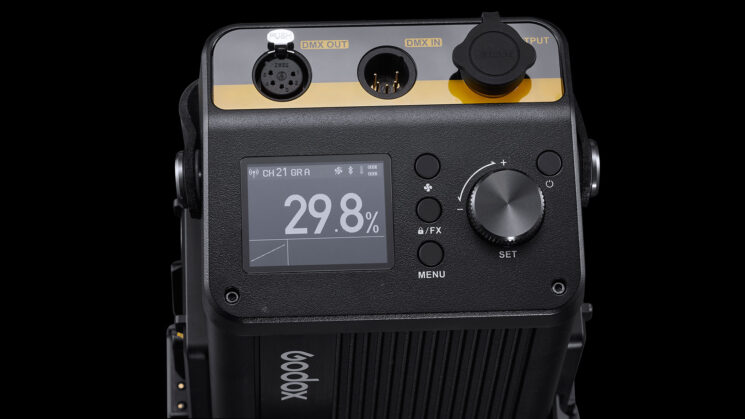 This is still more of a teaser than an actual announcement, and the video above says as much. It’s only 22 seconds long and ends with “Soon”. We’ll let you know as we hear more, but for now, this is your lot. No real info and no price or availability date yet, but it is a bit better look at the upcoming unit first shown off last month.

« ZY Optics calls its new Mitakon Speedmaster 90mm f/1.5 a “budget alternative” to the Leica Summilux-M
You can no longer post photos of people on Twitter without their permission »