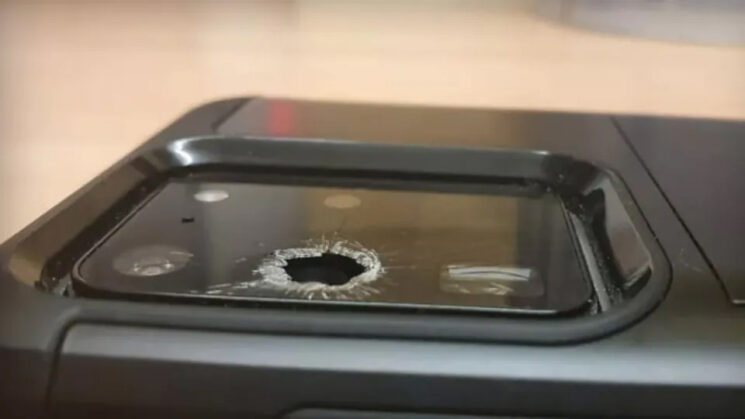 It appears Samsung is having exploding phone issues again, although it’s not the battery this time, but the camera. US-based attorneys at Hagens Berman have filed a class-action lawsuit against Samsung over defective Samsung Galaxy S20 devices that experience the camera glass shattering unexpectedly during what they describe as normal use.

The lawsuit was filed on April 27th in the US District Court of the District of New Jersey and accuses Samsung of fraud, breach of warranty and violations of a number of consumer-protection laws. They say that the “professional” camera in the device has a defect affecting its glass covering, causing it to shatter randomly with no external force applied, even when in a protective case.

According to Hagens Berman’s press release, the issue first started to be reported only four days after the Samsung Galaxy S20 went on sale. The camera was released on March 6th, 2020 in the USA. They say that the same complaint has been made by “many” consumers since then.

Samsung sold its Galaxy S20 as a high-end option for consumers, with a ‘professional’ grade camera, charging upwards of $1,600 per device, only to have them suddenly lose a major aspect of their functionality. During a time of social-distancing and increased use of online access, consumers are especially in need of a reliable mobile device, yet Samsung has refused to deliver the reliability it promised its customers.

They say that consumers have been faced with Samsung refusing to cover the issue under its warranty, forcing a $400 repair or $100 if the device was purchased with Samsung Care device insurance. And when it has been fixed, they say that some customers have reported that it simply shattered again a short time after getting it back.

A Samsung rep apparently acknowledged the issue in a Samsung consumer forum, with one Samsung Care Ambassador allegedly stating that “this happened to one of our ambassadors. After many complaints about the issue, we found out that it has to do with pressure buildup underneath the glass and not customers banging it against something”.

Samsung themselves still don’t really seem to have responded officially to the complaints, though. There have been no recalls, no amendments to the warranty, no compensation for those who are already out of pocket – which is what’s led to the current situation.

The suit seeks repayment to consumers for repair costs and other damages suffered due to “Samsung’s widespread design defect and warranty breaches”. It also seeks compensation for affected consumers regarding a loss of value in the product.

To find out more, or if you’ve been affected by this issue and wish to join the class action, head on over to the Hagens Berman website.