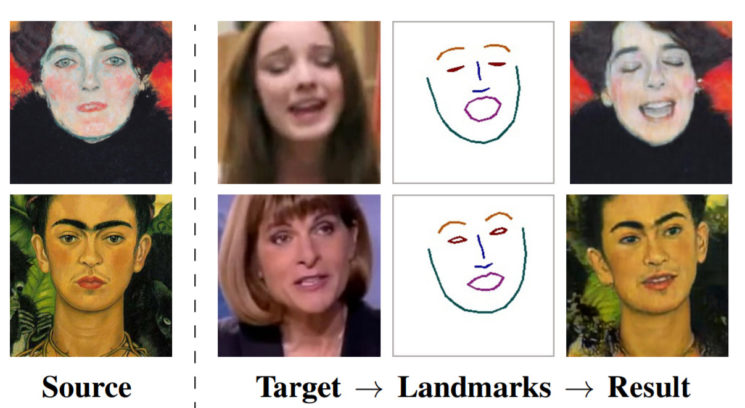 Deepfake has become a pretty hot topic in the world of visual AI over the last couple of years, and it’s come a very long way in a short amount of time. It’s an incredible and terrifying technology. And now Samsung has jumped on the bandwagon.

Researchers at the Samsung AI Center in Mosci and the Skolkovo Institute of Science and Technology have published a new paper detailing their new software that generates 3D animated heads from a still image. And while it’s not perfect, to be able to do this from a handful or even a single image is pretty mindblowing.

What’s particularly amazing, as illustrated in the video above, is that it can even simulate realistic looking views of angles that aren’t even covered in the source material. The more images used to train the system, the more realistic results, but even just a single image, even a painting of a person makes for some incredible results.

So far, the technology only works on faces and upper torso, and while impressive is still in its early stages. There are noticeable “personality mismatch[es]” between the person being featured and the source material used to animate it. To create true personality matches will require “some landmark adaptation”.

Still, it’s already very good. I don’t think we’ll be seeing this coming to their smartphones in the very near future, though.

If you want to find out more, you can read the full paper here.