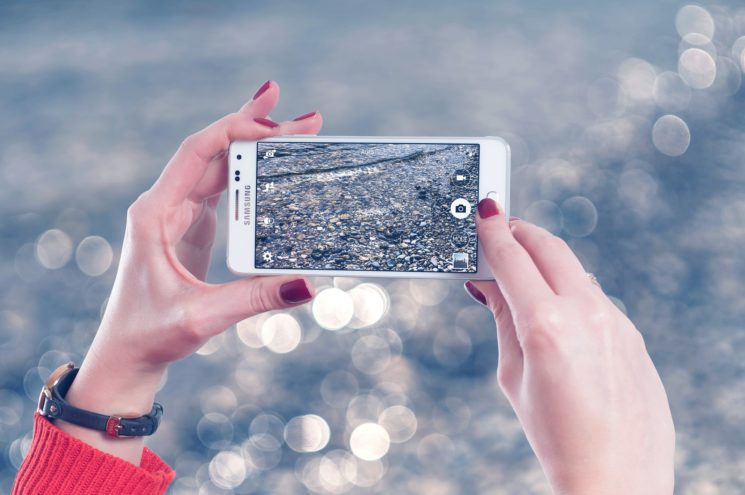 Ben K. Hur, vice president of System LSI marketing at Samsung Electronics, says that ISOCELL Dual will help “to bring the most optimized dual camera features to a wider range of consumers.” They are focusing particularly on bokeh effect and low light shooting. But, there’s a catch – a single module can’t handle both features. So, the smartphone manufacturers will need to pick one of the popular features to integrate.

Samsung writes that their company “offers the industry’s first total dual camera solution.” It includes both ISOCELL Dual sensor hardware and sensor-optimized algorithm software. The algorithm with refocusing (bokeh) abilities is paired with a 13 MP and 5MP set of image sensors. Low-light shooting abilities come with a set of two 8 MP sensors.

According to Engadget, Samsung is likely to integrate the technology in their own products in addition to selling it to other manufacturers. The same source writes that smartphones with Samsung’s new tech will start rolling out “sometime this year.”

I’ve never had a high-end phone (and I probably never will). But, I’d really like to have the bokeh effect on my smartphone without spending a fortune. So, for the people like me, I guess this new technology could really be useful. I am looking forward to seeing both bokeh effect and low light shooting in action. By the way – which one would you choose to have on your phone?