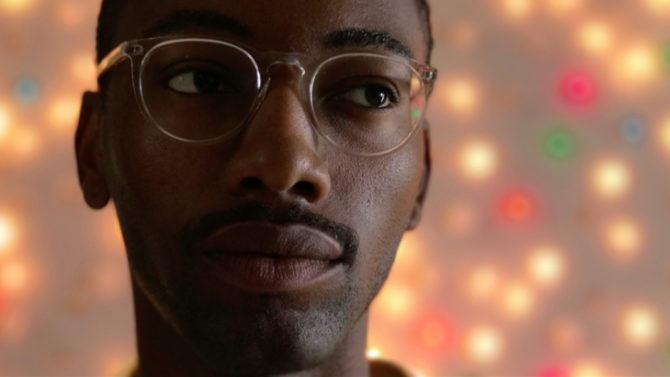 iOS10.1 is here, and there are a couple of big photo related bits of news. First up, the fake depth of field effect is here. Love it or hate it, if you have an iPhone 7 Plus, you’ve got it. “Portrait” mode has met a mixed reception. Most don’t see it as a serious tool, although it may help to improve your iPhone-shot Instagram photos.

The feature has been available to Beta users for a little while now, and we showed you some side-by-side comparisons not too long ago. Now, it’s available to all. Portrait mode images don’t look too bad on an iPhone screen. We’ll probably see quite a few images shot with the feature popping up on social media in the coming weeks. I would expect the effect to fall apart pretty quickly on big prints, though. 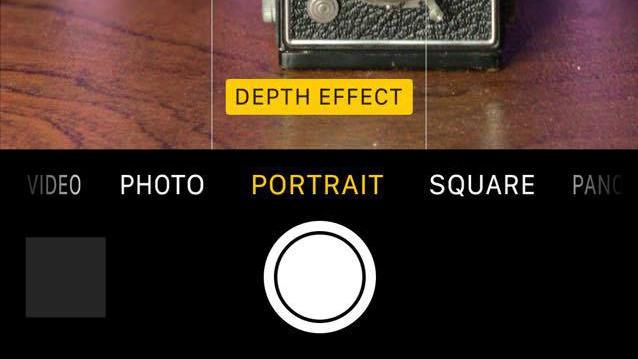 You can access the new feature simply by loading your camera app. In between the “Photo” and “Square” options is the new “Portrait” selection. The camera shows you the simulated depth of field effect around your subject (human or otherwise) and when you take a shot two versions of the image are saved. One is how the camera normally sees the scene. The other contains the fake depth of field.

Your subjects don’t have to be people, either. The feature works just as well (or as badly, depending on your perspective) with other objects, too. Your mileage may vary, depending on exactly what the subject is and what the background looks like, though. 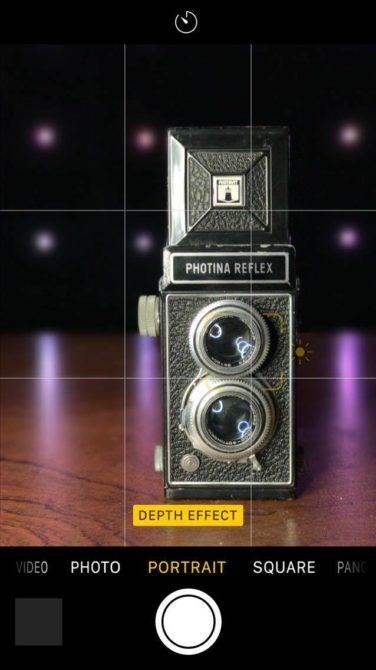 Apple have also improved the display of wide gamut photos in the grid view of the Photos app. This is only really going to benefit the few iOS devices that actually have a wide gamut display, but it’s worth mentioning.

Normally we’d suggest waiting to install a new iOS update, until they figure out the kinks. In this case, though, you should probably just do it, and quick. A massive security flaw in iOS 10 has been discovered that iOS 10.1 fixes. The problem centres around a memory corruption issue that allows maliciously created JPG files to execute code on your device. 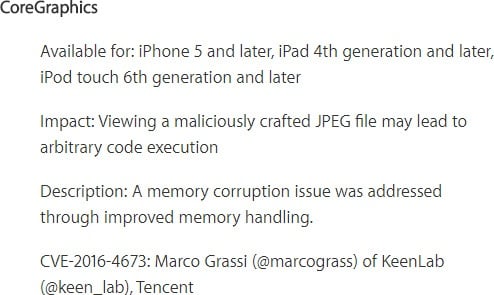 All that’s required to utilise this exploit is to get somebody to view a JPG image. Not download or install anything, simply view it. You don’t even know that there’s anything wrong or unusual about it until you try to look at it. Apple aren’t saying exactly which iOS versions are affected by this. But, I’d definitely update if you’re already on iOS10, even if you don’t have an iPhone 7 Plus.

Are you looking forward to trying out the new Portrait mode on your iPhone 7 Plus? Will you even bother with it? If you don’t own a 7 Plus, have the sample photos from Apple and beta testers convinced you to get one yet? Let us know your thoughts in the comments.

[via Forbes / Select All]