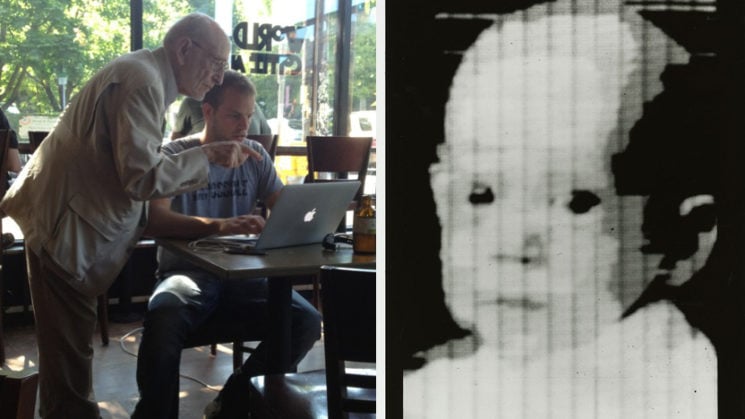 Russell Kirsch, the researcher who is considered a pioneer of digital imaging, has passed away earlier this week at the age of 91. He is the person behind the first scanned digital image and a creator of what we know today as a pixel.

Kirsch was born in Manhattan on 20 June 1929 to Russian and Hungarian immigrants. He graduated from the Bronx High School of Science in 1946. He continued his education at New York University in 1950, Harvard University in 1952, and then the Massachusetts Institute of Technology (MIT).

In 1951, Kirsch joined the National Bureau of Standards (later the National Institutes of Science and Technology). He was a part of the team that ran SEAC (Standards Eastern Automatic Computer). This is the job he would keep for his entire working life, and he remained a researcher even well into his retirement.

There are several important inventions that are attributed to Kirsch’s researchers. Some of them include NASA’s technology that was crucial to space exploration and medical advancements such as CAT scan. However, what’s most relevant for us photographers is the first scanned digital image and the invention of what we know as pixels.

In 1957, Kirsch’s team developed a digital image scanner and made the first digital scans. One of the first scanned photos shows Kirsch’s three-month-old son Walden. The photo was captured at 176 × 176 pixels, in an area 5 cm × 5 cm, with a bit depth of one bit per pixel. Still, it doesn’t look bad even today, 63 years later. 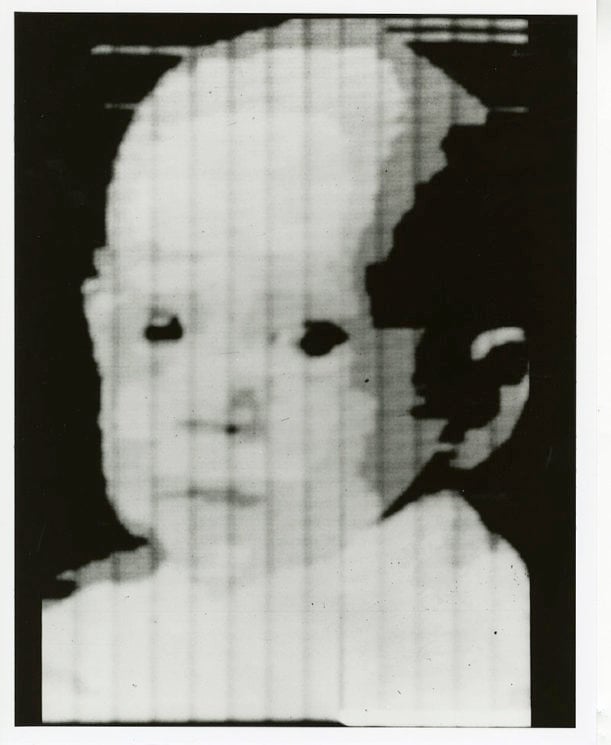 In 2003, LIFE Magazine named Kirsch’s scanned picture one of the “100 Photographs That Changed the World.” The original image is kept in the Portland Art Museum.

Can love for photography be passed down through generations?