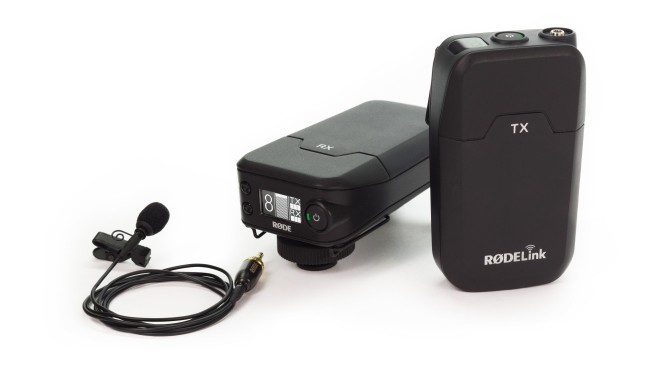 Rode made a name for themselves as quality microphones suppliers and many sound guy swear by their mics (as do I). While they do make great microphones, one thing was always missing from their offering, a wireless system. The kind of transmitter that goes in the pocket (along with a lav mic) for the speaker and has a receiver unit where you actually record the audio. This can be the camera or an external recorder.

Rode changes this today as they announce their RØDELink and RØDELink Filmmaker Kit. A kit aimed at filmmakers. Rode says that more kits will join this new ecosystem.

Here is an overview of the features which seems pretty impressive for around $400 (preorder at B&H). This is about $230 below the comparable Sennheiser kit.

Rode claims that the unit is very intuitive and can work right out of the box by selecting the right 2.4Ghz channel. You can also select channels manually, but if you are only using one set, the unit will select the optimal one for you. Range is over 100 meters and transmission is encrypted.

Some great features are built into both units: both guarantee a 10 hour operation with two AA batteries; utilize a belt clip and have locking 3.5mm jacks. They can both receive micro USB for additional power and it is very reassuring to see that the industry is converging toward micro USB as a power solution.

The transmitter has a mute-lock feature, so between that and the locking cables it decreases the chance of losing audio due to ‘human errors’. It also has that 3 stage level selection that is common in Rode’s DSLR oriented products.

The receiver has a small OLED which shows levels, mute state and battery stats of both the transmitter and receiver.

The first kit that goes under the Rode wireless family is the Filmmaker kit  which also includes a lav mic and is planned to ship in March. I would love to see the next products in the line. 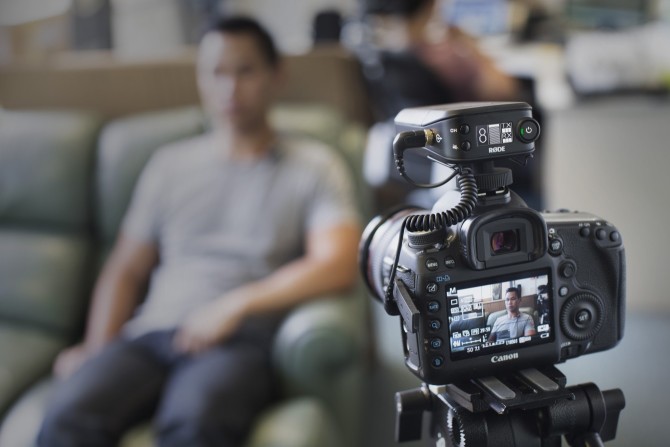 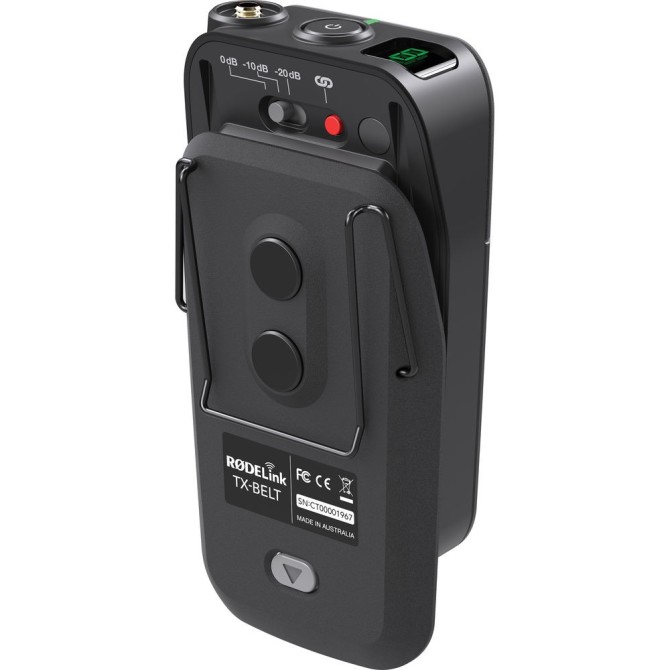 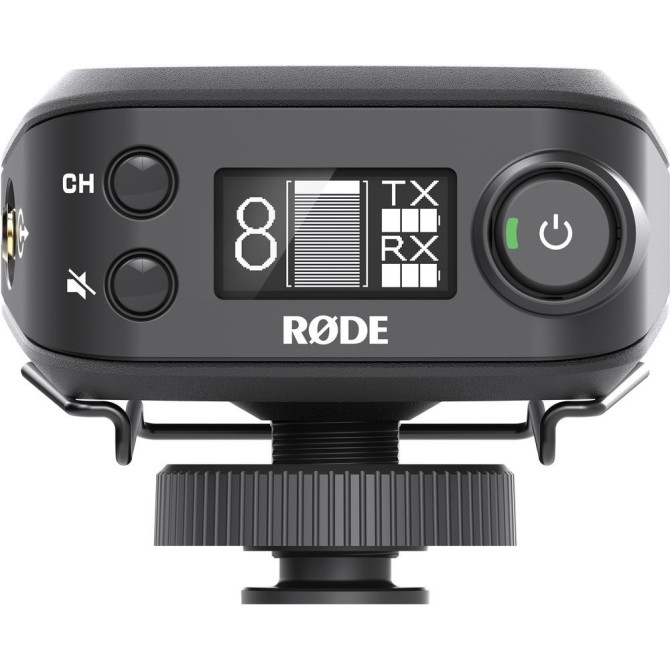 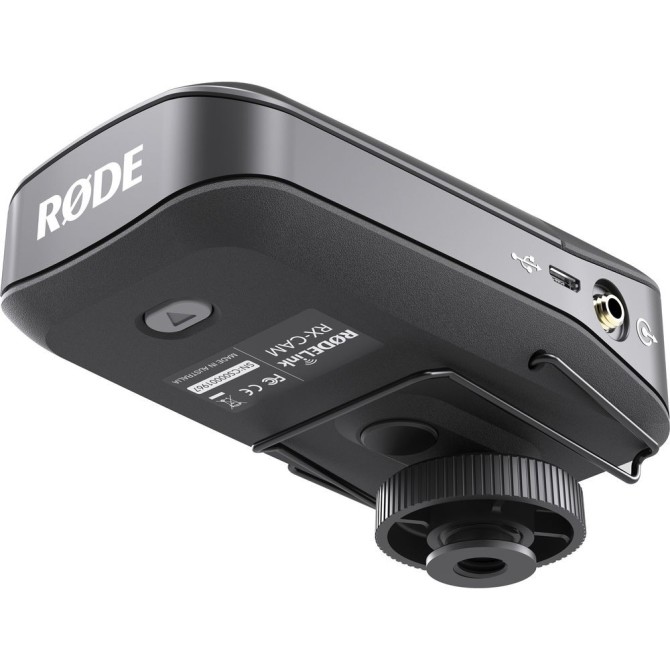 Rode also announced a new NTG4 shotgun microphone (directional condenser), an evolution to the NTG2. It should provide greater sensitivity.

The mic features a few digital switching options, and if you are using Rode gear, you will be familiar with most.

The NTG+ also includes a built in battery and a micro USB charging socket (YAY!) that lasts 150 hours per a two hours charge. 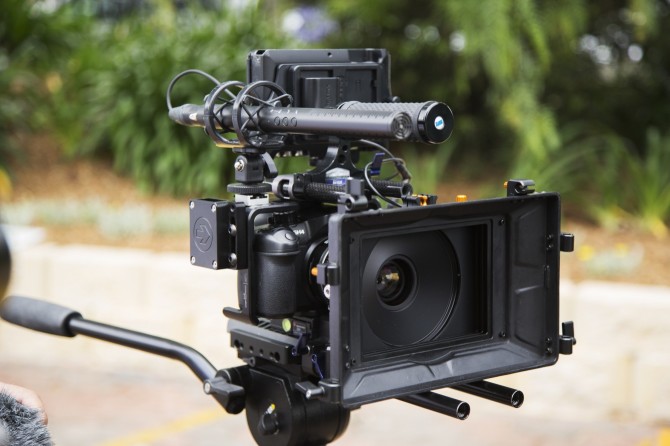 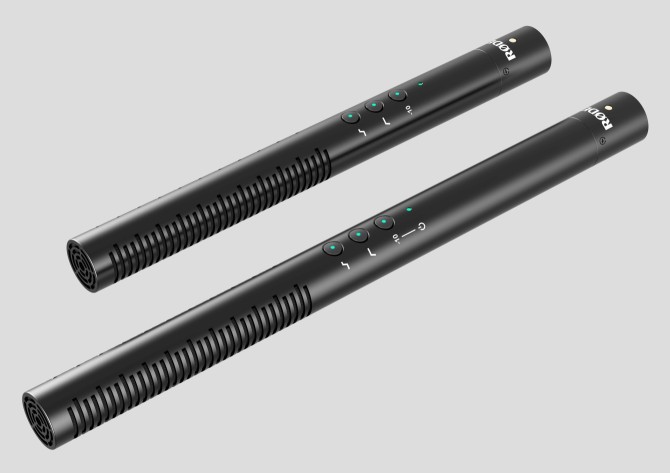 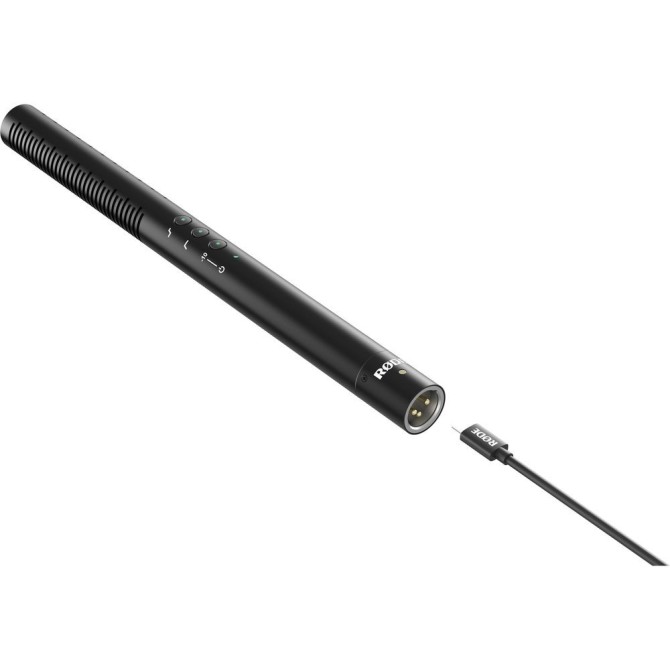 Will you be making the jump?

Filmmakers, you can win over $1 million in prizes in 2019 My RØDE Reel competition