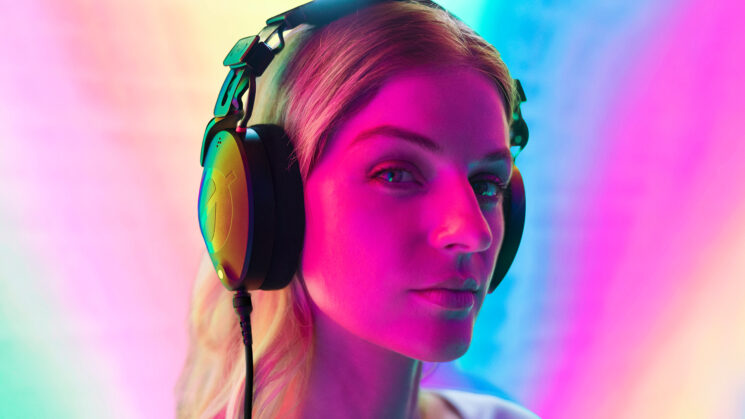 Rode has finally entered the headphone market with the announcement of its new Rode NTH-100 closed-back over-ear headphones. Rode says that they offer “exceptional sonic performance and superior comfort” with custom-matched 40mm drivers to deliver an “incredibly accurate” frequency response with “ultra-low distortion”.

Rode says that the new NTH-100 headphones are designed for professionals and are equally at home uhh… at home, in the studio or in the field whether it’s for music production, podcasting and live streaming, location recording or video editing with a natural sound “akin to open-backs” but with the advantages of closed-back headphones to block out external noise and minimising spill.

Priced at $149, they offer a wide 5Hz to 35kHz frequency response, with 126 dB max SPL and 20dBA of passive noise attenuation to reproduce all the details of your audio. Unlike most headphones I’ve tried that simply have a round or oval-shaped earpad, the Rode NTH-100 has an ergonomic design that’s shaped to fit around your ear for maximum performance and comfort, as well as blocking out external noise.

They say the design also prevents the sound they produce from leaking out into the environment. This is great for video and sound editors that don’t want to annoy other co-workers in the room and also for those who are monitoring themselves on headphones while they record into a microphone, minimising the chances of an audible feedback loop screaming in your ear. 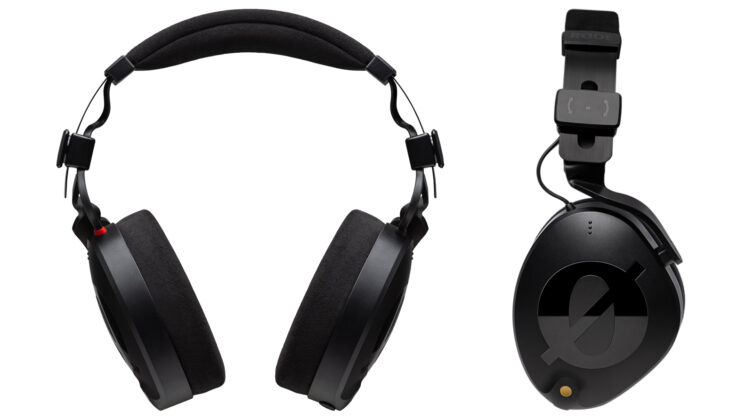 Rode’s been working on these headphones for “decades”, says Rode CEO Damien Wilson, and it makes sense that they’re finally making some. Given that much of the competition like Sennheiser, Beyerdynamic, etc. make both microphones and headphones, I’m actually quite surprised that Rode didn’t jump into the headphone market much sooner. But, I suppose the best things take time and now Rode’s time has finally come with the NTH-100.

The band and cushions of the headphone are coated with a material called Alcantara and use CoolTech cooling gel to help dissipate heat away from your ears and head. If you’ve not used closed-back over-ear headphones before, this can be a common annoyance – and one I’ve experienced with a few pairs myself in the past – so it’s nice to see Rode addressing this issue from day one. 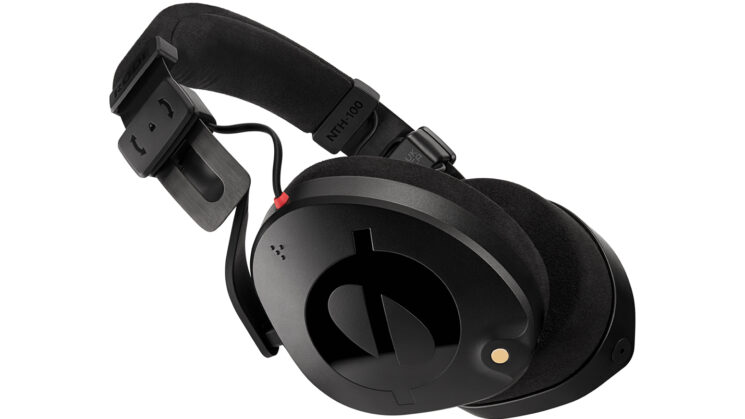 Another really nice and convenient feature is that both earcups feature cable attachment points, allowing you to have the lead trailing off to whichever side of you feels the most comfortable. There’s nothing more annoying when editing than having a headphone cable coming out at one side and having it draped across your chest or lap because the device they’re plugged into is on the opposite side of you. With these, you don’t have to deal with that issue anymore!

They come supplied with a protective bag to store and transport them in as well as a number of coloured ID rings that match the channel colours of the RodeCaster Pro and Rode Connect app. The Rode NTH-100 headphones are available to pre-order now for $149 and start shipping any time now.

« Wannabe a rock star photographer? Here’s how the pros do it
Sabrent and Wise announce world’s first 512GB V90 UHS-II SD cards but who will get them to market first? »