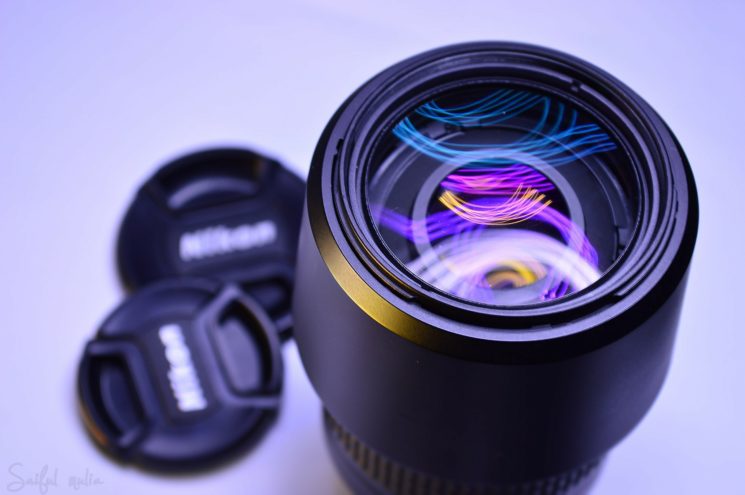 As a photographer, I’m sure you’ve experienced a problem of chromatic aberration in some of your lenses. But thanks to the new solution developed at the Harvard School of Engineering and Applied Sciences (SEAS), this problem might soon be resolved.  The recently invented metacorrector will be able to remove chromatic aberration in all kinds of lenses: smartphones, DSLR or mirrorless camera lenses, but also microscopes.

Even though the optical systems have come a long way, the basic principle hasn’t changed much since the mid-1700s, SEAS explains. Compound lenses were invented around 1730, and we use the same technology today to fix chromatic aberrations. They are effective, but “bulky, expensive, and require precision polishing or molding and very careful optical alignment.” So, the researchers have come up with an upgrade.

As previously mentioned, the solution invented by the SEAS team is named metacorrector. It can eliminate chromatic aberrations in different types of lenses across the entire visible light spectrum. It’s a single-layer surface of nano-pillars, spaced a wavelength apart. These nano-pillars can correct chromatic aberrations, and the technology can be incorporated into all commercial lenses: from smartphones or camera lenses to high-end microscopes.

Wei Ting Chen of SEAS and first author of the paper explains:

“You can imagine light as different packets being delivered at different speeds as it propagates in the nanopillars. We have designed the nanopillars so that all these packets arrive at the focal spot at the same time and with the same temporal width.”

Federico Capasso of SEAS, the senior author of the paper, explains that the metacorrector can work “in tandem with traditional refractive optical components.” It’s aimed to improve performance while reducing the complexity and it will have a wide range of applications. For now, it’s possible to apply it to all kinds of commercial lenses, which is pretty broad already. But the researchers plan to increase the efficiency even further and apply the metacorrector technology to high-end and miniature optical devices.

Abstract: The Art of Design – a new Netflix series to inspire all kinds of creatives