“Traditionally, shooting and editing RAW photos has been the domain of DSLR cameras and desktop software”, a Google engineer said, adding that combined with the RAW capabilities added to Android phones last year, “RAW is now becoming important for mobile photography, too”.

Snapseed’s new version allows Android users to edit the RAW files shot on their smartphones, as well as RAW files from digital camera that have been converted into DNG files.

The advantages of RAW over JPEG are clear, and blown highlights and underexposed areas will now be easier to fix thanks to the original data being preserved.

Below are a couple of examples of Snapseed’s RAW photo-editing capabilities: 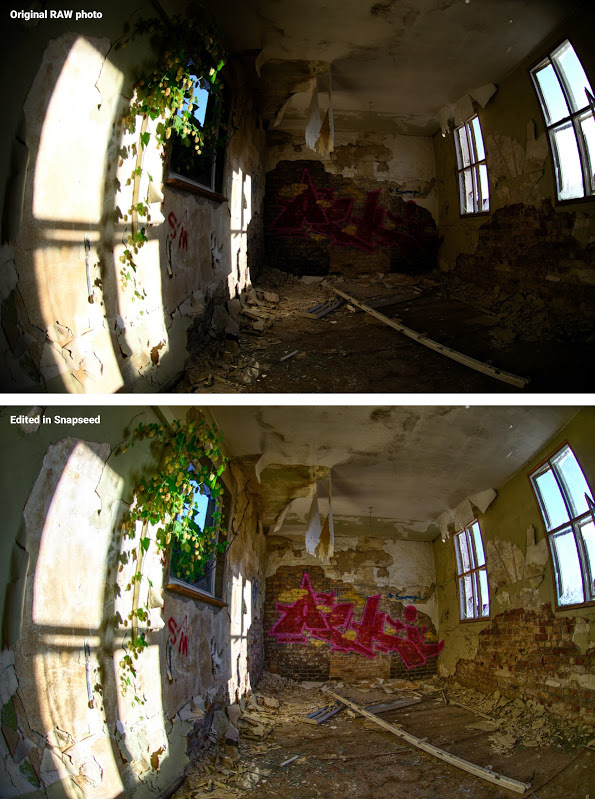 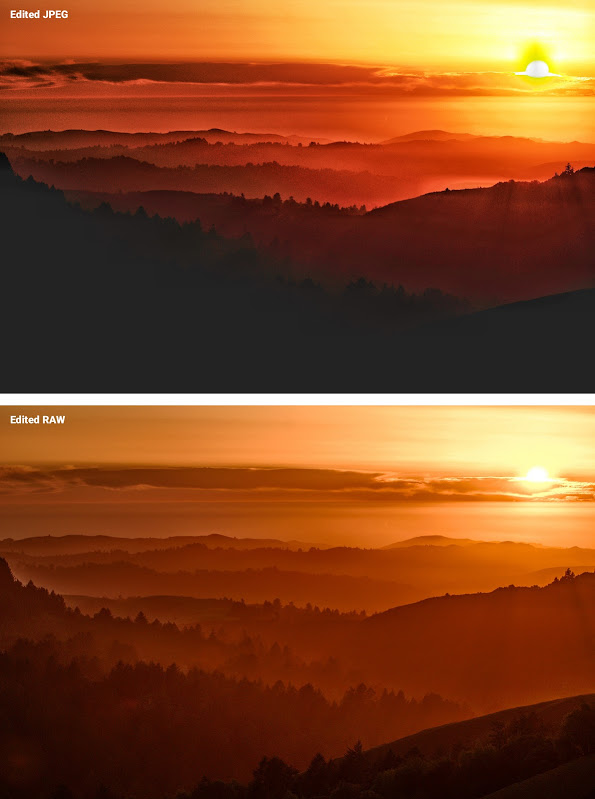 The Snapseed app can be downloaded for free in the Google Play Store.