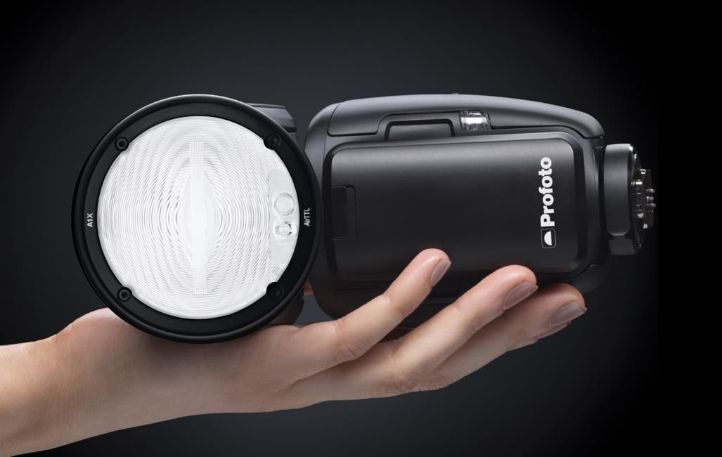 Building on the success and popularity of the A1, Profoto has just launched the A1X. It’s an improved and more powerful version of “the world’s smallest studio light”, and perhaps not surprisingly – it’s also a bit more expensive.

The A1X is a kind of a “younger brother” to the A1. There are many similarities, but the A1X has “a little more of everything,” as Profoto puts it. The main differences are a more powerful battery that gets 450 full power flashes instead of 350. Then, thete’s the faster full power recycling time of 1 second instead of 1.2 seconds. The A1X features 20 wireless channels instead of 8, and an updated interface similar to the one on the B10. Oh, and the A1X is available for Sony. 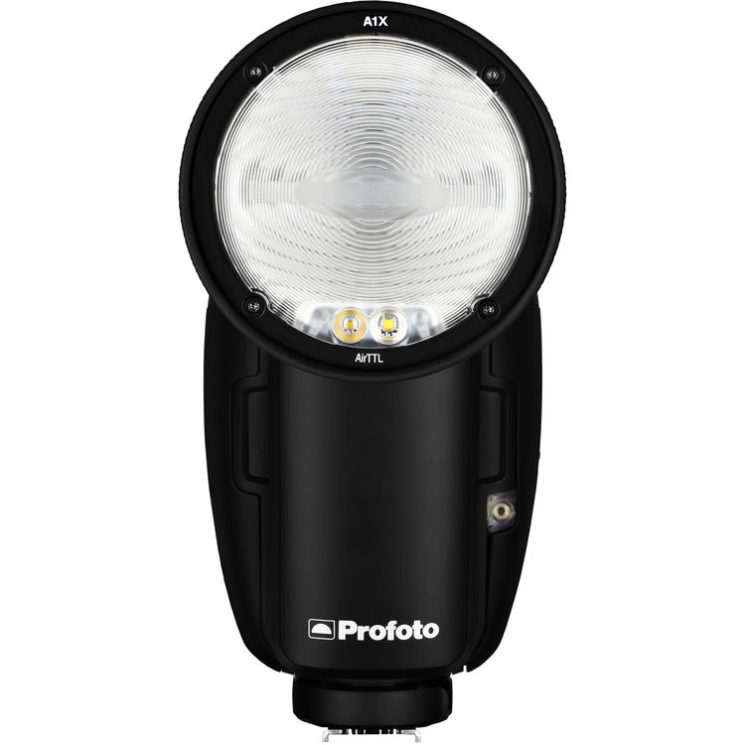 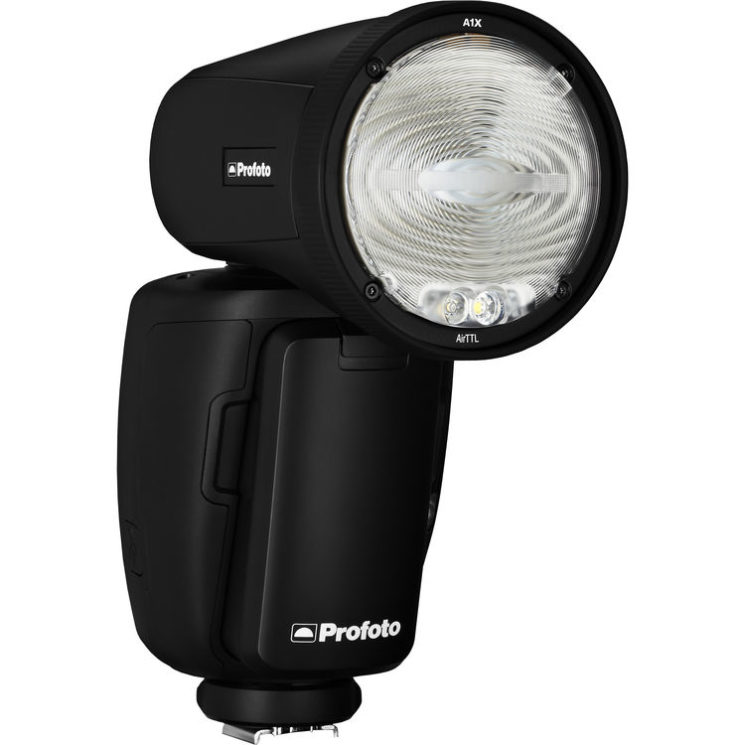 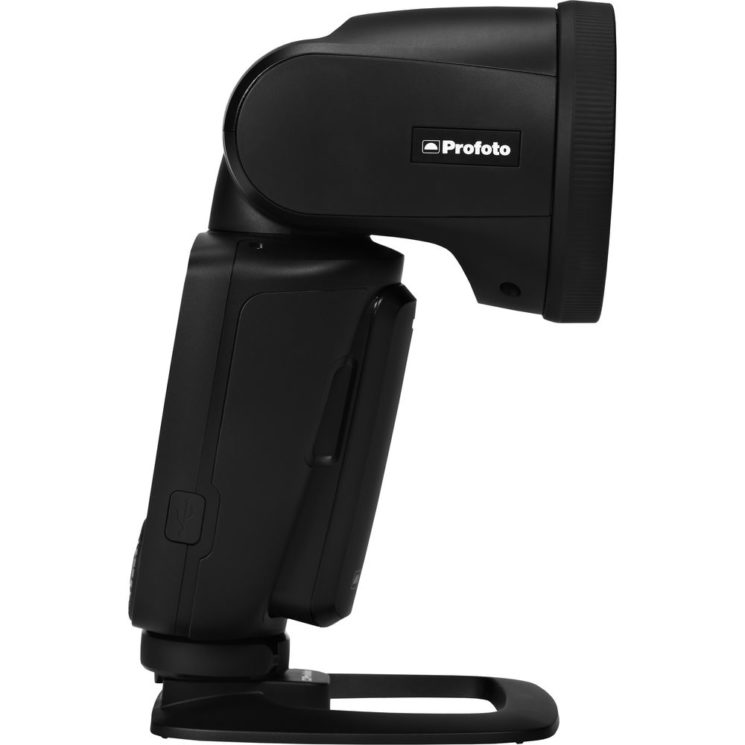 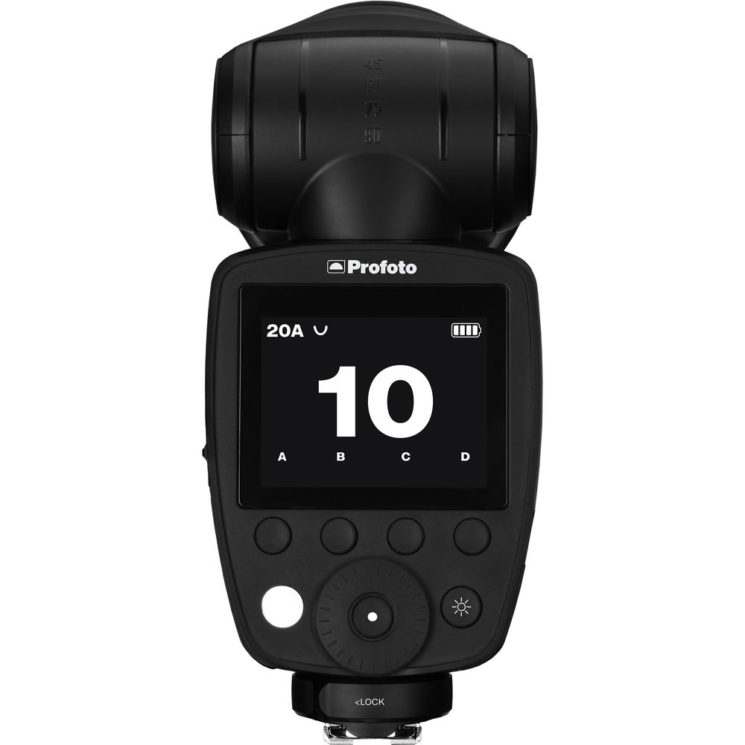 Here’s the Profoto A1X in action:

Take a look at the specs:

The Profoto A1X is available for Canon, Nikon, and Sony cameras. It’s already available for purchase and as I mentioned, it’s more expensive than the A1. While the A1 retails at $995, the new and improved version costs $1,095.