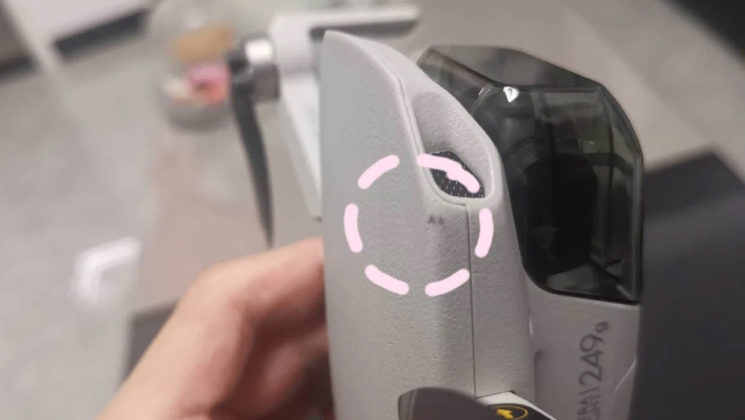 DJI’s Mavic Mini made big news when it was announced in October, especially given that it was something so small. But being small and lightweight is exactly the point of the Mavic mini, weighing in at a mere 249g – 1g below the minimum limit required by many of the world’s governments before the operator requires licensing and regulation.

It looks like the DJI Mavic Mini might have something of a design flaw, though. Under certain conditions, particularly during Sport mode, the propeller blades seem to be able to hit the body of the drone. User djiuser_JXraXHrZCs7w posted images to the DJI community website along with a written note about the problem. 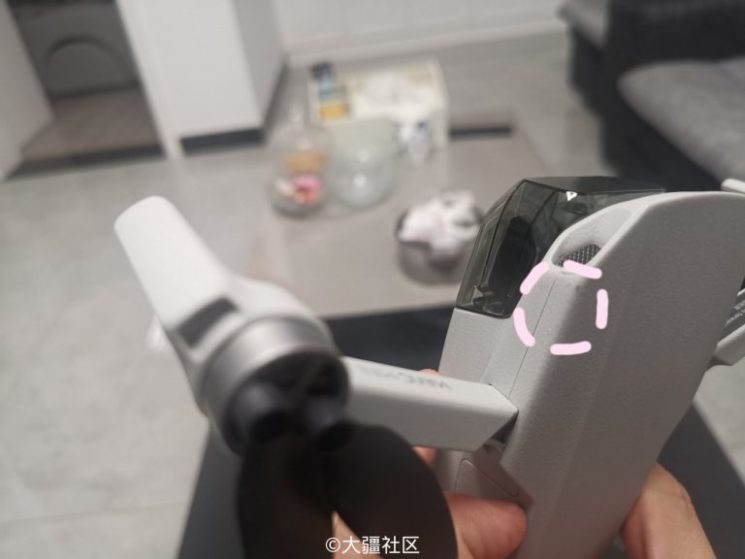 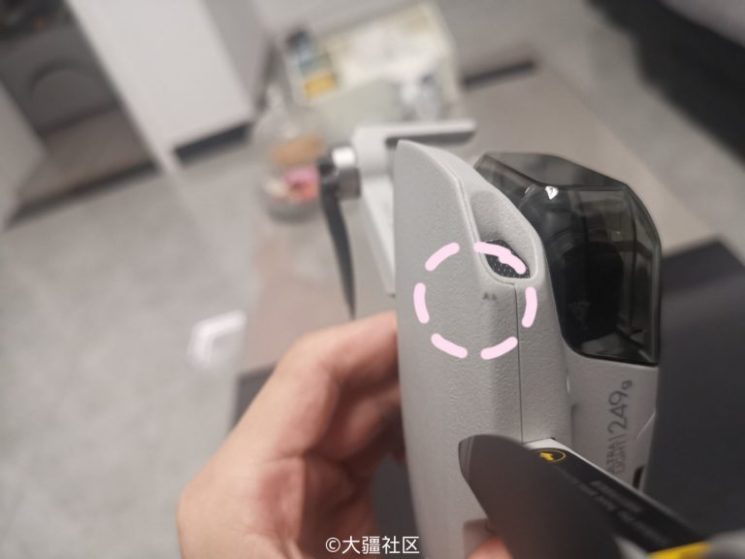 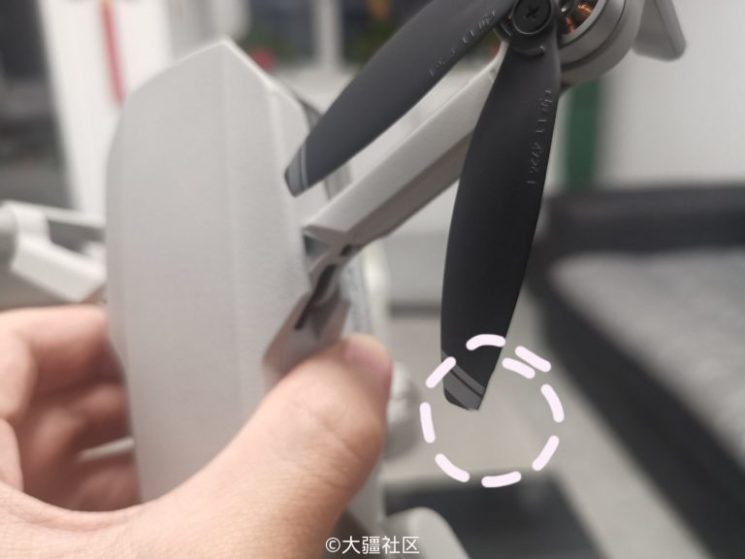 After buying the mavic mini, it has indeed brought a lot of fun to my life, but recently I found that the mini blades will hit the fuselage. Even if the blade is changed, this problem will still happen again. I want to ask if the owner of the mini has encountered the same problem and how to solve this problem. I usually use ordinary flight sports and rarely use it.

Djiuser_JXraXHrZCs7w is not the only one to have noticed this problem, with several others reporting a similar issue. It appears that the flexibility of the Mavic Mini’s arms as a result of the weight restrictions to keep the drone below 250g. As the motor powers up, particularly in sports mode, the torque of the motors twists the arms slightly, allowing the propeller to hit the body of the drone.

It appears to be a known problem – at least amongst the Mavic Mini community – as there are 3D printable solutions available on sites like Thingiverse, to replace the foam inserts in the arms with stiffer support material. It is likely, though, that this will bring the drone over the 249g limit – especially if, as the creator of that file suggests, you print it using PETG (which is denser, although more durable than PLA).

It doesn’t look like DJI has acknowledged or addressed this issue with the drone yet, however it appears to be a very real problem for Mavic Mini users. Aside from just scuffing up the drone body, notches taken out of the propeller blades is going to make it less efficient in the air and compromise either stability, battery life or both as a consequence in an attempt to compensate.

Have you experienced this issue with your DJI Mavic Mini? Have you contacted DJI about it? What did they say?

« I shot portraits of self-isolated families through their windows using my drone
For an in-home photography challenge that can keep you busy for hours, try Egg 2.0 »