Photographing eggs is something Joe Edelman’s become quite well known for, and something he often recommends. 10 years ago, he made a video specifically about the topic and how it helped him to “see the light”. It’s a lesson he often suggests to people who are struggling to understand how light works, and it’s brilliant in its simplicity.

Well, now, Joe has turned that decade-old 4-minute video into a 43-minute experiment for his “Stuck at home photography challenge” series to help stave off the boredom while we’re all stuck at home and isolating ourselves from the outside world.

Photographing an egg might seem like the most boring subject on the planet and hardly something to get rid of boredom, which is exactly what Joe thought when he was first assigned this task in 9th grade. But after seeing one on the kitchen counter one early morning as the sun was just skimming over it and creating long shadows along the countertop, it suddenly all just clicked and made sense. 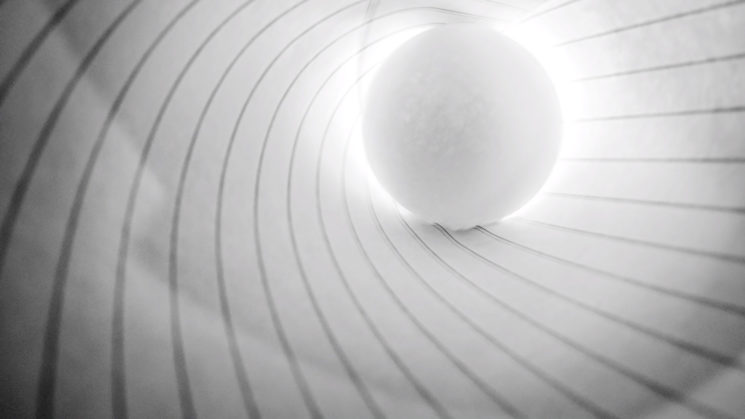 In the new egg challenge video, Joe starts off with the basic egg tutorial and explaining how light interacts with it. Then he takes things up several notches with the help of some sheets of paper, a tabletop lamp, lighting gels and Lumiee RGB LED lights. After shooting, Joe takes us to the computer to browse through the shots and go over some of his post-processing.

Eggs are something that is in just about everybody’s home. At least, they are normally. With supermarkets currently being picked clean, some of you might find acquiring an egg something of a challenge in itself. But if you happen to have some handy, pick one up, grab your camera, and start shooting!

If you’re stuck at home with nothing to do, try working on your macro photography

« Potential design flaw in the DJI Mavic Mini causes the propeller blades to hit the body
The Loupedeck CT now works with DaVinci Resolve, Avid, Cubase, and any other software you want »