Just before I became a full time blogger, I was a firmware engineer at Texas Instruments. If you are using Comcast voice, there is a good chance you are running my team’s code. (Yes, blame me for each and every dropped call) 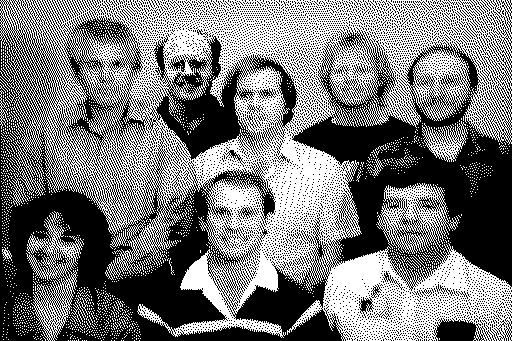 This is why I found it super interesting that old Macintosh SE computers have secret images hidden in the ROM (read only memory) chip found on every computer.

Hackers Adam Mayer and Trammell Hudson from NYC Resistor hacker space pulled a pretty elaborate reverse engineering stunt to unveil several photographs Easter eggs hidden in the ROM chip of a Macintosh they found on the pavement. Supposedly hidden in "Thu, Nov 20, 1986". Each pictures shows part of the apple team that worked on the original Macintosh SE.

The process of digging through a ROM chip is called ROM Dumping is it takes a substantive amount of skill to accomplish. (It is nothing like the LEFT, LEFT, JUMP, HOME Easter eggs in nowadays Xboxes and Sony PSs).

As an added bonus, it seems that the Apple team had a strong IP protection affiliation even before they started a patent war with Samsung.

For the full mind bending ROM dumping process head over to NYC resistor where they describe this elaborate process. 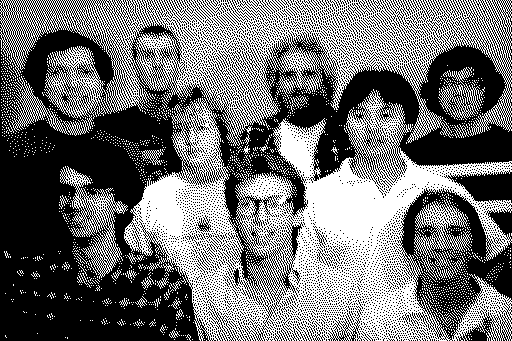 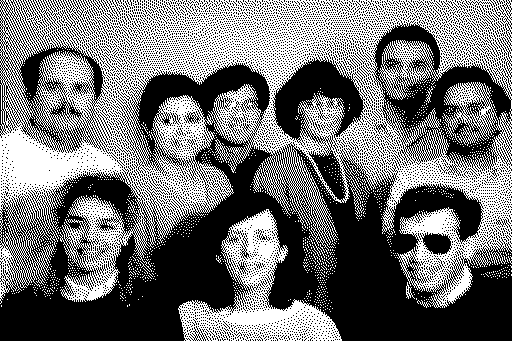 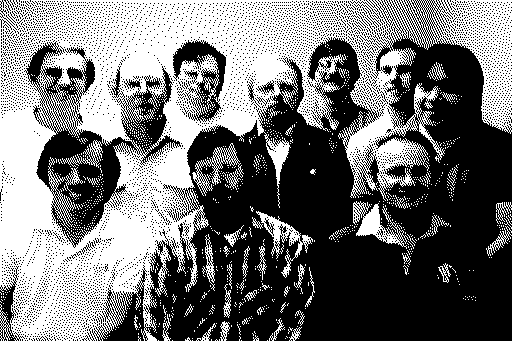 [Ghosts in the ROM via make]