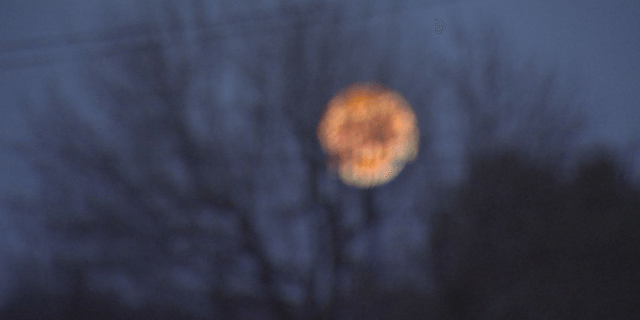 How many times have you thought of an object to be something else? This happened to Fox 5 DC journalist Van Applegate and caused one of his images to go viral. Thanks to a mistake he made while taking the photo, the very same photo went viral and put a smile on faces of many.

This gaffe happened while Van was in Thurmont, Maryland on a task. While working on his story, he wanted to take a good weather shot for Sue Palka, chief meteorologist at Fox 5 DC. It’s something he often does and wanted to do it this time as well. He spotted “incredible full moon” through the branches and thought it could make a beautiful photo. And it would have if it had been the moon.

Van shared with DIYP the wide shot he took first and the detail. From these images, you may be able to get a hint what he actually shot: 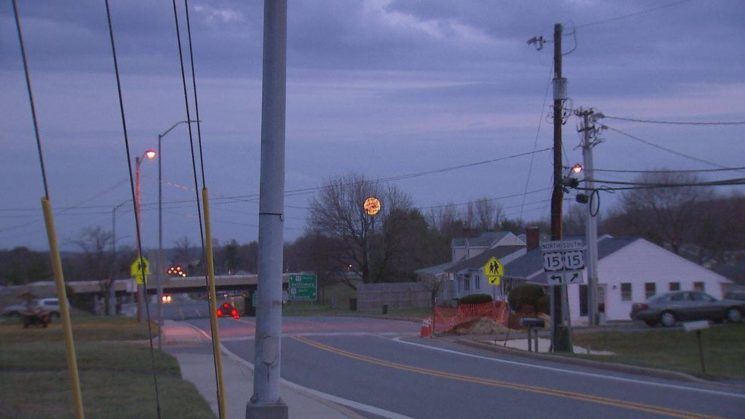 Did you get it? Or you didn’t? Looks like the full moon from a distance, right? But when he zoomed in and focused, he realized his mistake. It was quite far from what he thought: 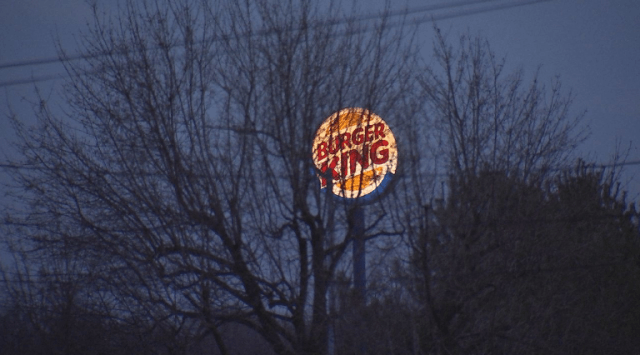 Van thought this was amusing, so he shared it with the community. He tweeted a blurred and a sharp zoomed image and wrote: “I’m getting old. I was going to get a beautiful shot of the full moon through the budding trees for @suepalkafox5dc, and then I focused.”

I'm getting old. I was going to get a beautiful shot of the full moon through the budding trees for @suepalkafox5dc, and then I focused. pic.twitter.com/LbBQLJjyRm

The post went viral almost instantly, and some really witty reactions followed it:

.@VBagate @suepalkafox5dc I knew corporate sponsorship was out of control, but I never thought it had gotten that bad!

The one thing even more beautiful than a full moon.

Van told DIYP he had thought this was too funny not to share. However, he “never in [his] wildest dreams thought it would go viral the way that it did.”

I can see why it went viral and why it’s so funny. I chuckled when I saw it, and remembered all my gaffes of the similar kind. I see this photo like a typo in writing that changes the entire context. Plus, I believe we can all relate to situations like this. These kinds of silly mistakes happen to us all. For example, I recently said “Oh hi, kitty” to a pair of slippers. So, I’m really glad Van decided to share this photo with us all, and I hope it has made your day like it has made mine.

A man wanted to take upskirt photos, but his shoe camera exploded

Police Detectives Mistake Camera-Stabilizing Rig For A Drone; Warn Crew Not To Fly It