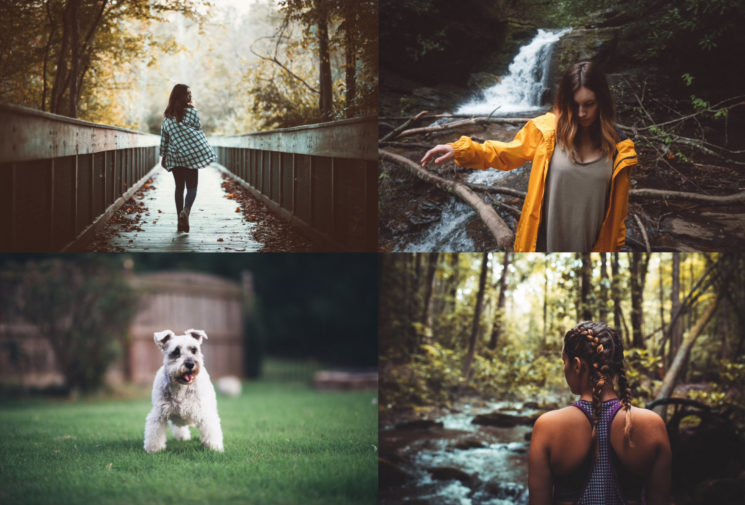 There are lots of “rules” when it comes to composition. Guidelines that are great starting points for those just starting out. Adhering to these rules does not mean you will create a masterpiece every time, though. Nor does breaking them mean your photos will suck. But there are some aesthetic things that these “rules” often tend to not mention.

In this video, photographer Evan Ranft talks us through 4 common composition mistakes that every photographer makes. He’s made them, I’ve certainly made them. You, too, either have or will make them at some point in your photography journey. But they can be avoided, if you can spot when you’re doing them.

The “Double Subject” is what Evan calls a photograph which tries to feature two subjects in the same shot. The example he shows is a location shot containing both a human subject and a waterfall. The brightness of the waterfall just screams for your attention. But you want to look at the person. Your eye just doesn’t know where to settle.

Evan’s “fixed” version of the image also includes both subjects, but in a much more pleasing way. There’s no doubt now who the subject of the image is, while still including the waterfall. 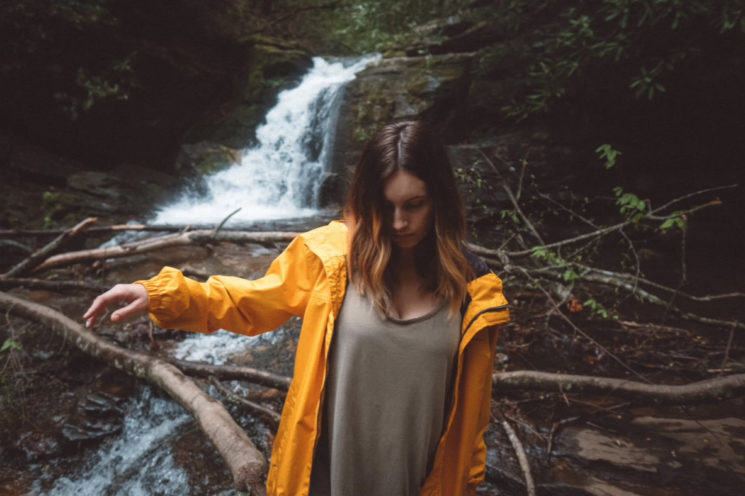 The Look Out is one that I’ve mixed feelings over, more recently. Since watching TV shows like Mr Robot, these seemingly awkward compositions can actually be very effective. Like many of the more technical composition rules, though, this is one you need to understand before you can break it. Typically, you want your subject looking into the shot, to direct the viewer’s eye, rather than looking out. 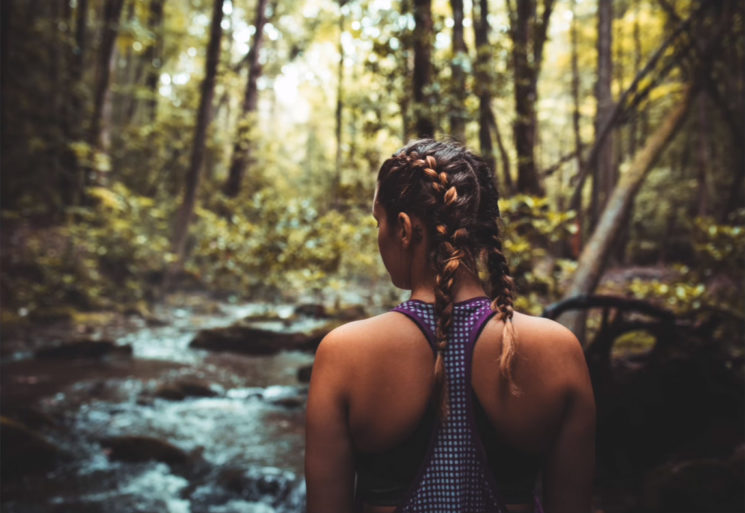 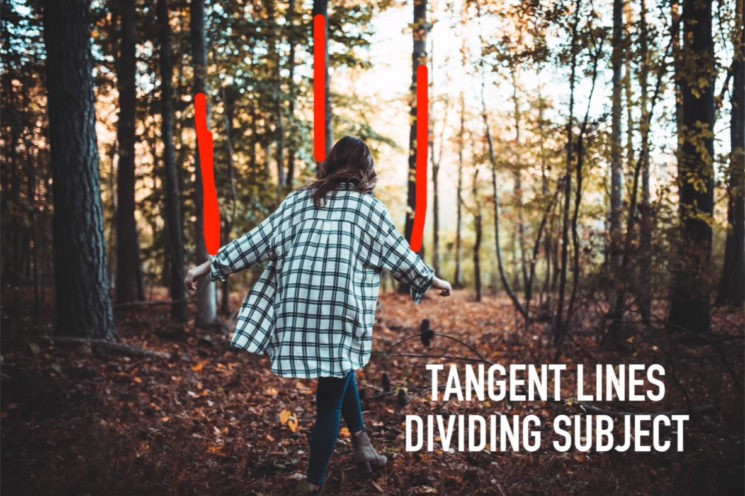 This one means that you have your subject with something in the background that draws a line through the subject. It could be the vertical lines of a tree or building, or the horizontal line along the top of a fence or wall. Perhaps even the horizon of the environment itself. They cut up your image, detract from your subject, and make the overall composition quite confusing. 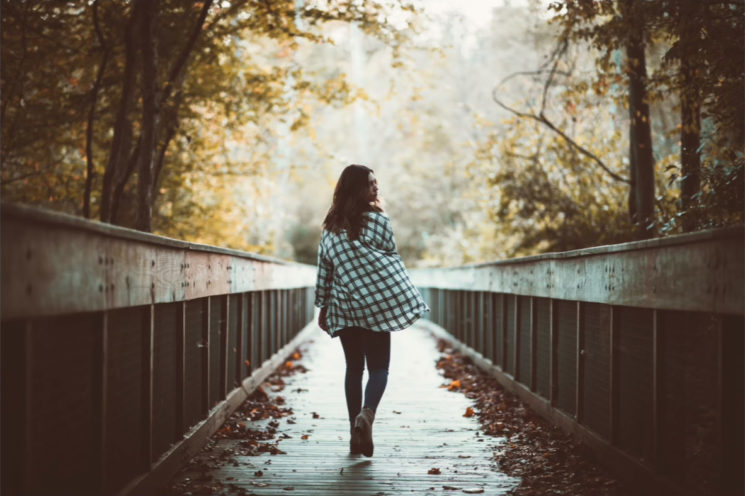 The lazy composition is one that most of us do. It’s just something we don’t really think about until we force ourselves to do it often that it simply becomes a habit. Evan provides an example he calls “the pet photo test”. This is how most people who aren’t used to photographing animals would typically photograph a pet. In this case, the dog of Evan’s parents. 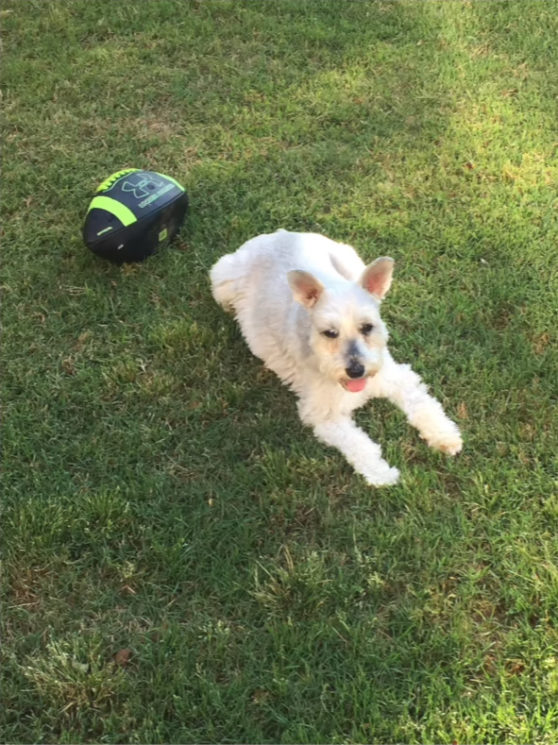 Fixing this one is simply a matter of perspective. Getting down to the dog’s level creates a more intimate look. The dog suddenly becomes the hero, not something upon which the photographer looks down. 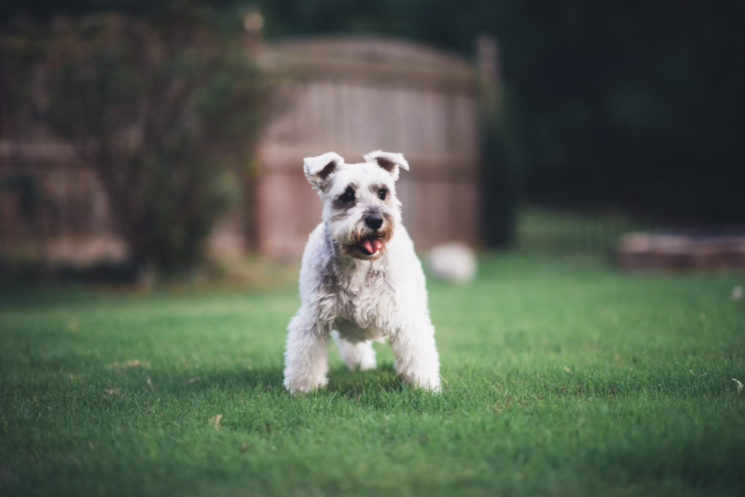 Four simple composition mistakes that all of us have made at some point. I know I’m certainly guilty of making these mistakes before now. I still occasionally make them today when I’m not paying attention to what I’m doing.

Are you guilty of “scene stuffing”? How to avoid this landscape mistake with long lenses