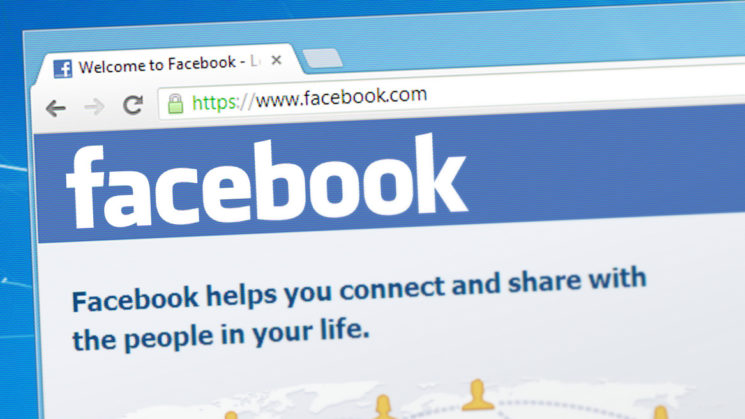 There are many words out there that have multiple meanings.  The word “pack”, for example, is both the collective noun for a group of wolves, and also what you do with your suitcases when you go on holiday. It seems, though, that nobody alerted Facebook to this particular quirk of the English language.

While many of us choose our words far more carefully these days than we might have in the past, “shoot” is a pretty common word in photographer vernacular. So while most of us realised what photographer Nicolas Chinardet means when he says he’s “shooting a few Christians”, Facebook thought he meant the other thing.

He was then promptly slapped with a 24 hour ban, and took to Twitter to let people know what was going on.

I've just been blocked from @facebook for 24hrs for posting that I was "shooting a few Christians"…. I'm a fucking photographer… no way to appeal or explain.

The suspension has since been lifted, and as Nicolas wrote in a status update on his Facebook profile, he had been commissioned by QX Magazine to take photos of a group of LGBT Christians at a church in central London, England. The images were to be used for a feature on Pride.

Naturally, when most photographers get an assignment they’re excited about, they post on social media. Nicolas isn’t the first to do this, and he certainly won’t be the last. I’ve done it myself, and often used the word “shoot” or “shooting” in the context of those posts.

Nicolas is quoted as having told The Mirror that “the annoying point in my view is that FB imposes bans without a right of appeal.”

That means there’s no way to explain yourself or inform them that they may have made a mistake. One could argue that Facebook is under no obligation to grant its users with such a right, but it does seem a little stupid.

One could also argue that photographers should choose their words more carefully when posting to a platform such as Facebook. “Somebody’s bound to take it the wrong way”, they’ll say. But 99% of the things we post to social media can be taken multiple ways, and if enough people see it, it’ll piss somebody off eventually.

The other side of the argument, of course, is that we shouldn’t have to. No matter what a word may suggest, what it means in context is what’s important.

And while not obligated, I do think there should be some kind of appeals process. But, this once again illustrates why you can’t depend on social media and websites that you don’t own yourself. They can disappear from you in an instant, with no warning, no real reason, and no recourse to get them back.