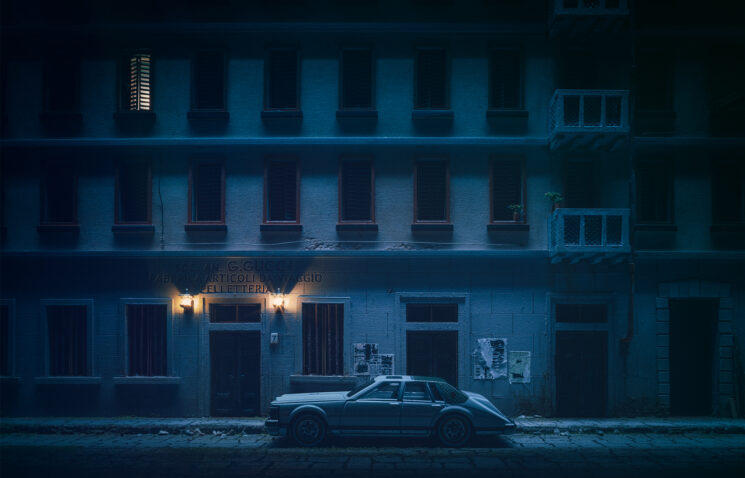 Florence, Italy, after dark. A Cadilac Seville pulls up on the deserted cobbled street outside the tiny entrance to the Gucci leather goods shop. Torn posters adorn the walls, a light in the window of the upstairs apartment comes on.

You’d be forgiven for thinking this was an opening scene from a movie, but this is in fact all scale models, built by photographer Felix Hernandez in collaboration with Hot Wheels and Gucci, to celebrate Gucci’s 100th anniversary. And it all fits inside a vintage style Gucci suitcase. 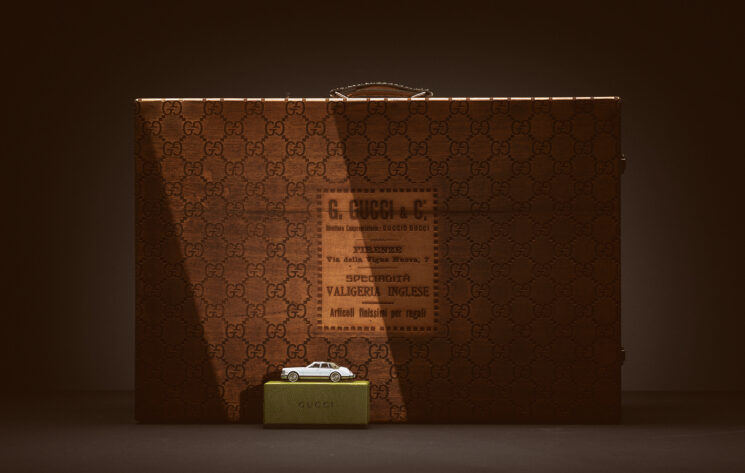 Hot Wheels, the toy car company beloved by all small boys made a limited edition 1/64th scale model of the Gucci Cadilac Seville from 1982 as part of the Gucci anniversary celebrations. It is the first high fashion collaboration for Hot Wheels and the first official collectable from Gucci. All this needed something spectacular so Felix Hernandez stepped up to the job. 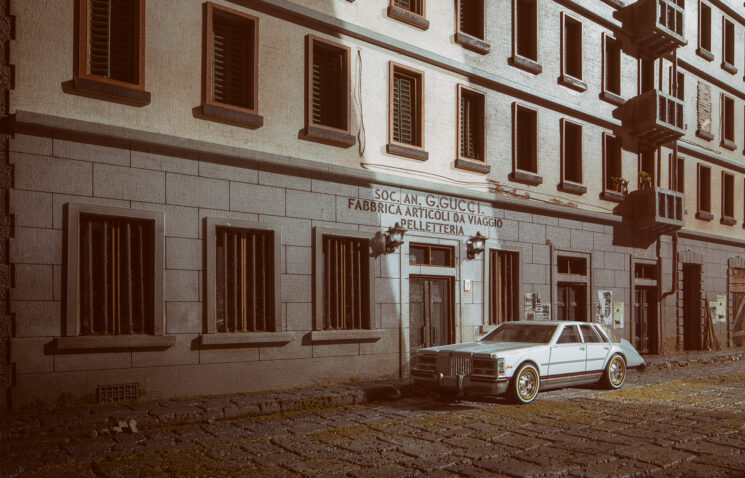 The project is called Valigia da Viaggio nel Tempo, which translates roughly as Time travel suitcase (yes, like everything in life, it sounds better in Italian!). Felix says he wanted to create something really special for this project, and that it was a real joy to work on.

I decided to go further and not just making a photo production, but as well creating a collectible piece by recreating a miniature diorama of Gucci’s first shop in Florence, inside a wooden box that stands as a “travel in time suitcase”, which included the Hot Wheels x Gucci limited edition scale car. – Felix Hernandez

I must say that the attention to detail is absolutely incredible, going as far as working electric lighting and rubble in the street. Aside from the fact that the car wasn’t made at the time of the original Gucci shop, you really could almost be fooled into thinking that this was real. Here are a few of the behind the scenes images: 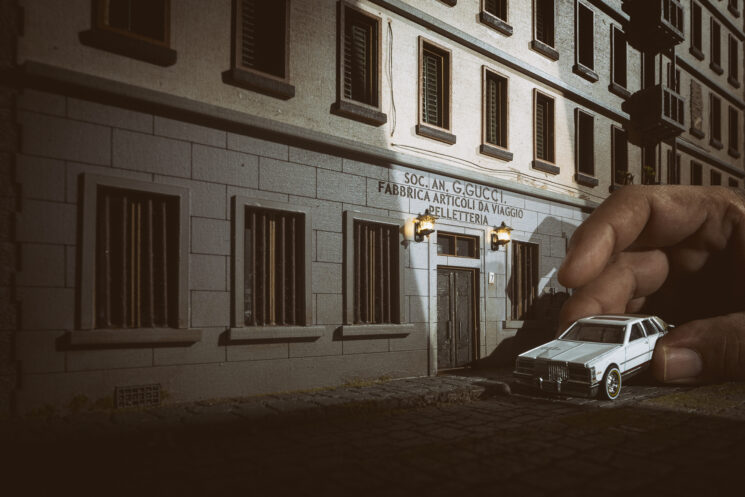 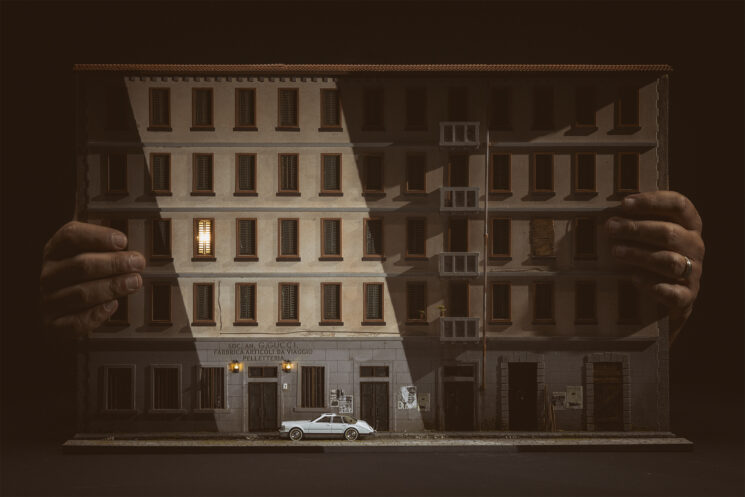 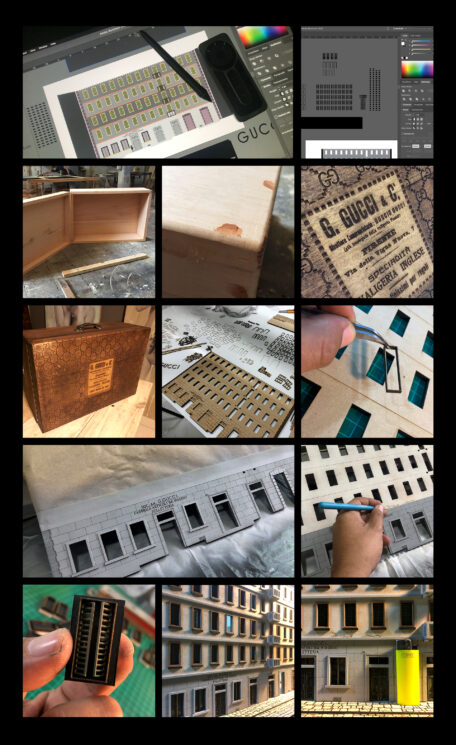 Felix says that this was “one his most beloved projects so far” and I can understand why. The precision and care that has gone into this project is just mind-blowing.

Only 5,000 pieces of this limited-edition miniature version of the ’82 model were available for $120 each but it’s bad news if you want to get one as they are now apparently already sold out.