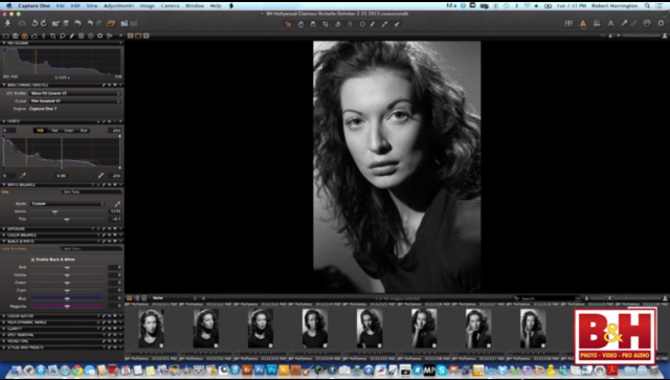 After the Great Depression, American cinema began to evolve, and Hollywood slowly started to become the country’s primary source of theatrical entertainment. Most of pop culture began its growth in that period, the 30’s and 40’s, with influences stemming from films like King Kong, Gone With the Wind, and Citizen Kane. There’s something about the photography that grew through inspiration from that age that has kept its appeal even up to today; after all this time, the 1940’s is an era that is recognized today for how glamorous it was through the art that it bred. And while we now have new and more modern approaches to portrait photography, sometimes it’s fun to try something different and go for a look that gives the portraits an entirely different dimension. Robert Harrington just recently held a workshop on how to achieve a “1940’s” look in your photography through tools you may already have. And for the good amount of people who didn’t have a chance to attend it, he just posted it online.

The workshop begins with the introduction of the Studio System, which standardized the American film industry, and lived in its prime from 1930 to 1946. One of the biggest reasons the artistic movements of the 30s and 40s was known for its glamour was because it basically brought to fruition the Glamour Portrait. This is what, as Robert Harrington states, essentially made actors the “stars” we see them as today; the glamorization of that fame elevated those stars to a symbolic status.

The look of the portraits that you’ll actually learn to achieve is the workshop’s definition of the “Hollywood Look”: black and white, focused and hard through its contrast, dark and deep in its shadows, and retouched with airbrushing that looks as natural as the editing done on pure-film photos from half a century ago. That airbrushing comes with post processing that also includes with the dreamlike shots of the subjects themselves: this might be a stretch, but think of portrait shots of J. Robert Oppenheimer, the man behind the Manhattan Project. Subjects are either looking straight at the camera, or looking away; but there’s always something surreal about how each of them look when shot from the camera. 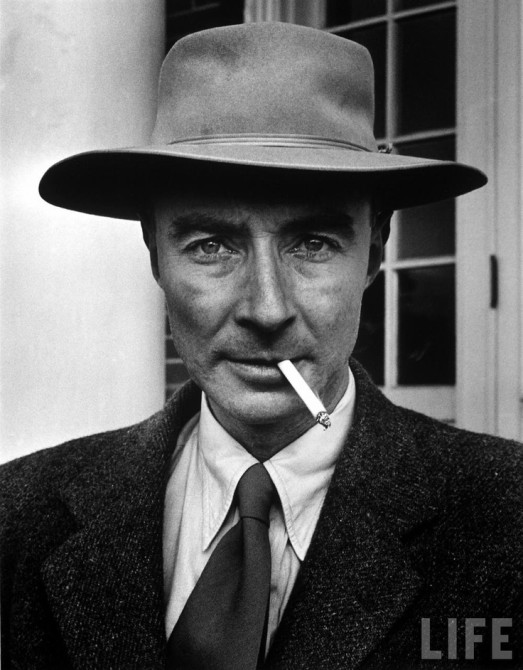 The entire video itself is about an hour and thirty minutes long. But if you keep in mind that it is a workshop, and treat it like one day of a normal college class, it may hold some valuable and fun information that you may find useful one day. Even if you’re a photographer who has their niche set in stone, try checking it out. There’s always something to learn from someone, and Harrington definitely knows something about the glamour that goes into Glamour Photography.

[Video and information via B&H and Robert Harrington]

« Online Magazine Got Caught Stealing a Photo, and Responded in the Worst Way Possible
Sigma Ordered to Pay Nikon $14.5 Million As A Two-Year Lawsuit Comes to an End »