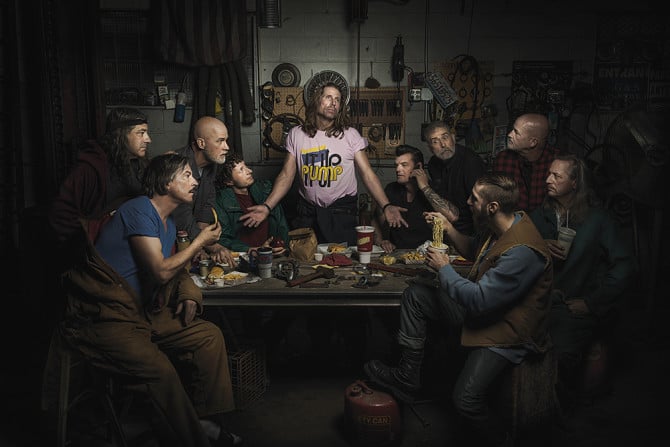 Paying homage to the great masters of art is not an easy task. Photographer Freddy Fabris took a stab at it. However, paying homage does not mean duplicate, and Freddy added his own touch to the painting. Instead of simply recreating The Last Supper, Creation Of Adam and The Anatomy Lesson with Renaissance models, Freddy used auto mechanics models, settings and locations. The results are smile inducing. 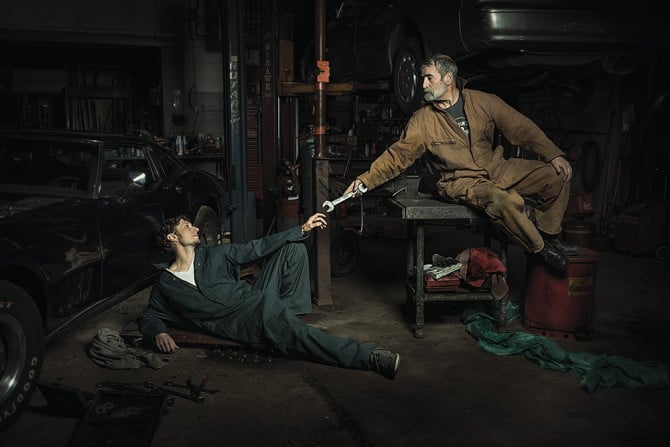 Freddy tells Huffpost about his inspiration and motivation for the project:

For many years I wanted to pay homage the great Renaissance masters. Translating painting into photography was a challenge I looked forward to. I wanted to respect the look and feel of the originals, but needed to come up with a conceptual twist that would create a new layer to the original. To take them out of their original context, yet maintain their essence. By chance I came across an old Midwest car shop that triggered this series, the place screamed for something to be shot there, and slowly but steadily ideas started to fall into place 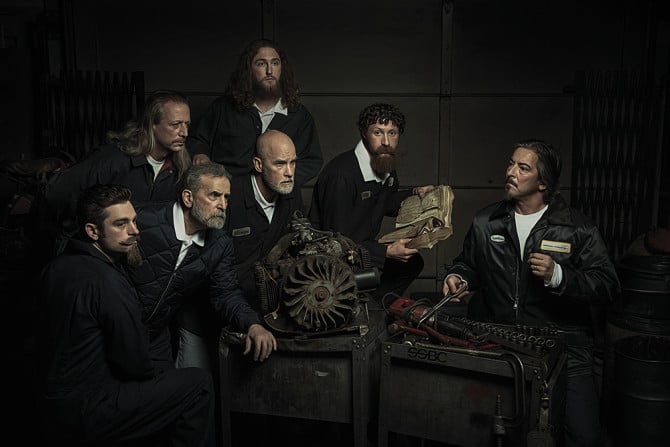 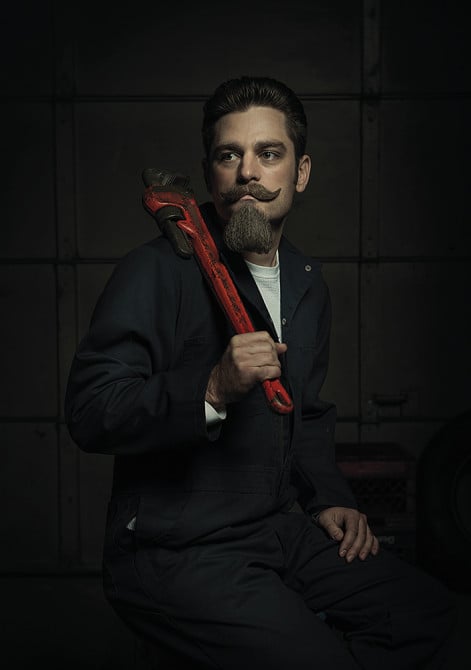 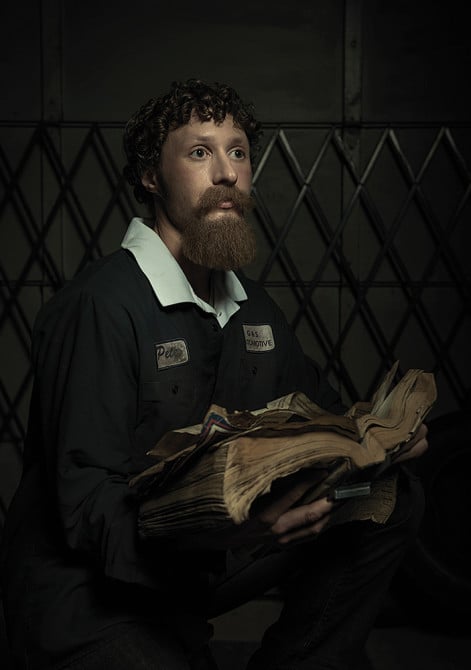 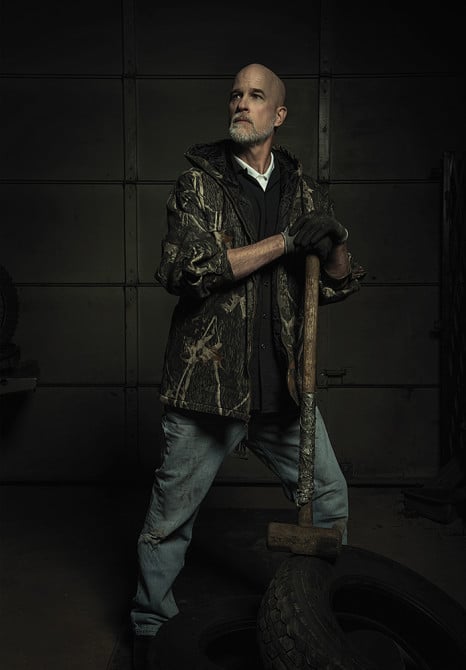 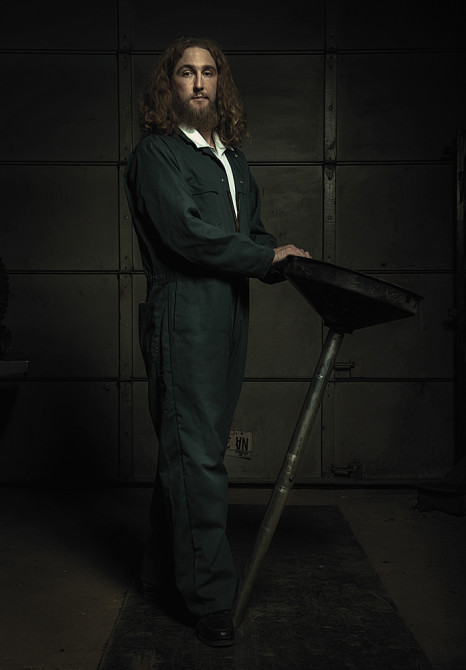 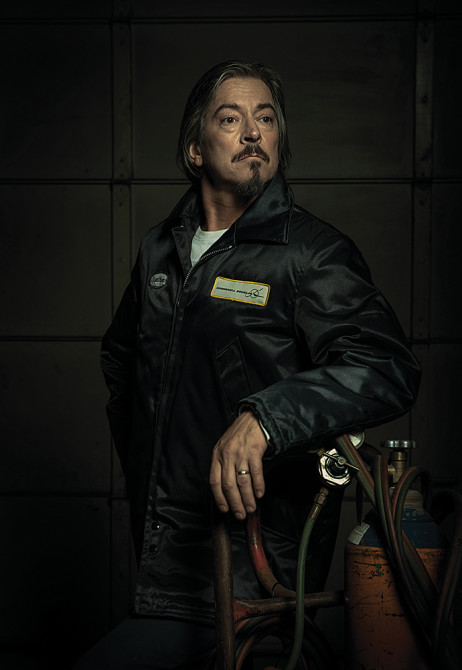 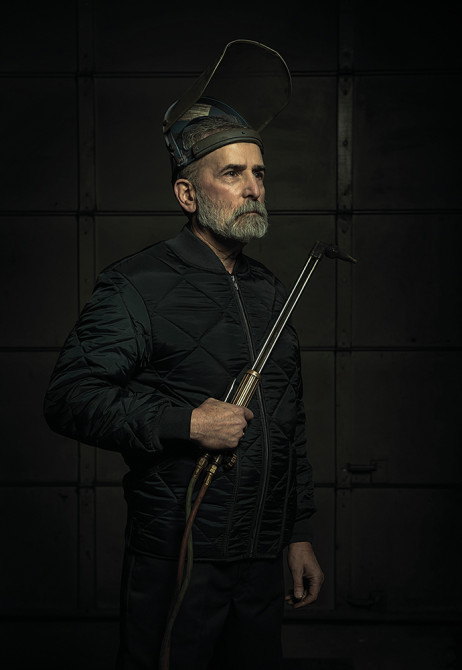 You can check more of Freddy’s work over on his website and interact with him on his Facebook page.

[Freddy Fabris via boredpanda | thanks for the tip, Karen]