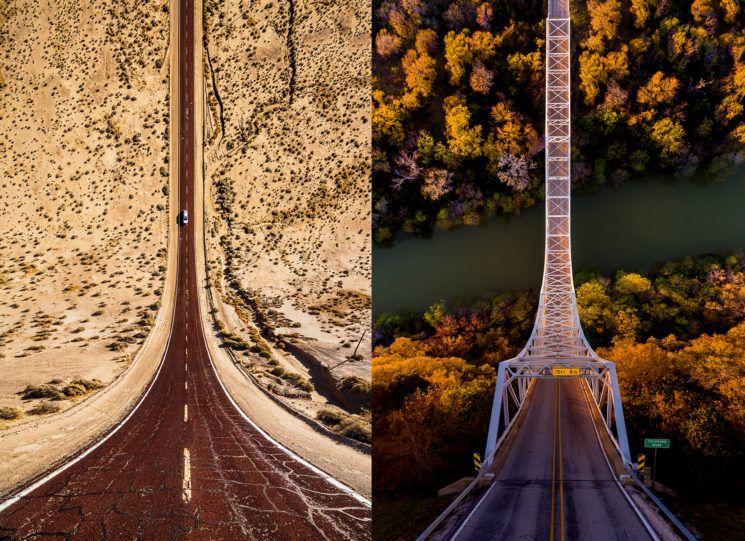 When you are an artist, only your imagination is the limit. With modern technology, you can create pretty much anything you can imagine. And Turkish photographer Aydın Büyüktaş is a living example of this. His vivid imagination, inspired by sci-fi and technical books, resulted in a fantastic series of unordinary landscapes called Flatland II. And “unordinary” may be an understatement. His images show warped reality, landscapes without horizons that seem like they’re wrapping around you. You will feel like you’re watching a sci-fi movie or riding a rollercoaster in another dimension.

Flatland II, as a matter of fact, is the addition to the Flatland project, which Aydin started in Turkey. For the Flatland II series, he traveled to the USA and shot on different locations, including Texas, Arizona, New Mexico, and California. 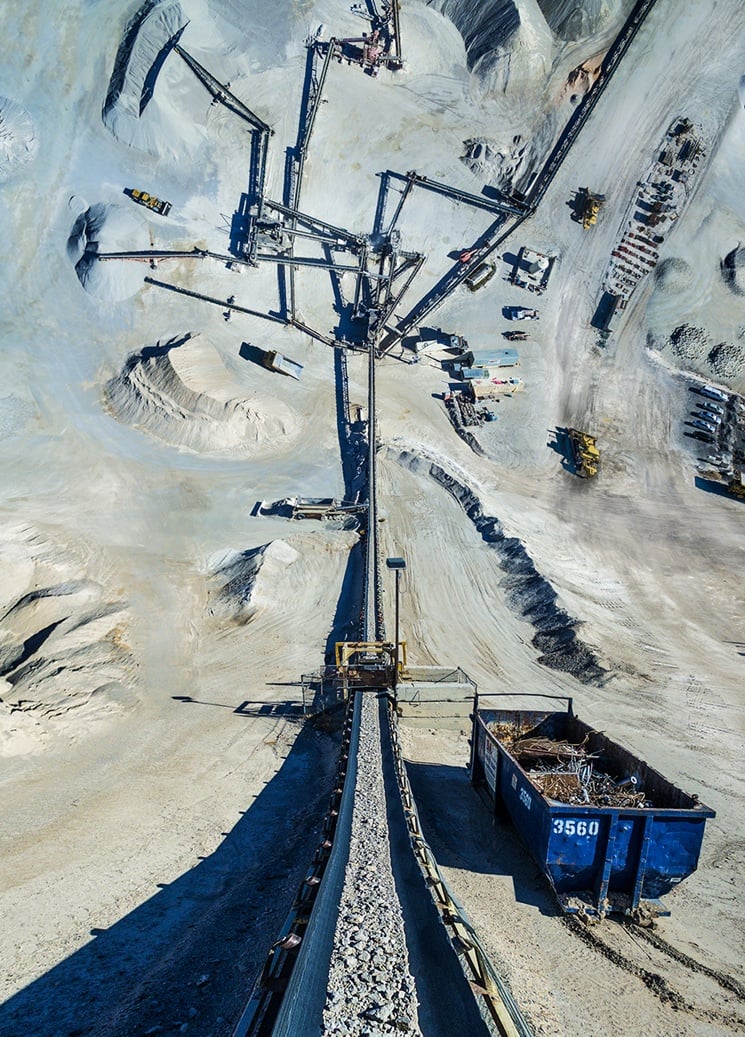 The inspiration for this project came from books. As a book worm, I find this particularly interesting. Aydin read science fiction writers like Isaac Asimov and H.G. Wells in his childhood, as well as scientific and technical journals. These books made him question the issues such as wormholes, black holes, parallel universes, gravitation, bending of space and time. While reading Hyperspace by Michio Kaku, he was obsessed by the question if a black hole occurred on the place we live, how it would bent the space, time and place. This book used examples from Flatland: A Romance of Many Dimensions, a satirical book written by Edwin Abbat in 1884. And thanks to this book, the Flatland project came to life. This is how Aydin explains the project and his vision:

“We live in places that most of the times don’t draw our attention, places that transform our memories, places that the artist gives another dimension; where the perceptions that generally cross our minds will be demolished and new ones will arise. These works aims to leave the viewer alone with a surprising visuality ironic as well, multidimensional romantic point of view.”

Aydin found it fascinating that a century-old book could exemplify the difficulties in understanding complex subjects like interconnecting the dimensions and the inter-dimensional transition. He says it corresponded to his inquiry about the third dimension. And most of all, it was a trigger for the fantastic series of images. 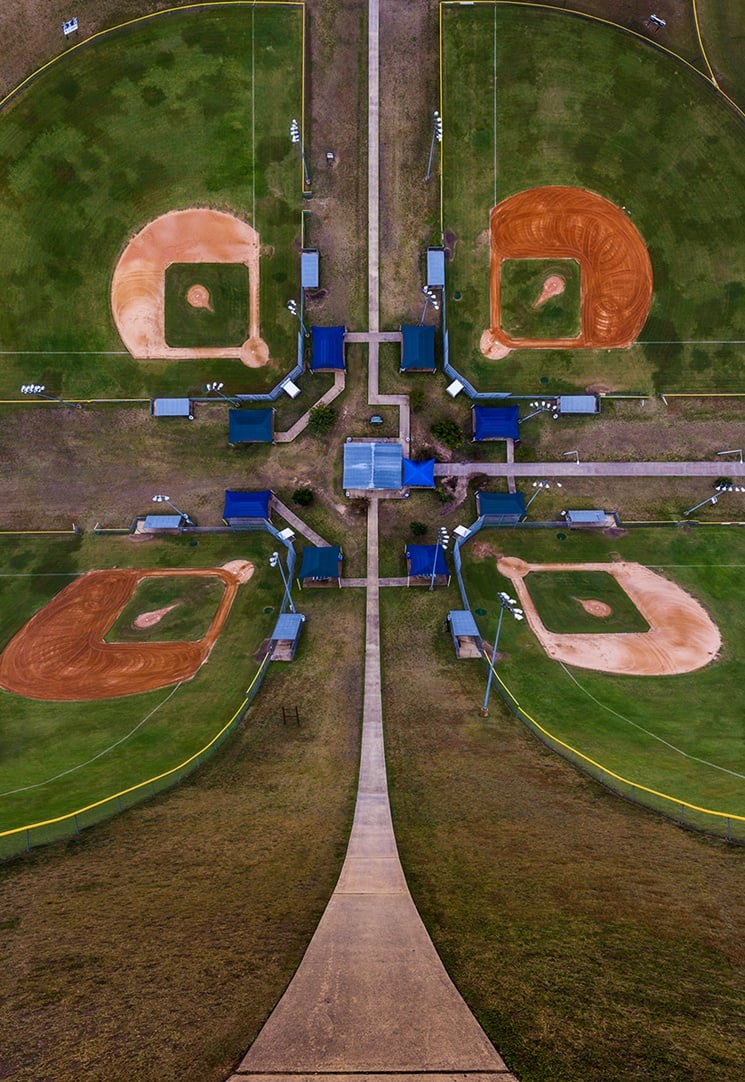 Creating these photos is quite a time-consuming process. First of all, searching areas and planning the shots takes two months. Then, the shooting itself takes around one month. On top of it, Aydin traveled 10,000 miles to get all the images for the project.

When the traveling and the shooting are done, it’s time for creating the composites. Each of the images consists of 18-20 aerial photos stitched together in a mind-boggling collage. It takes two months to stitch the photos together and get the desired results. When it’s done, space as we know it doesn’t exist anymore. It becomes some kind of warped reality. And I find it hard to draw my eyes away from it. Take a look at more photos from the Flatland II series: 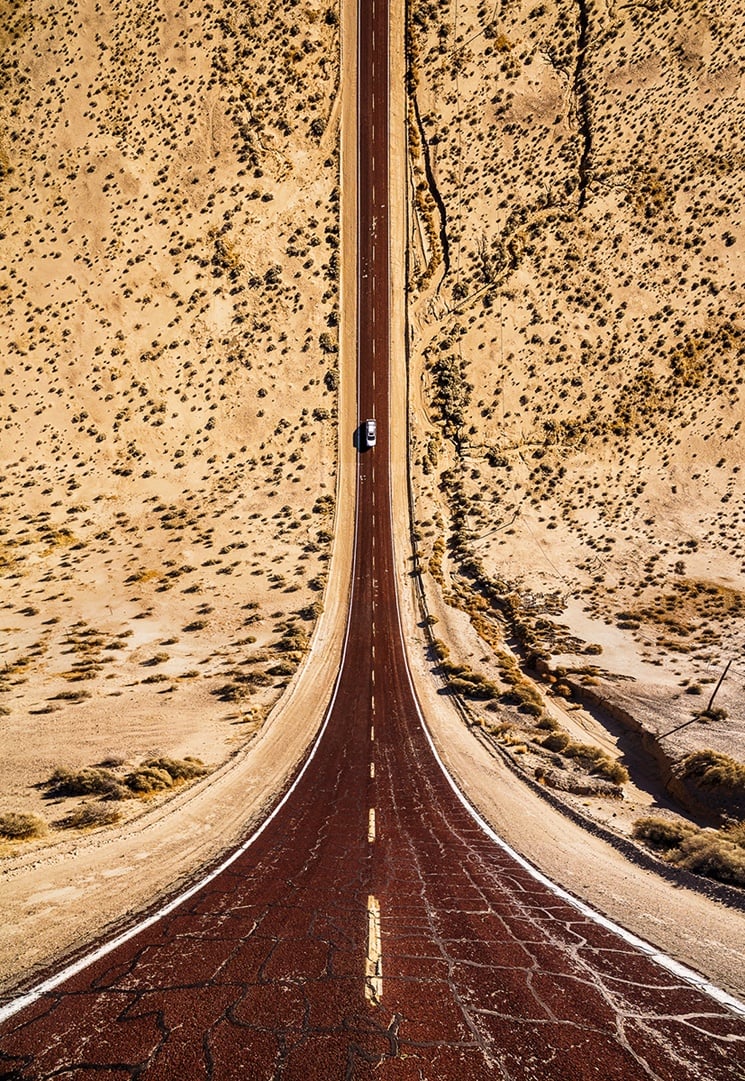 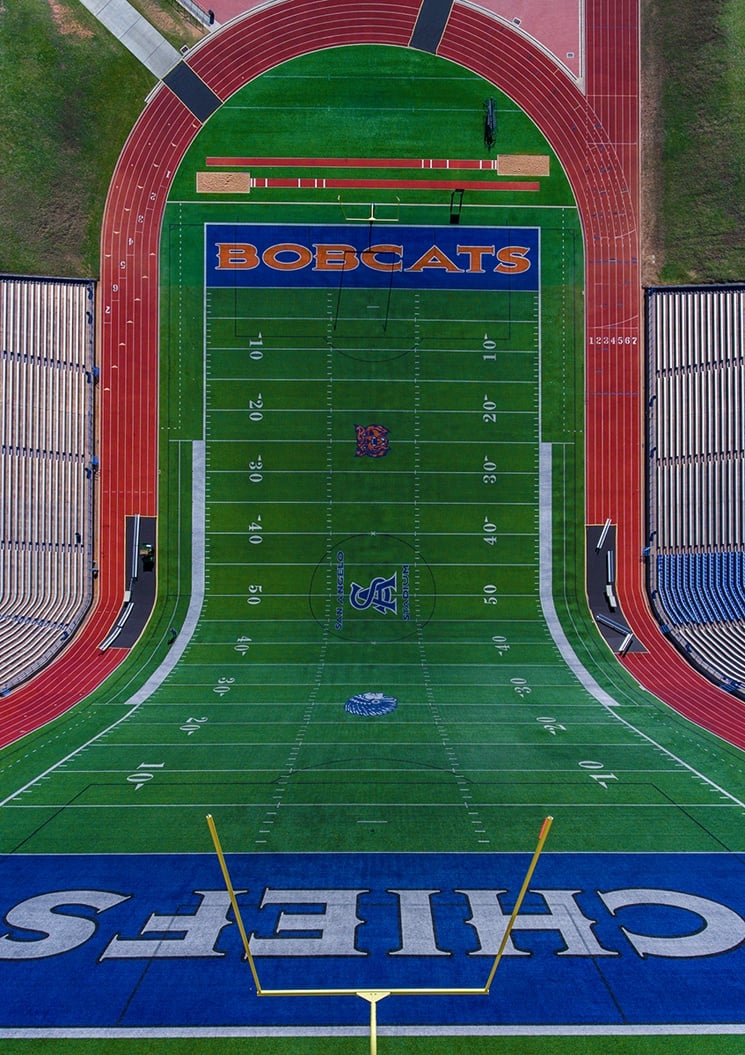 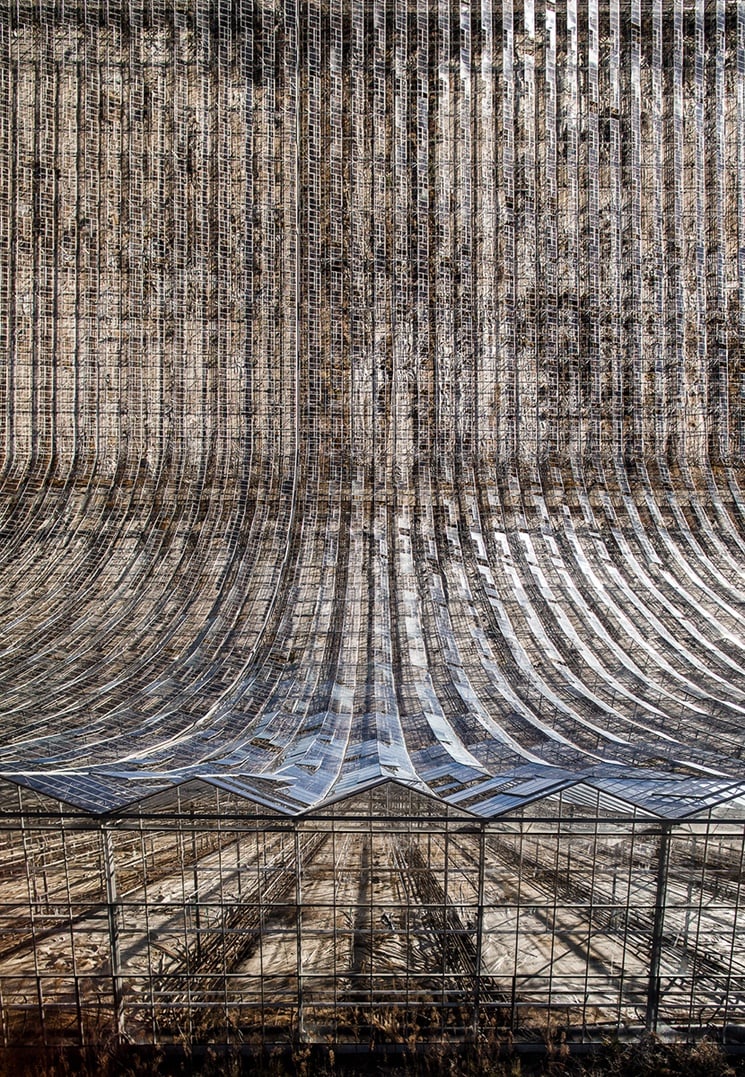 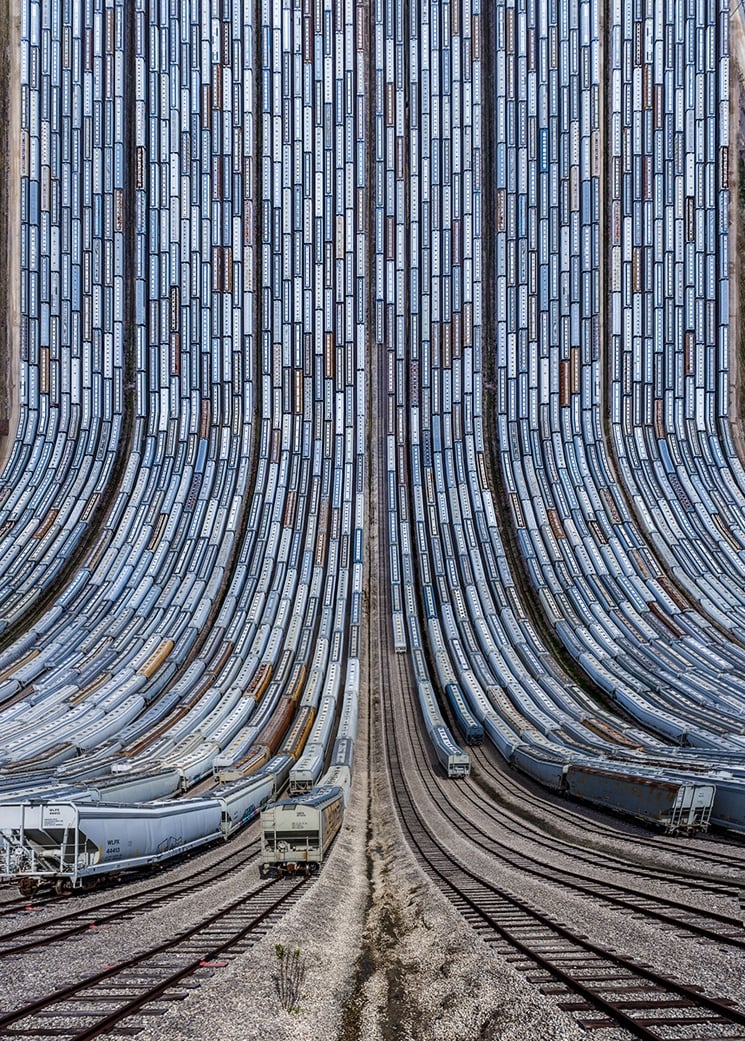 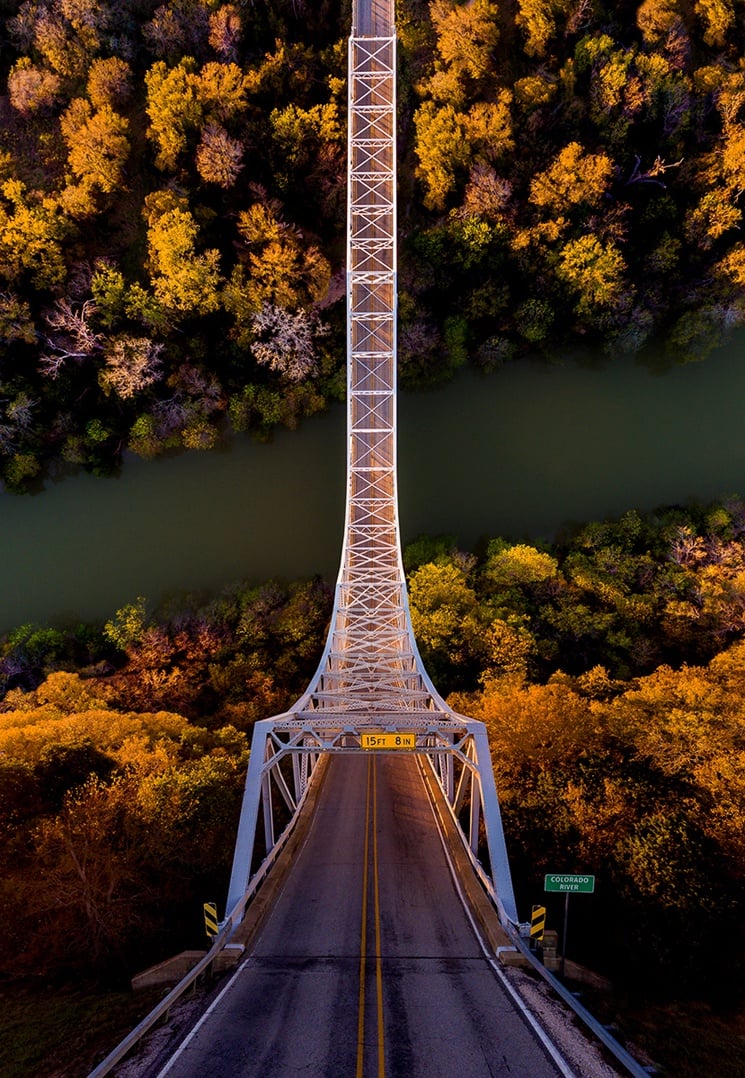 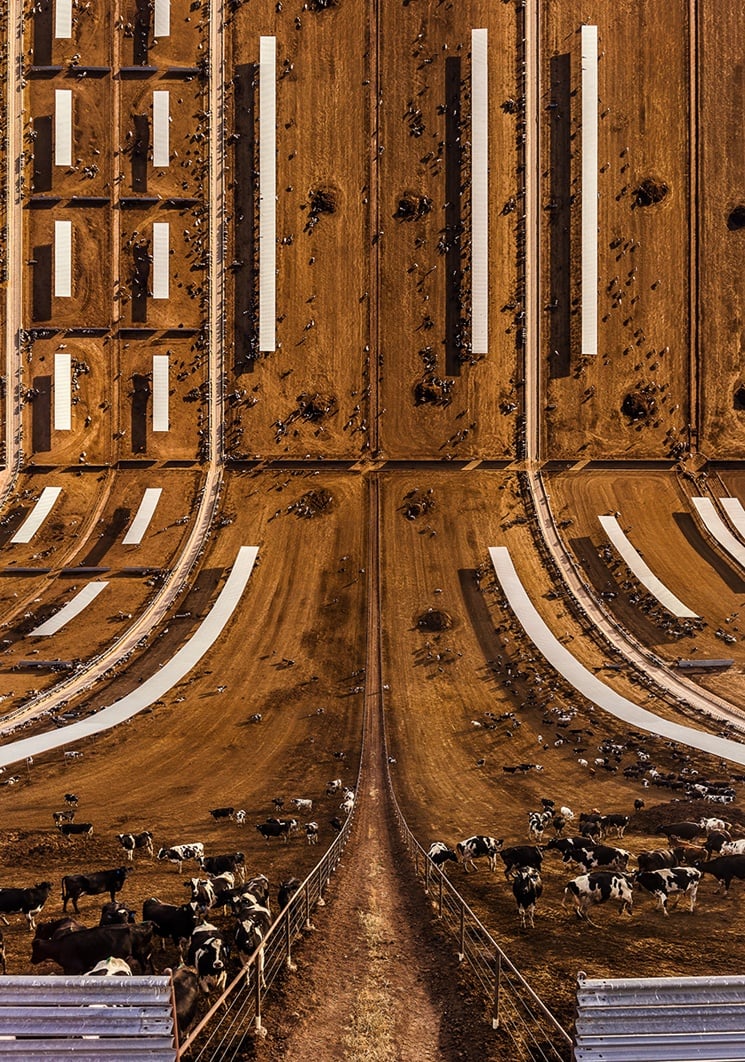 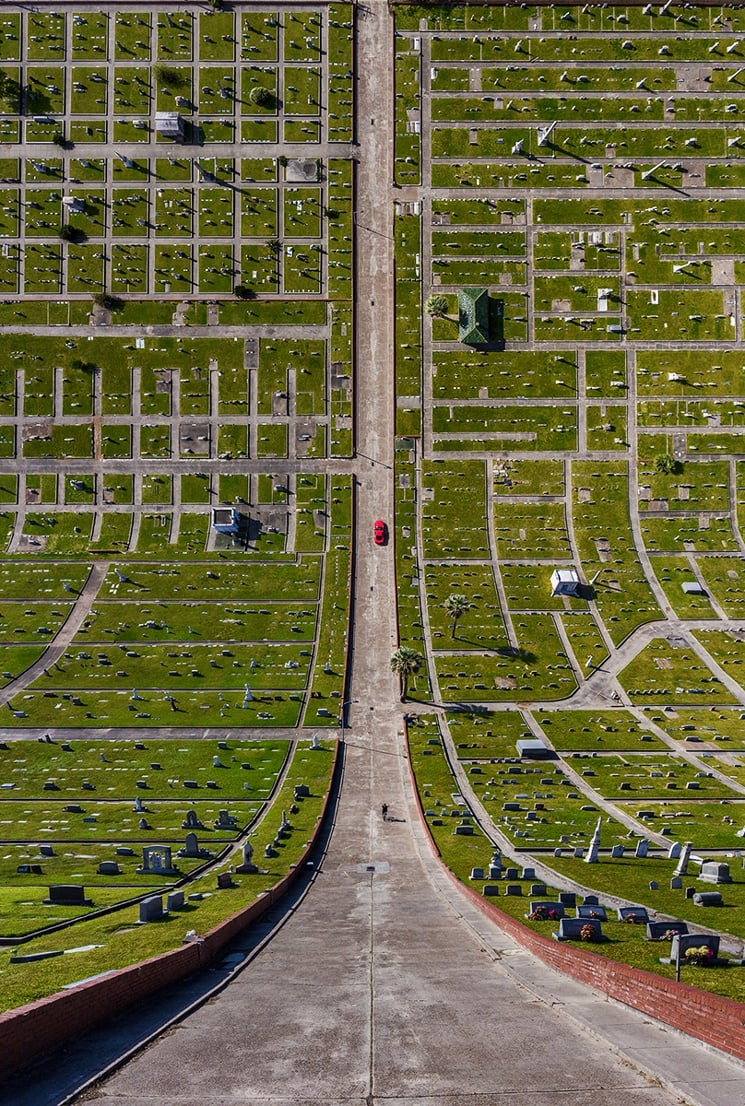 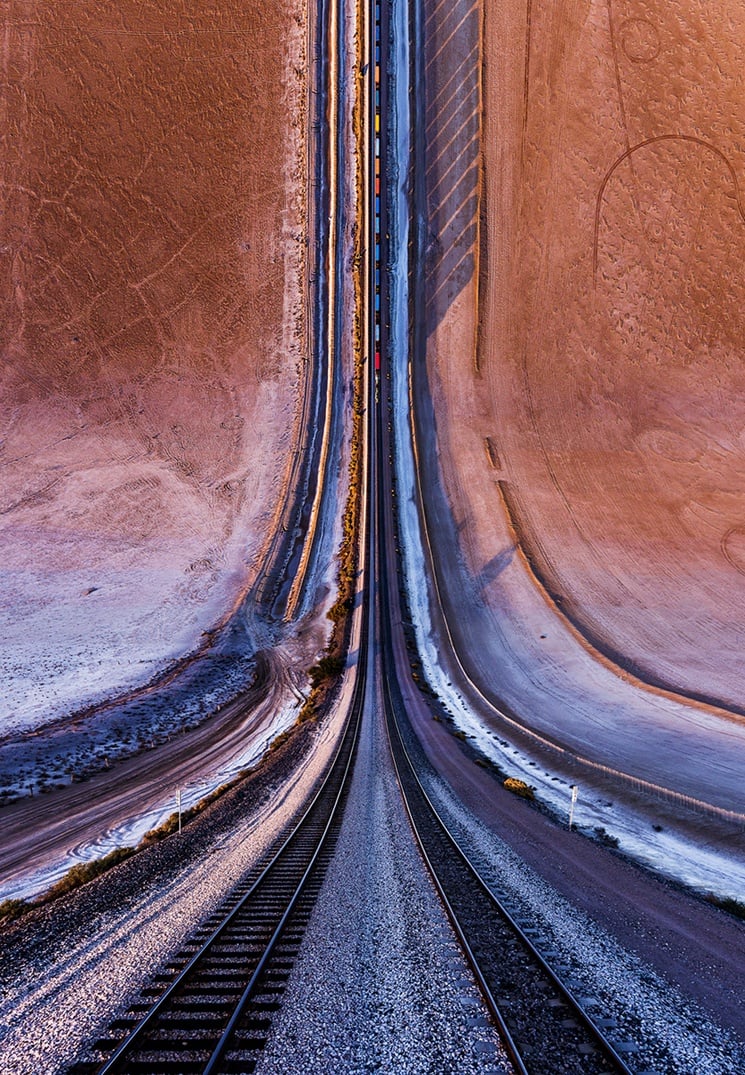 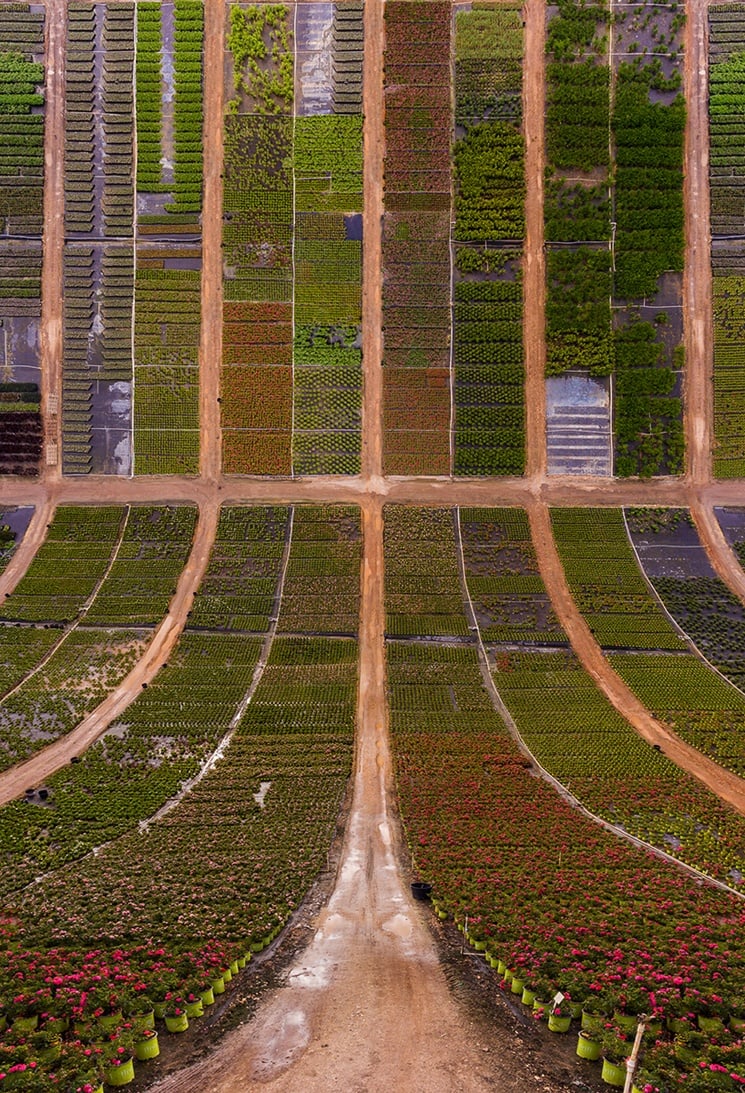 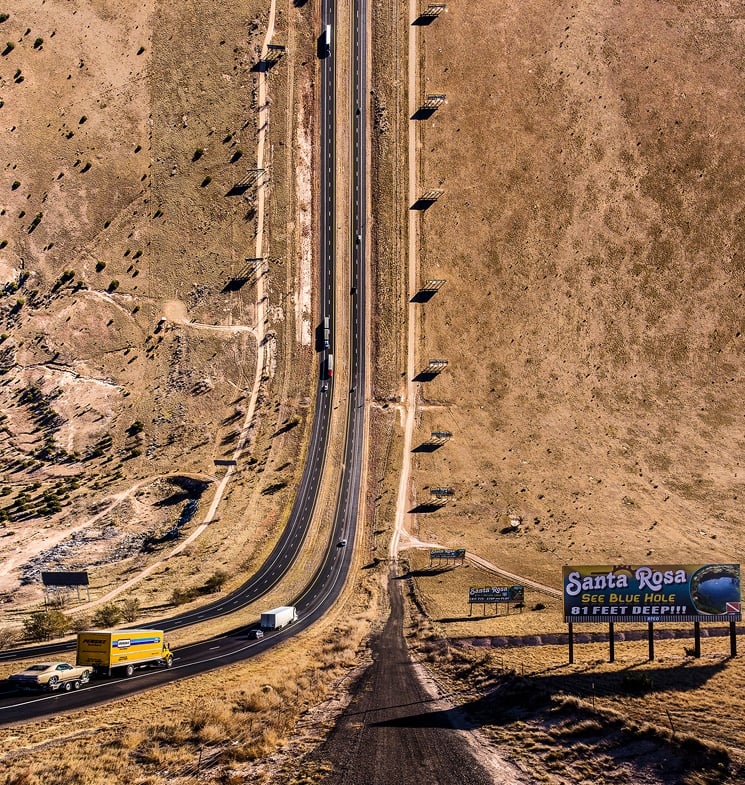 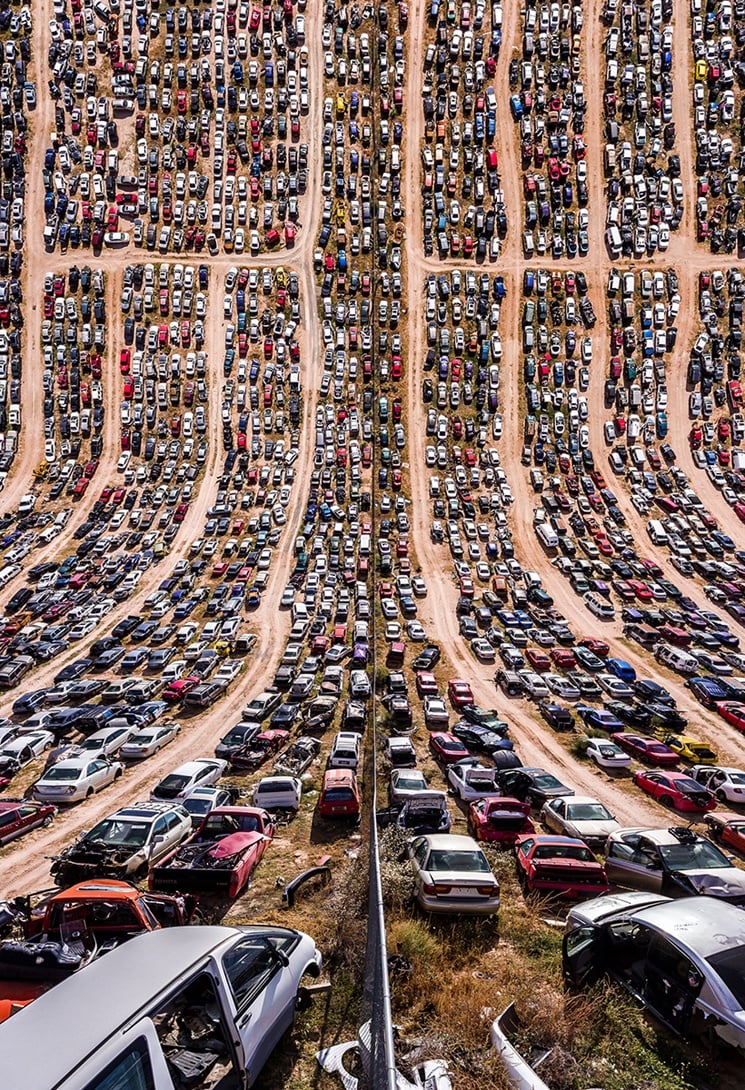 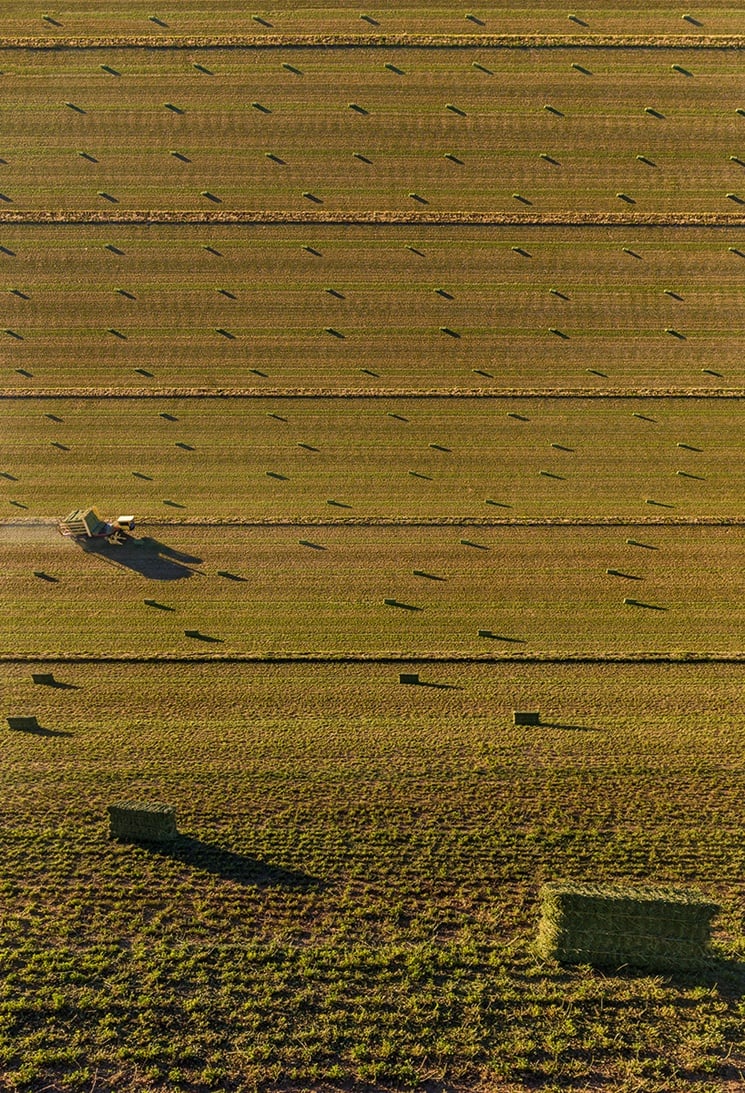 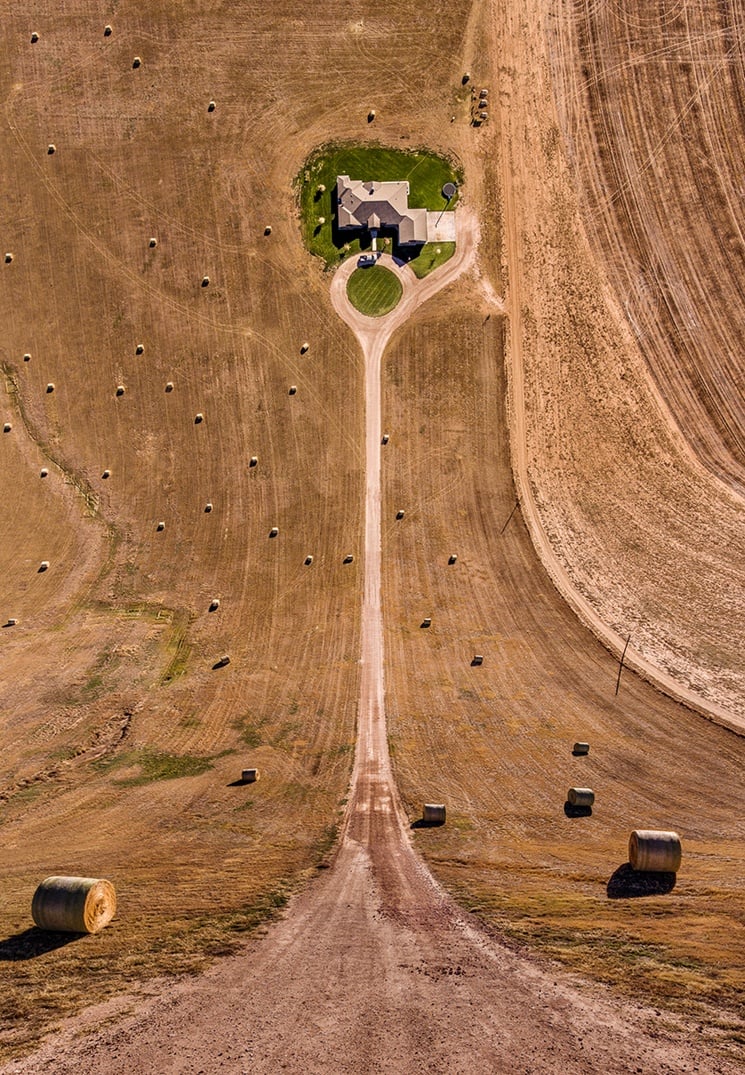 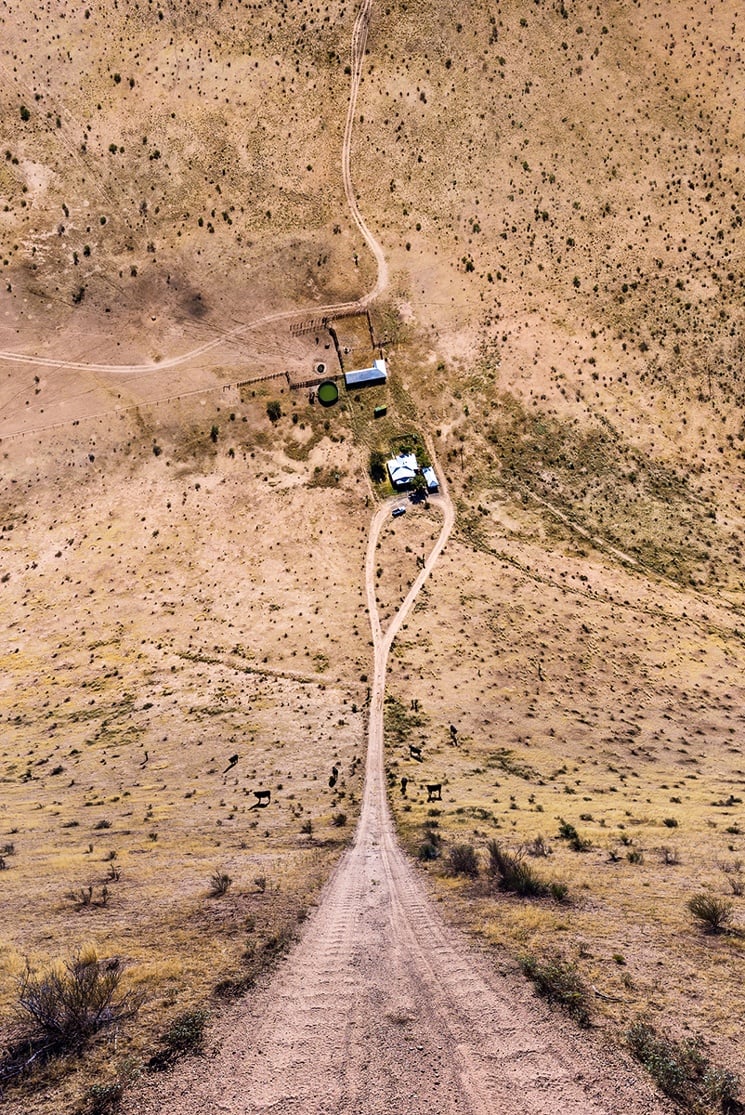 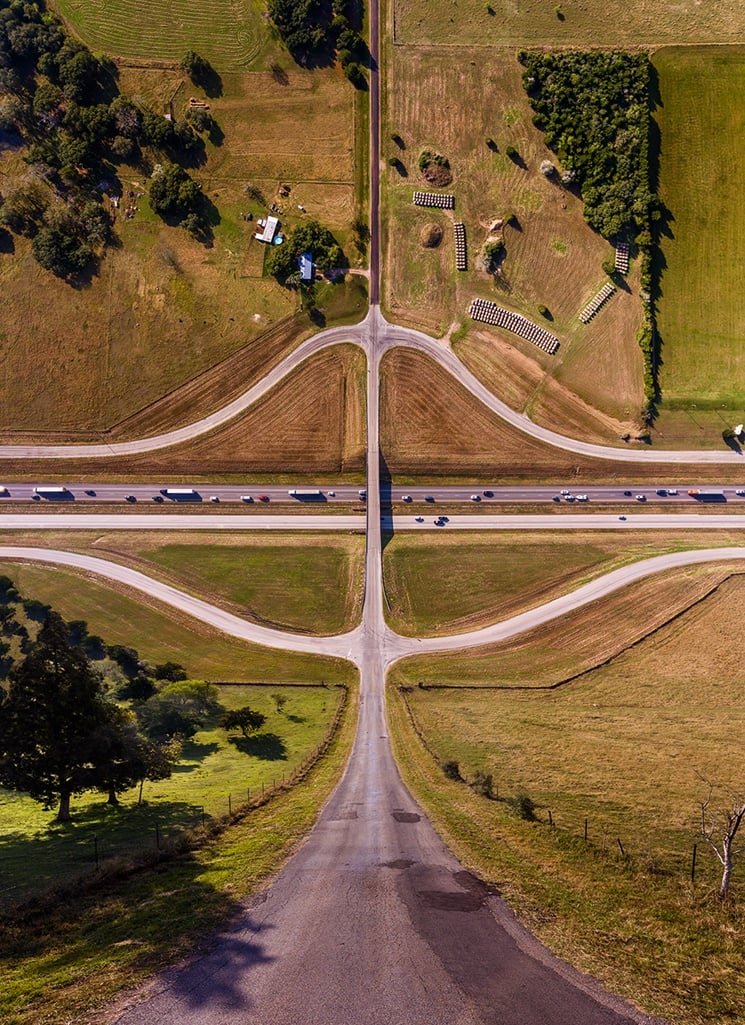 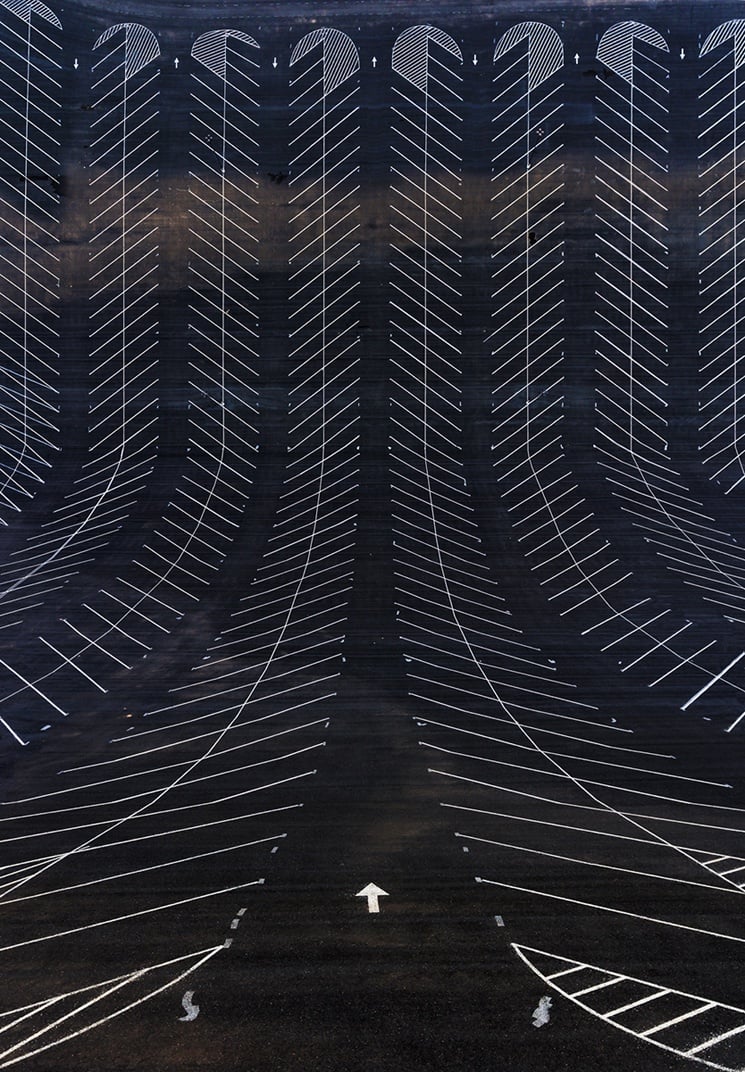 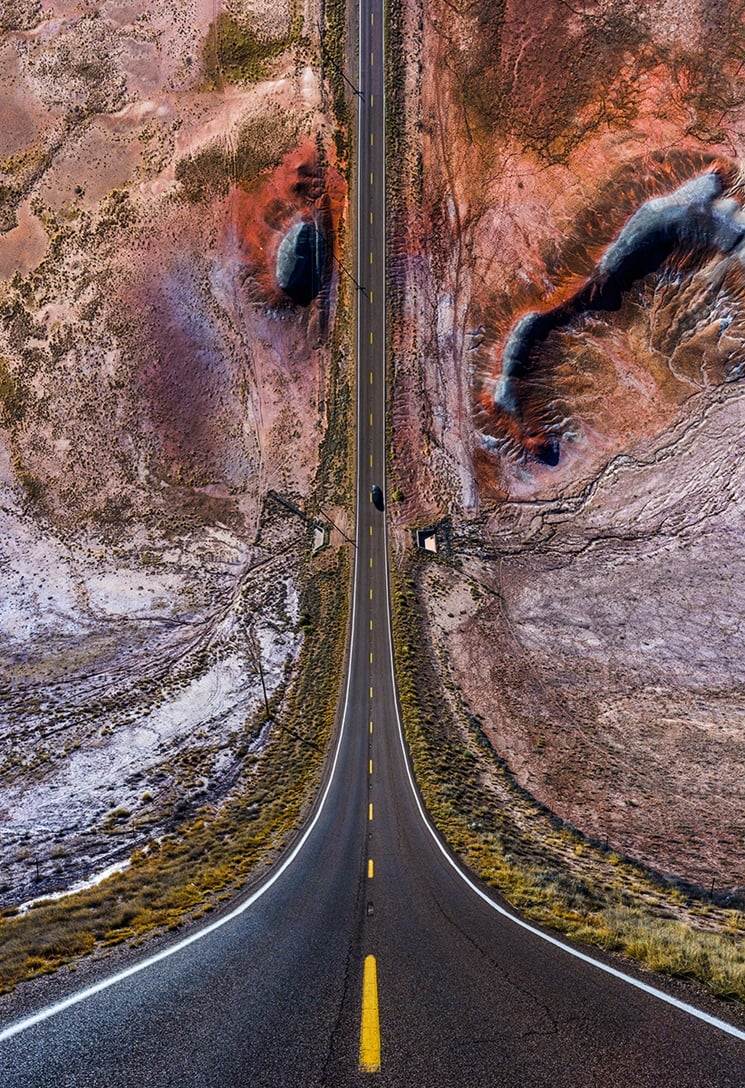 Aydın Büyüktaş was born in Ankara in 1972. He dropped out from Bilkent University Tourism Management Department because it was not his future dream. He moved to Istanbul in 2000’s and took charge in many awarded movies and advertising videos. He continued his academic education at the department of photography at Mimar Sinan Fine Arts University since 2012. For more of his amazing work, visit his website, like his Facebook page and follow him on Instagram. Also, make sure to check out the first Flatland series here.