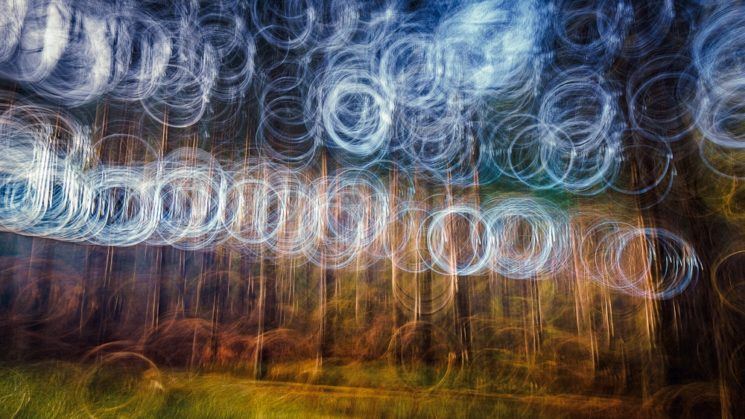 I think all of us experimented with camera movement when we got our first camera. But British photographer Simon Painter raised this little game on a new level. He moves and rotates the camera while shooting to create fantastic photographic art. He is fascinated by light, texture, and movement, and his photos are very atmospheric. They are sometimes hectic, sometimes delicate and soft, but they are always inspiring and beautiful.

Even the prestigious Sony World Photography Awards chose Simon’s photo “Fractal Leaves” as one of the top 50 photos of 2017 in the “Motion” category. And I am glad to present you more of his work, and his story. 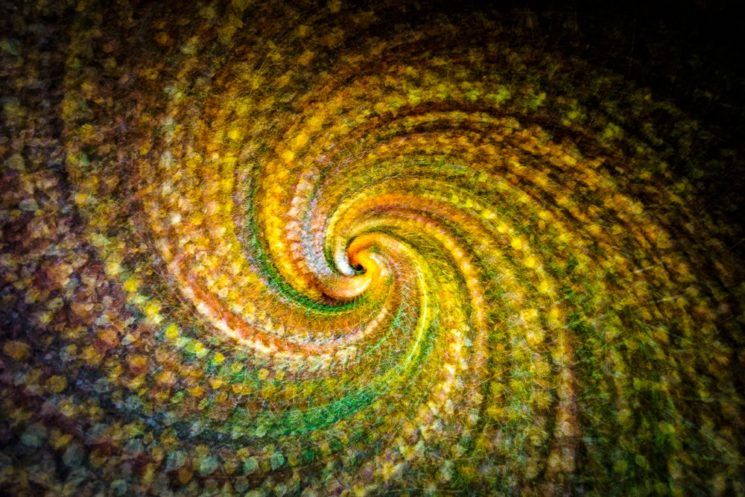 Simon says his photographic journey started a long time ago with a film camera. He took a long break, but the first digital camera got him to start experimenting with photography again. I believe that, when you get hooked on photography once, it will stick forever, no matter the breaks. And Simon himself says that it felt like it was hard-wired in him.

So, he got into new photographic adventures with his digital camera. And when he started experimenting with camera movement, it felt like “another dimension suddenly was unlocked”. He got drawn into this technique and started creating photographic art using light and camera movement. 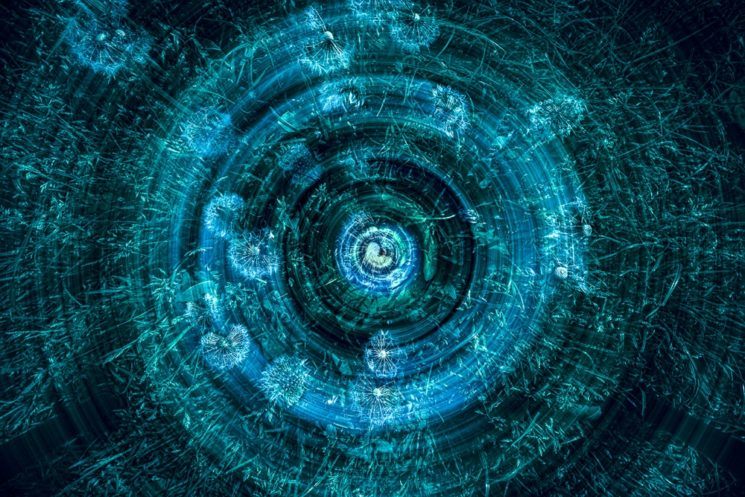 When he describes his work, Simon says:

“My work is not a representation of reality but uses the world around me as a brush with which to create new images.”

“I try to create a sense of movement in all my images. My urban landscapes reflect hectic city life but the ethereal soft nature of the pictures also represents more of the non-physical side to our lives such as thoughts, emotions and dreams.”

Simon says that this technique can give messy and chaotic results, but with some practice, you can achieve order and purity. And in my opinion, he has reached the point where he can create clean, serene photo by using such a “chaotic” technique. 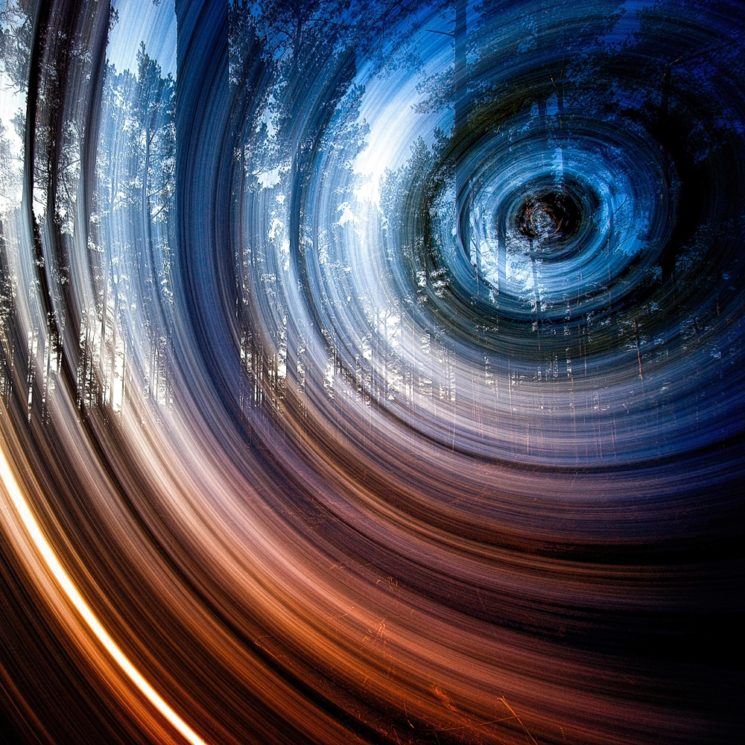 As for the technique itself, there are no strict rules he follows. He usually hand holds the camera, but sometimes he places it on a tripod, too. He tries to follow sympathetic directions to the subject, but sometimes he makes a mistake and discovers something even better than he imagined and changes the direction. If you want to take a shot with this technique, Simon advises that you need to think about the path of the movement, as the movement is the opposite of the result. When you move the camera upwards, the subject gets smeared downwards and vice versa; and the same goes for left-right movement.

Other than being a photographer, Simon is also a music composer, producer, and engineer. He says that he’s always loved experimenting with organic sounds and technology in this field. I love pairing music with photos in any way, and I’d say his music and photographic styles have something in common. There is a feeling of serenity in both, as well as some kind of unearthliness. I love how the two go together, and you can see and hear it in this video:

And here are some more of Simon’s images. He has several collections on his website, and these are from “Natural Motion Emotion” and “Natural Rotations”. 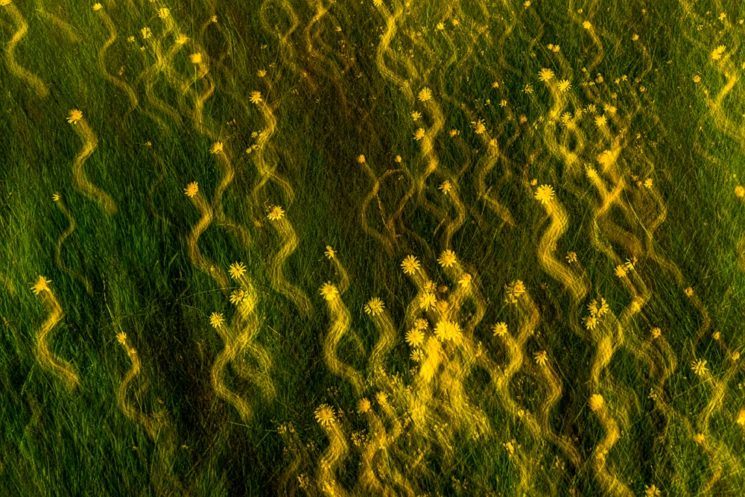 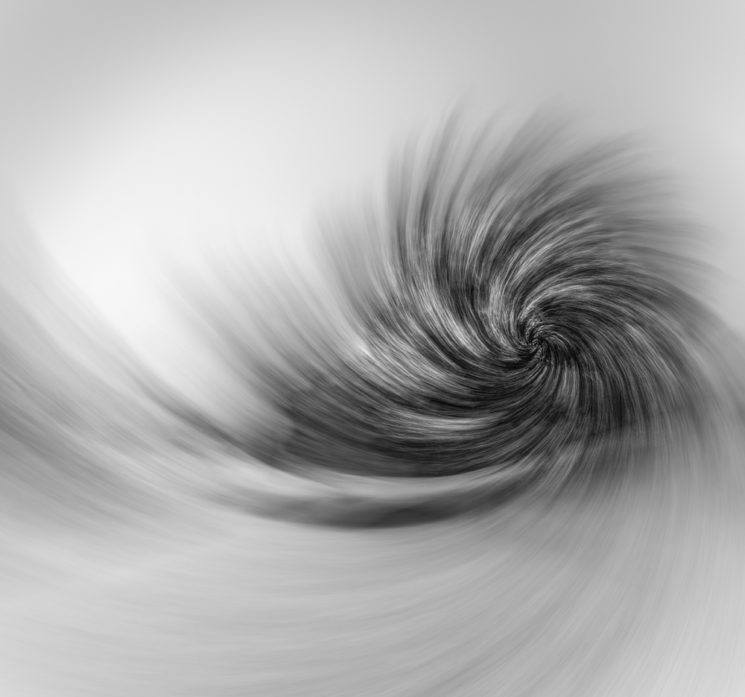 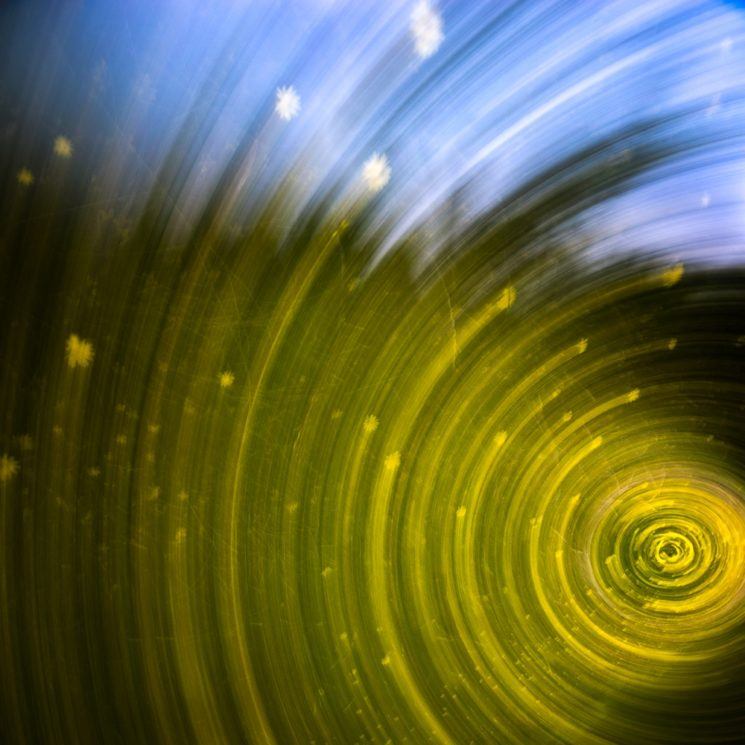 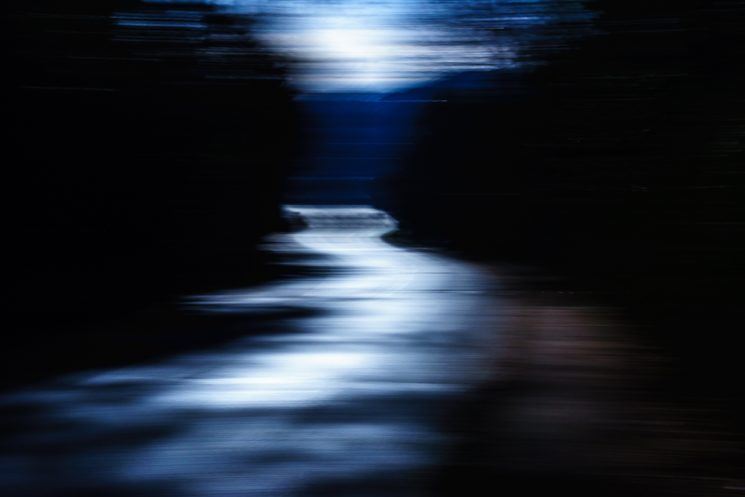 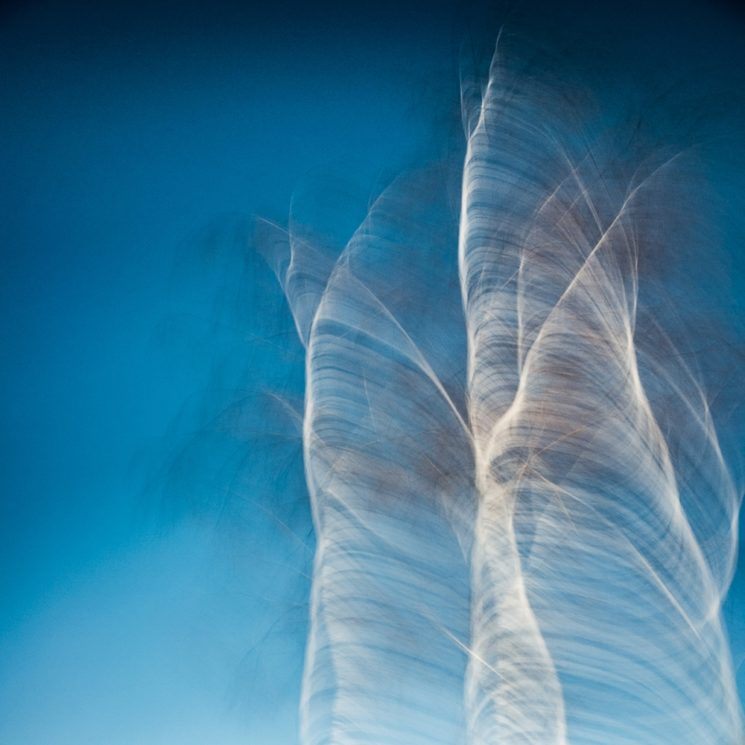 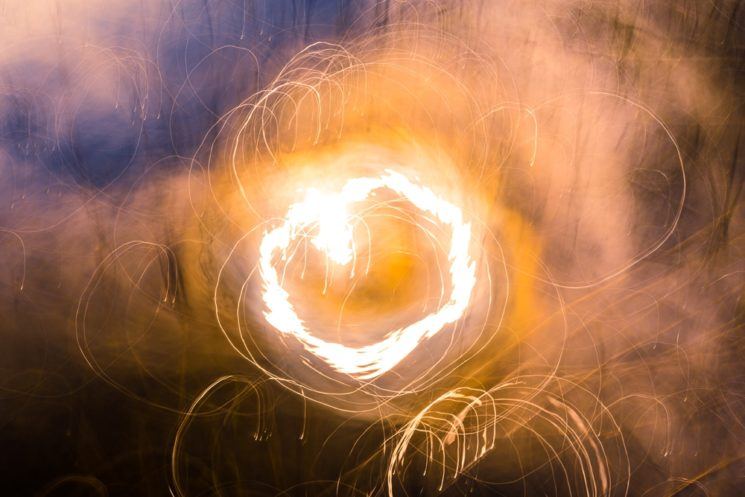 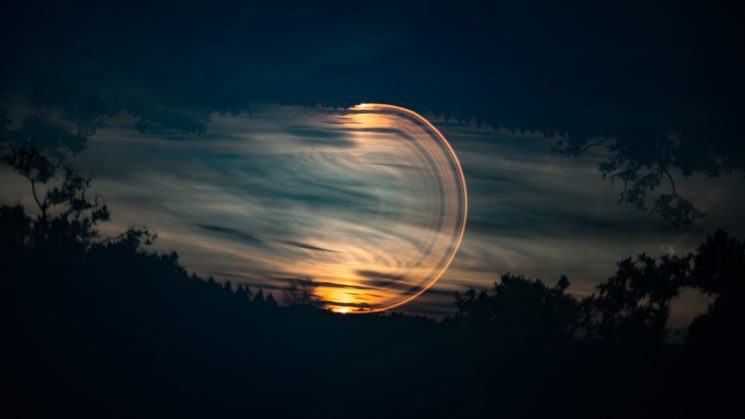 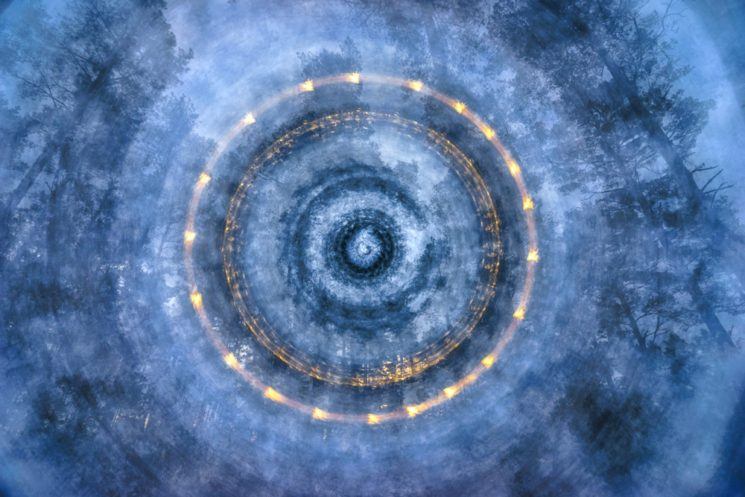 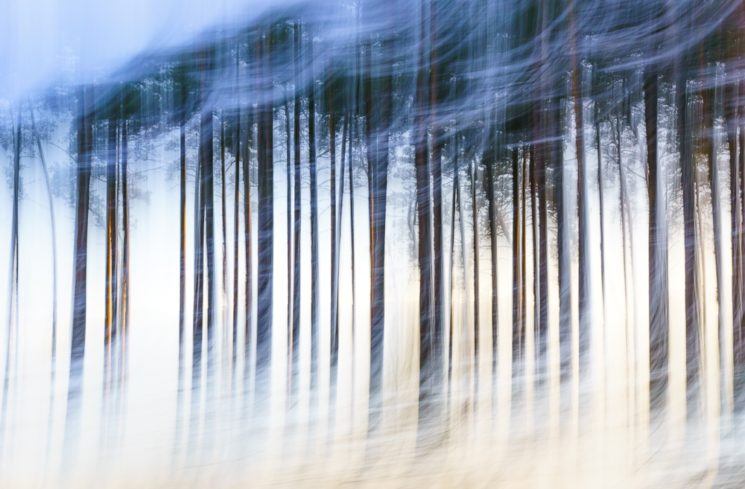 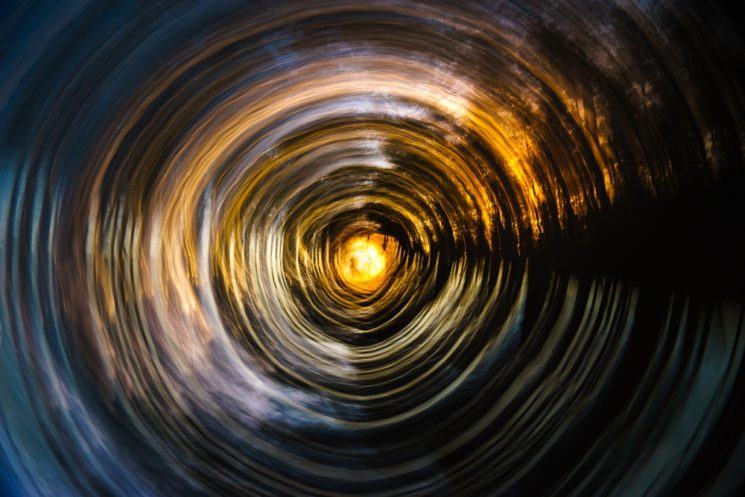 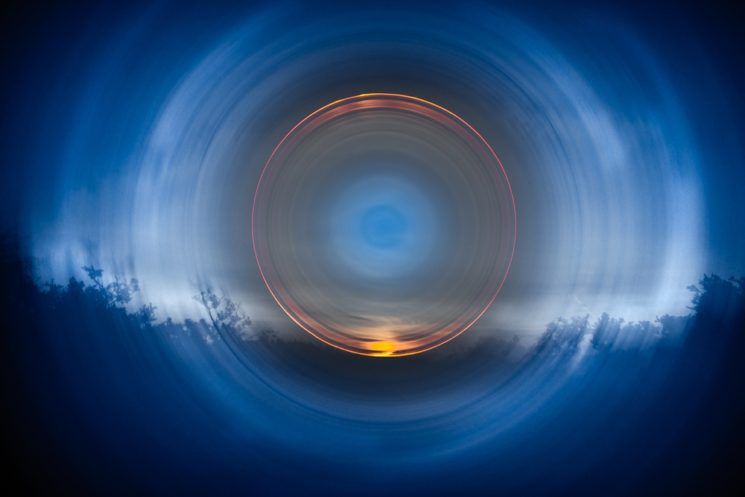 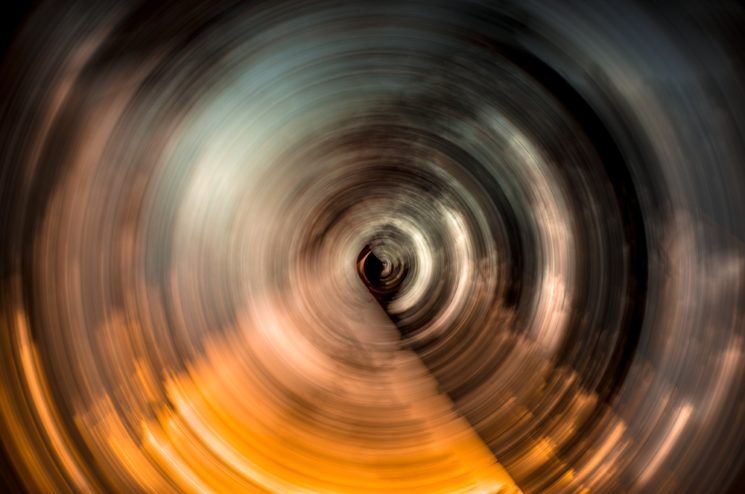 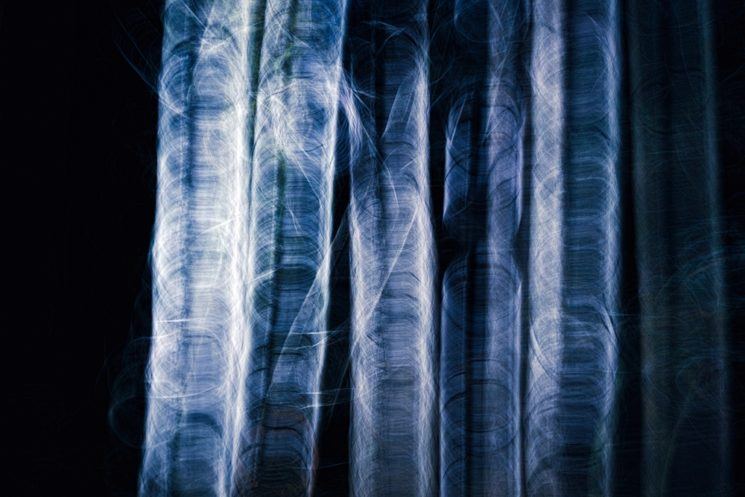 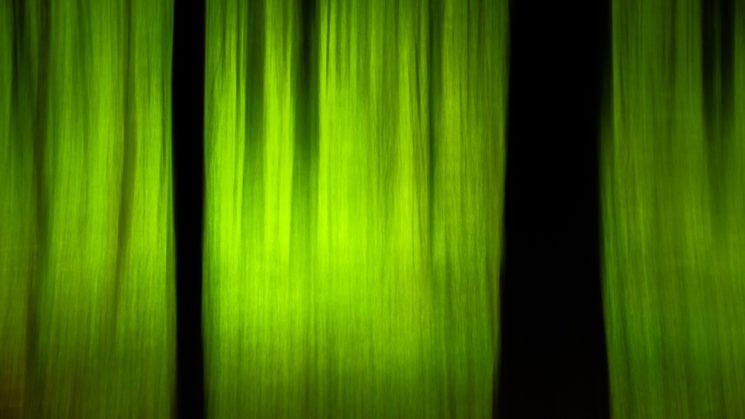 Simon Painter is a photographic artist and a music composer/producer/engineer based in Surrey, UK. His works are inspired by a fascination with light, texture, and movement. For more of his photographic work, check out his website and follow him on his blog, Twitter, and Instagram. And if you enjoy his music like his photos, you can subscribe to his YouTube channel.

« This bookstore matches book covers with customers’ faces in a fun photo series
How I shot the boy on the moon for the image “NO Fishing!” »