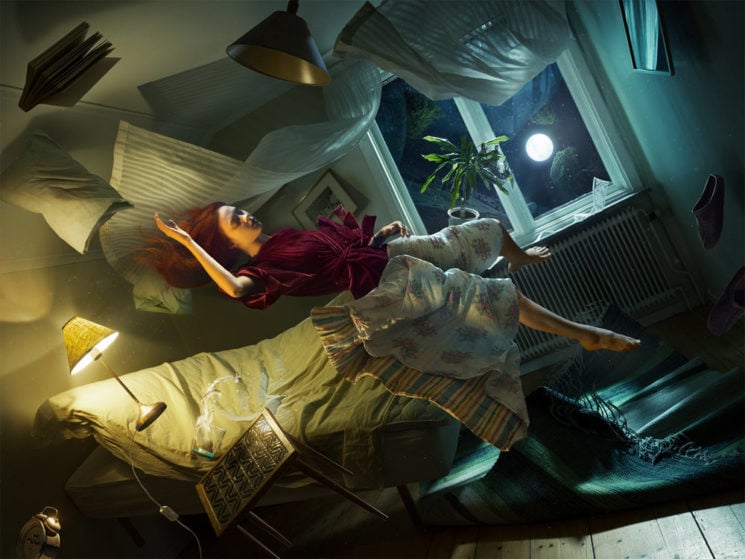 We already know photographer Erik Johansson for his dreamy photo manipulations such as Full Moon Service or the Mirrored Lake Project. This time he was inspired by that magical moment right before falling asleep, when you let go of your rational thoughts and the dreams start to replace them. He illustrated this moment in a mesmerizing photomontage, and he takes you behind the scenes of the photo shoots he did in order to create the final image.

The idea was to show a person floating weightlessly in a room. It’s kinda how we feel right before we fall asleep, isn’t it? So, he took some underwater photos of model Krysia Makiela at the XPOSURE festival in the United Arab Emirates, where they had a huge water tank for underwater shootings. He used a Hasselblad X1D, and since he had no previous experience of underwater shooting, he decided to do it outside the tank. He pressed the lens orthogonally towards the glass. He covered it with a black cloth to minimize distortions and unwanted reflections. 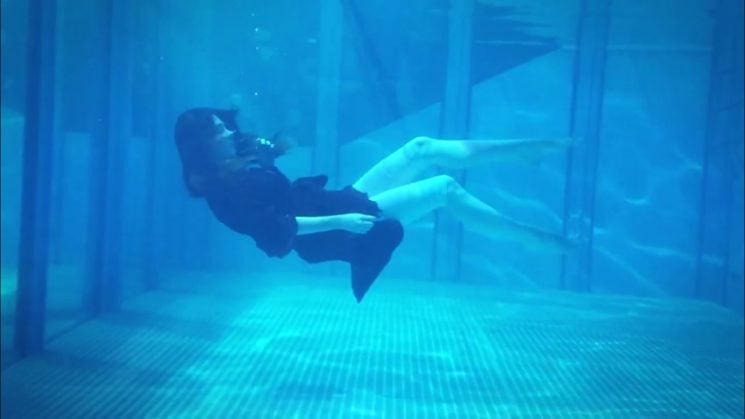 After taking photos of the model, the next step was to create the environment in which she will be floating. Erik wanted a lot of things happening in the room so he started looking for different props he could use. He used a Hasselblad H6D-50c to shoot the photo. As for the lights, he lit the scene with Profoto studio lights and a smaller Canon speedlight. 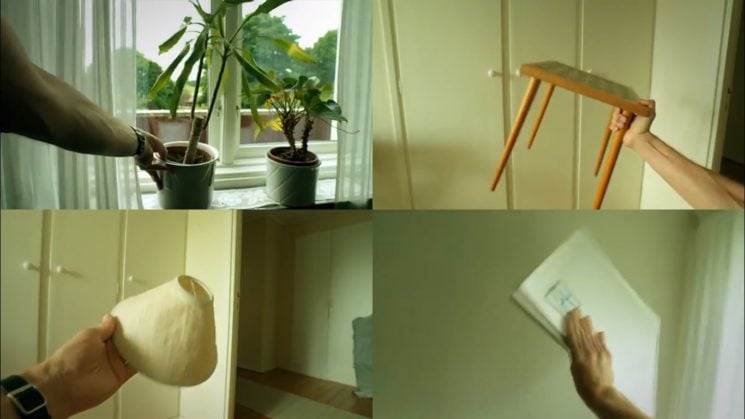 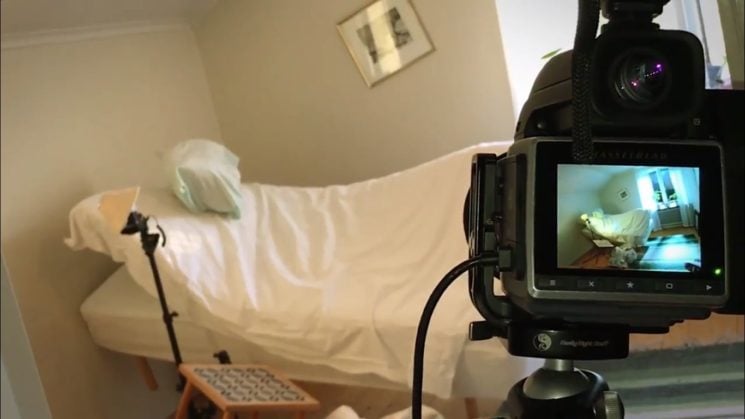 When the shooting part was done, it was time to combine everything in Photoshop and bring his idea to life. Erik says that he combined all the pieces of the puzzle together with the model. And after hours of work, this is the final result:

Photographer captures this meteor photo without planning while he was asleep