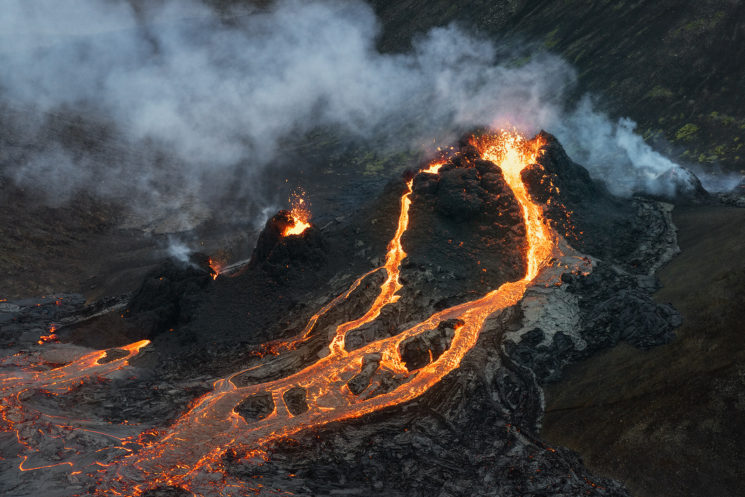 After more than 50,000 earthquakes, the residents of Iceland were prepared for a volcano eruption. And last Friday, it finally happened. Around 300,000 cubic meters (10.5 million cubic feet) of lava poured out, attracting visitors from all over Iceland. Photographer Iurie Belegurschi was one of them, and he took some stunning aerial shots of the eruption, showing all its beauty and power.

Iurie is a professional landscape photographer living in Iceland since 2006. He also photographed the Holuhraun eruption in 2014 and took some fantastic images. 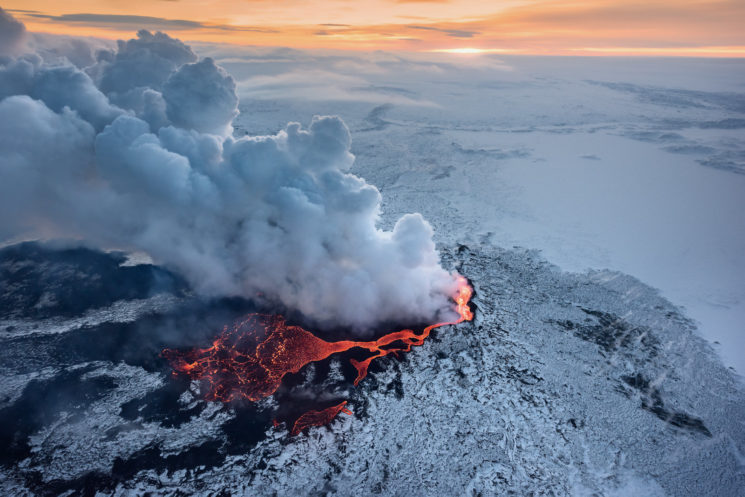 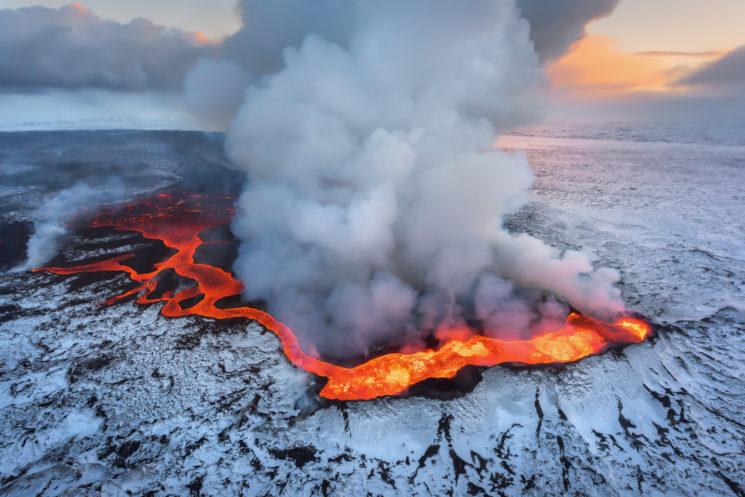 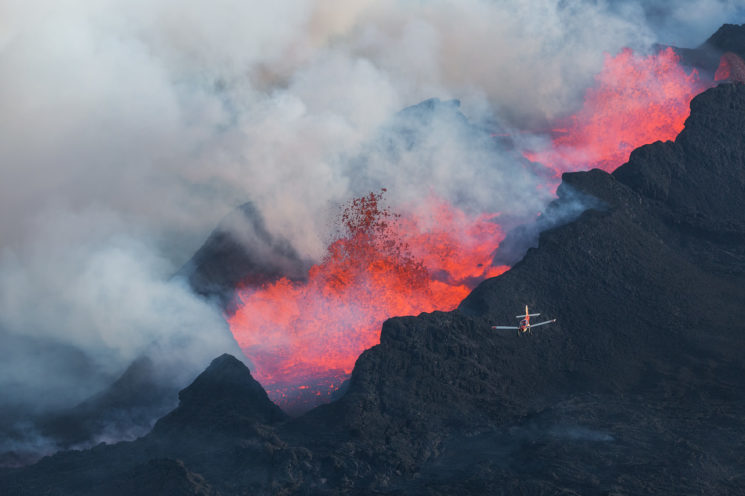 The most recent volcano eruption started on 19 March in the Rekjanes peninsula, in Geldingadalur near Reykjavík. “The last time this peninsula erupted was 800 years ago,” Iurie explains. “It’s an eruption with relatively low danger as it’s far from civilization.” According to the BBC, the eruption was relatively small and controlled, so the eruption was an opportunity for some impressive shots (and some sausages baked on molten lava, but that’s a different topic)

The entire eruption was pretty epic, I’d say, and Iurie was even lucky to shoot the collapsing crater as it happened. Thankfully, there was no one standing nearby and no one was hurt. 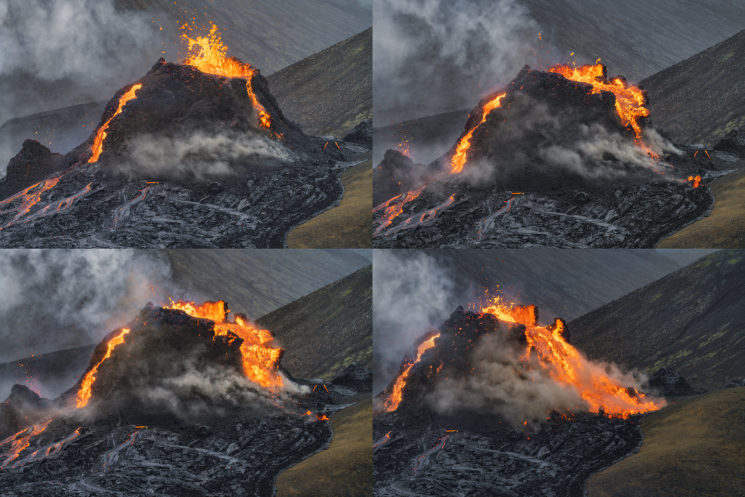 “Words cannot describe how thankful I am to witness the creation of our new land in Iceland…” Iurie writes in an Instagram post. Look at this magnificent force of nature!

Of course, Iurie wasn’t only lucky to be there, he was also skillful enough to take some amazing photos and footage of the eruption. Take a look at the photos below, and you’ll find of Iurie’s beautiful work on his website and Instagram. 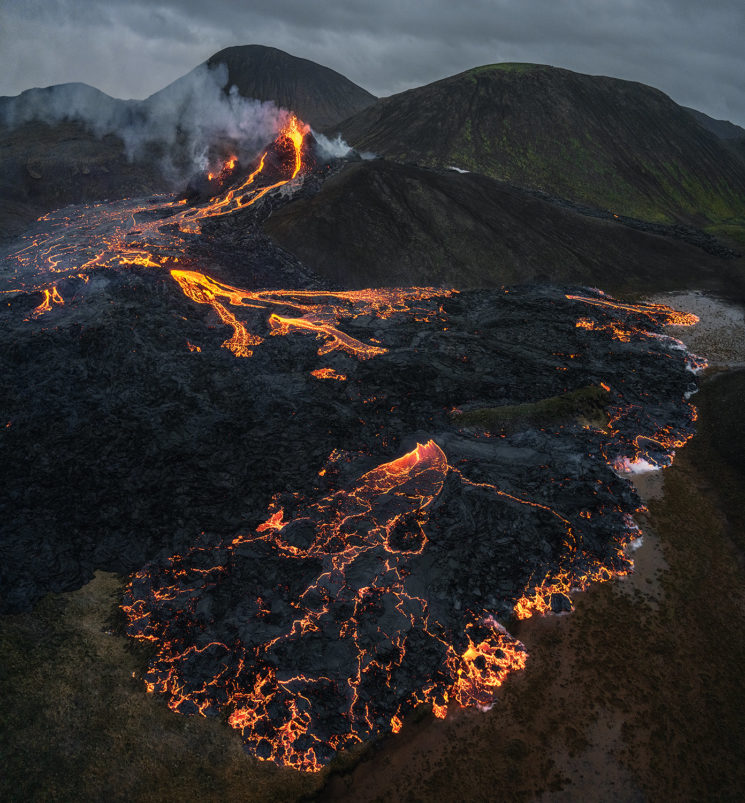 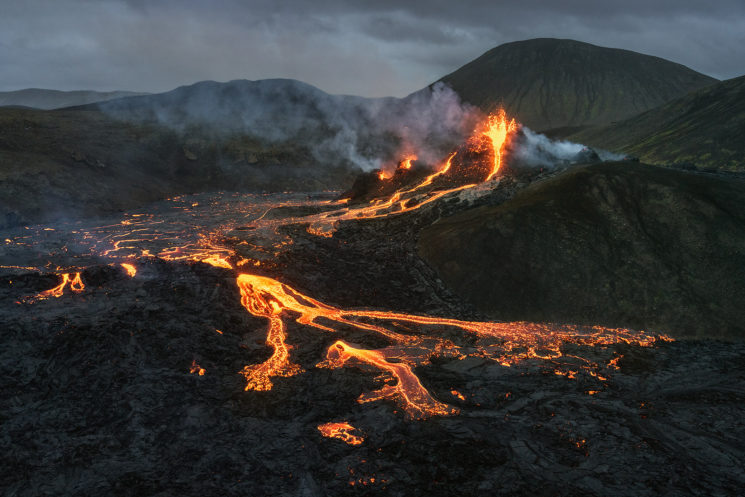 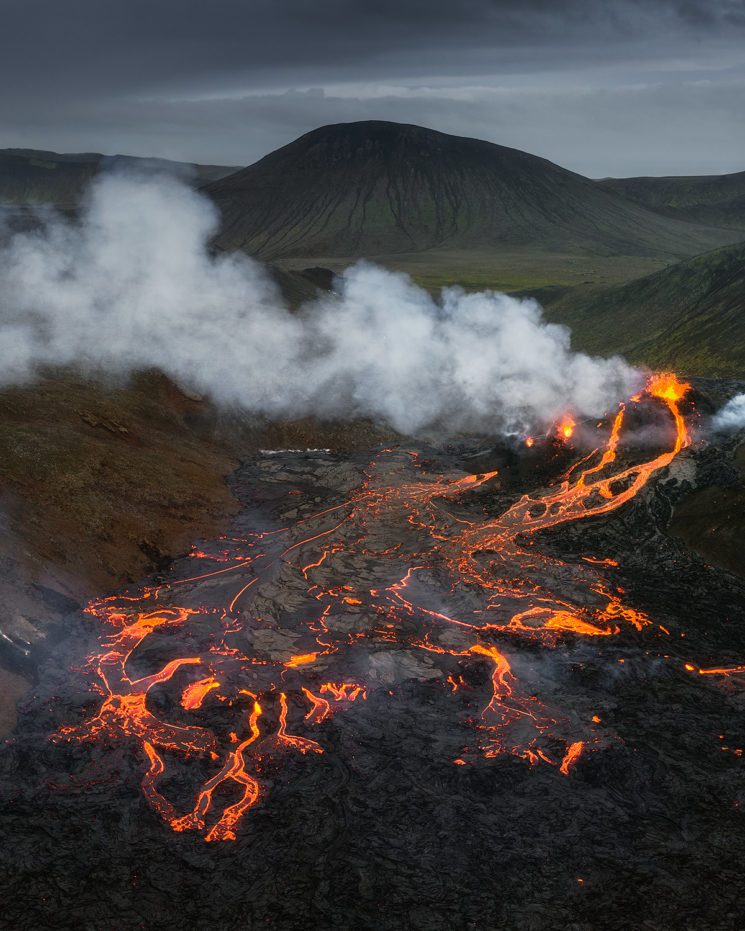 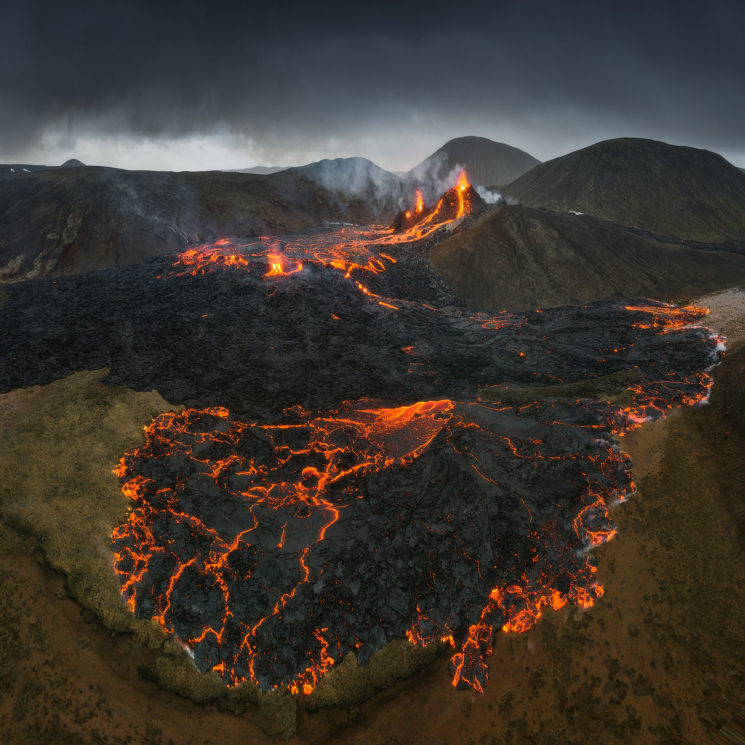 « Is “Does gear matter?” the most pointless argument in photography?
Traveling with Lithium Ion Batteries – What Can You Take? »