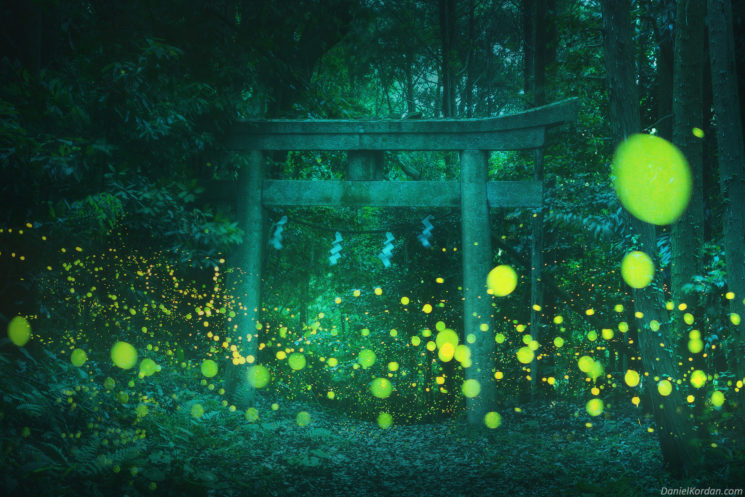 I vividly remember the time when I first saw a swarm of fireflies. Their flickering completely enchanted me, and of course, I also tried taking some photos. However, they were quite… underwhelming, to say the least. But photographer Daniel Kordan has managed to capture the beauty and magic of fireflies. He turned them into a series of images he kindly shared with DIYP, along with his gear and settings that he used to create them.

Daniel visited Japan’s Kyushu Island in 2019. He took this series of photos during the fireflies mating season in a dense bamboo forest. And capturing this kind of magic takes some time and devotion if you want your photos to emit that feeling you had while observing these gorgeous little creatures. I sure wish I knew that before!

For this series, it took Daniel a few hours of shooting continuously. He would set up a camera at the chosen location and take a background photo first. He shot it with ISO 100, and after that, keep running the camera on timelapse to record tracks of fireflies.

Enjoy some more photos below, and make sure to check out Daniel’s work on his website, Facebook, Instagram, and 500px. And if you’d like a print of one of these images, head over to his web store. 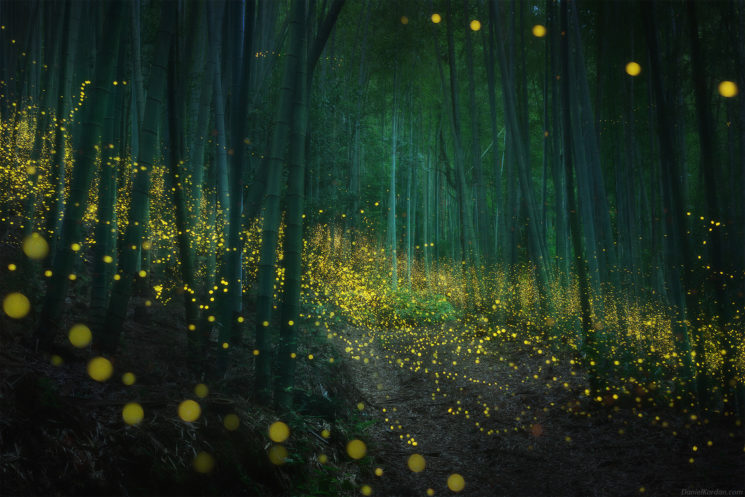 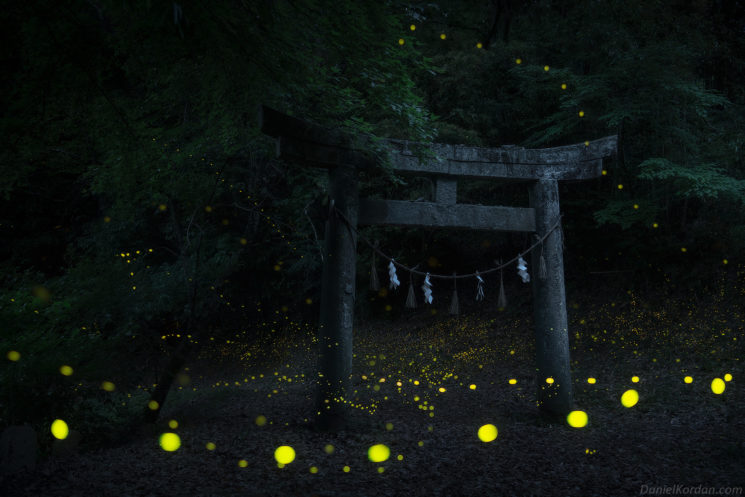 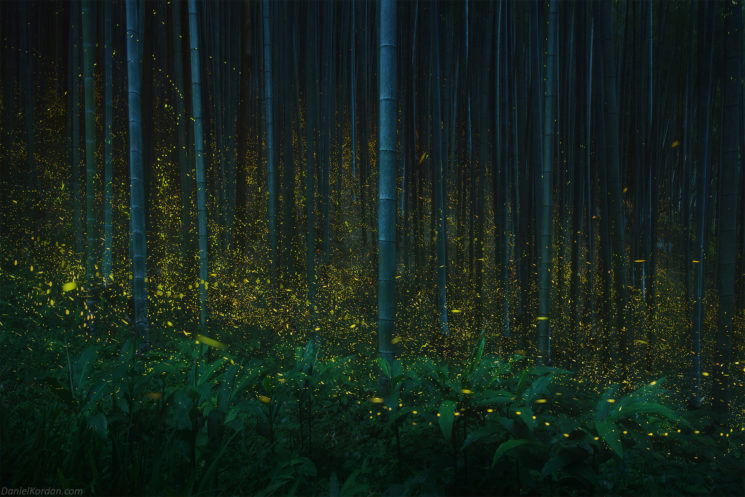 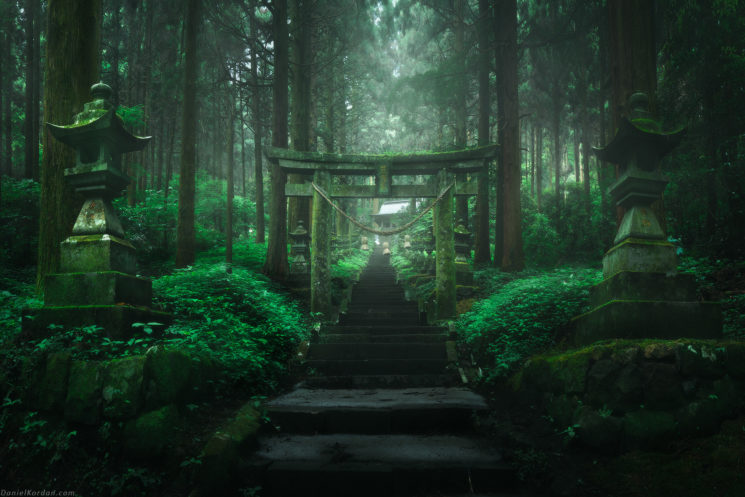 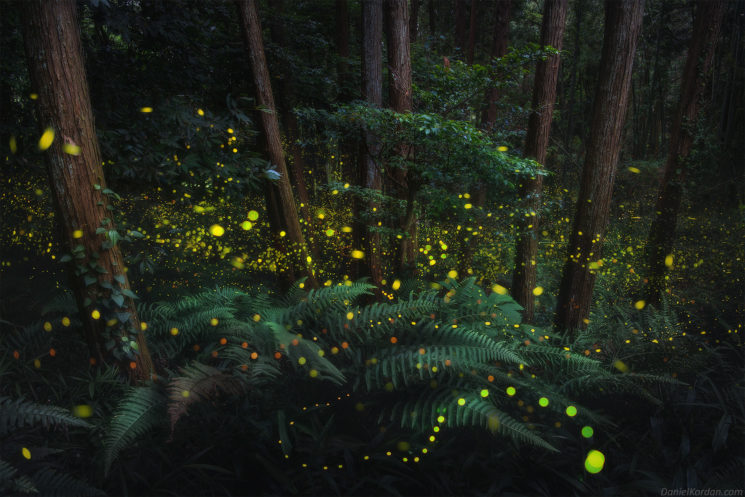 Japanese Photographer Captures The Beauty Of Living In Japan