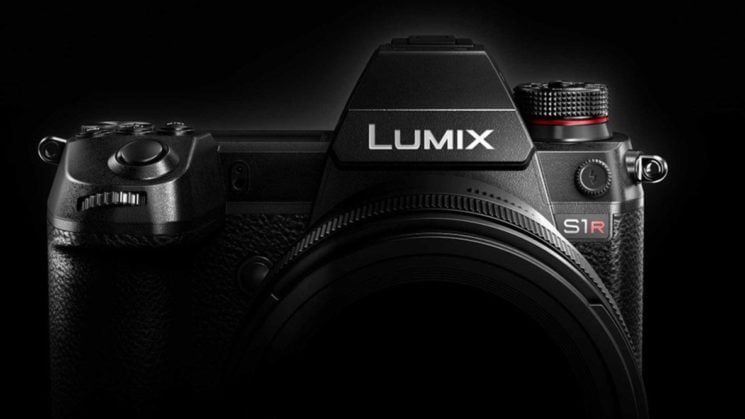 Panasonic’s announcement from CES today talks about the upcoming Lumix S1 and S1R cameras announced at Photokina. On initial announcement, not a lot of information was released. We know that the S1 will house a 24-megapixel full frame sensor, and the S1R will be 47-megapixels. We also know that they would both utilise Leica’s L mount.

But beyond that, there’s still not a lot out there. But now Panasonic has released information two of the features that will be coming to the Lumix S series cameras. High Resolution Mode and “HLG Photo” (High Dynamic Range). Oh, and we also have a release date.

First up, for landscape and macro junkies the High Resolution Mode is ideal for those want to capture as large an image as possible to be able to make huge prints, or you just want to really be able to zoom into a photo.

According to Panasonic, the system works by taking control of the camera’s In-body image stabilisation system, and then 8 images are shot with the sensor in slightly different positions. These are then blended together to create the final higher resolution image.

As for the other new HLG technology, Panasonic says that “HLG Photo allows images to be shot with a wider dynamic range”. They also say that it increases the precision of the colour accuracy to portrait colours in your images as you saw them in real life. HLG photos are produced as an HSP file. These can be played back through any HLG-compliant HDR TVs via HDMI.

There’s no word on its video features yet. So, whether or not these will be the “full frame GH5” people have been anticipating remains to be seen.

Prices still haven’t been confirmed, although the cameras will officially launch in March. So, they may appear at The Photography Show this year. If they do, DIYP will be there, so we’ll be sure to go take a look.