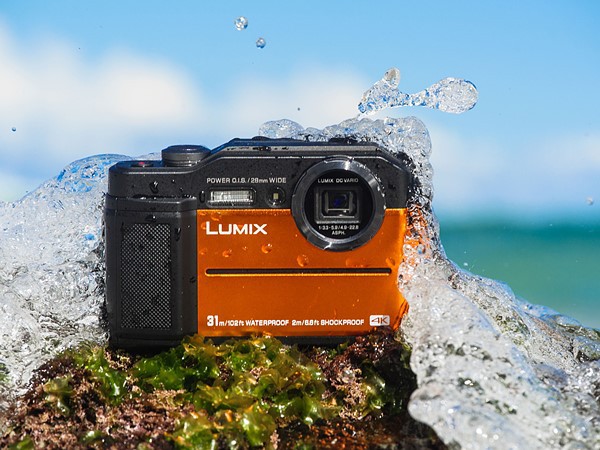 Looking at the new Panasonic Lumix DC-TS7 reminds me a lot of my high school days before GoPro was even around. Waterproof point-and-shoot cameras were cool back in the mid-2000s, but is this newest point-and-shoot offering by Panasonic still worth buying today? With a few new features such as 4K video, optical image stabilization, built-in wifi and Geotagging support, it’s at least worth taking a closer look.

The demand for point-and-shoot cameras has significantly dropped since the advent of smartphones and action cameras. Just a few weeks ago, Casio even announced that they’re dropping out of the compact camera market entirely. That’s why it bothers me slightly why Panasonic still produced the Lumix DC-TS7. 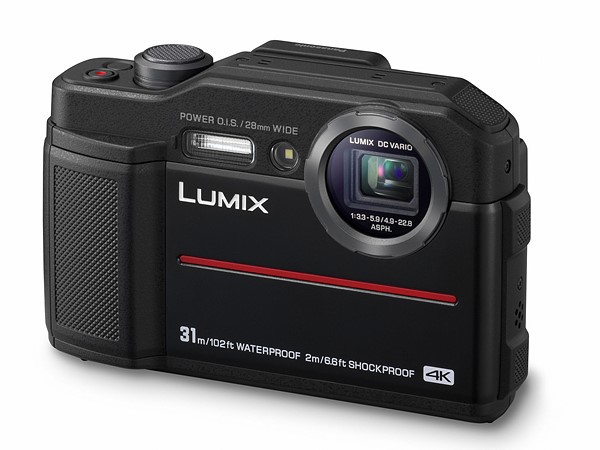 Nevertheless, I have to say that this new water/dust/shock/freeze proof camera has some cool features that make it better than any other action camera around. First, it’s a real camera with a 3-inch 1.04m-Dot LCD screen and a 1.17m-Dot electronic live viewfinder. It also has a 20.4MP high-sensitivity CMOS sensor with an ISO range of 80-6,400. Furthermore, it’s capable of shooting 10-fps and UHD 4K30 and 24P video recording. 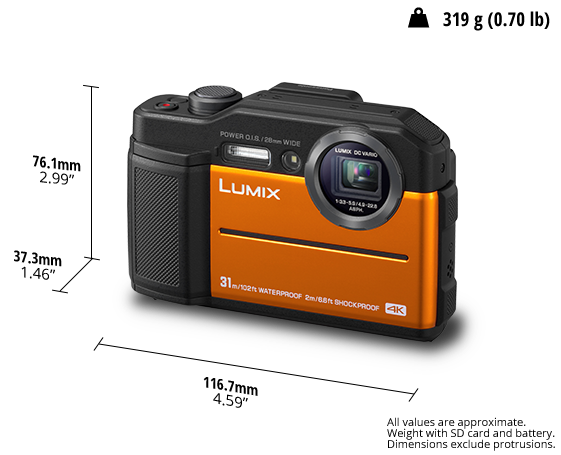 The Lumix DC-TS7 is also built to withstand extreme conditions. It’s waterproof to 31 meters, shockproof from 2 meters, freezeproof to -10 degrees Celsius, and even pressure-resistant to 100 kgf. Additionally, this camera offers optical image stabilization to make your footage look steady even when shooting in rough environments.

Truthfully, GoPro 6 eclipses many of the Lumix DC-TS7’s features. Nevertheless, sometimes there’s just nothing like holding a real camera in your hand.  The DC-TS7 is more comfortable to hold, has real buttons, a viewfinder, and even a flash. After all, Panasonic’s new camera is not meant to compete with or be compared to other action cams. It may perform tasks just as well as an action cam, but it’s still a point-and-shoot camera.

The Lumix DC-TS7 is now available in blue, orange, or black on Panasonic’s website for $450.00. Of course, you can always buy a GoPro 6 for cheaper, but hey, at least the Lumix is a real, normal camera.