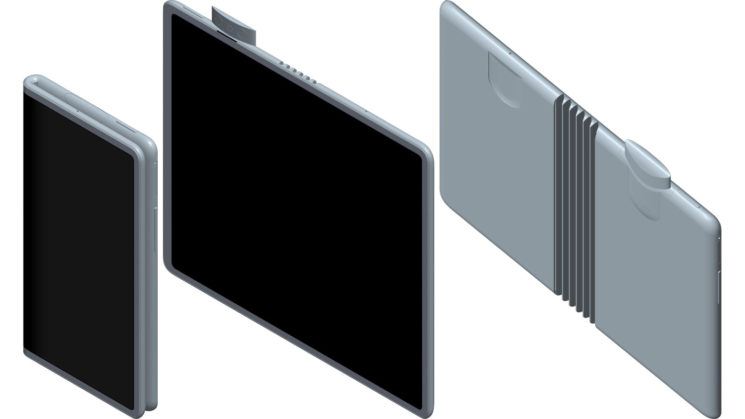 Ok, so that title might’ve been a pun at the expense of Samsung, but OPPO has jumped onto the foldable phone bandwagon, a newly published patent shows. The patent was filed in October 2018, but has only now been published and includes several design sketches as well as full colour renders of what a foldable OPPO might look like.

Oppo showed off some samples of a folding prototype smartphone at Mobile World Congress in February of this year, although it didn’t seem to get much attention compared to the likes of Samsung and Huawei. But they had already filed the patent long before the event happened, so they must have felt pretty confident with it. 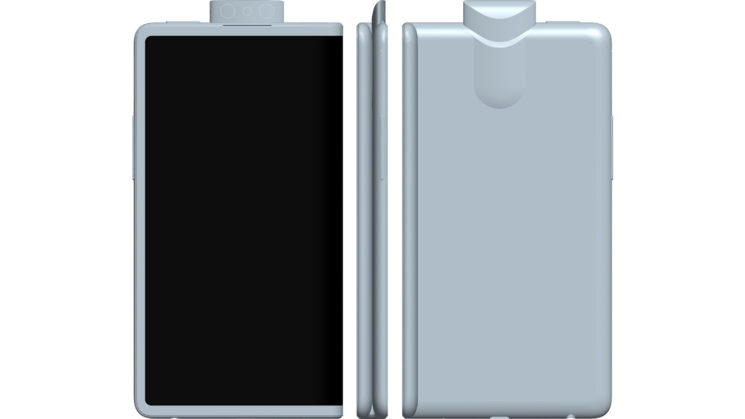 The main feature of the design, that makes it different from other folding cameras you might have seen is that this one includes a popup camera. So, in theory, you will have access to it whether the phone is open or closed in whatever configuration. And I say “whatever configuration” because it looks like you can fold it closed or fold it completely open. It also means reduced bezel sizes around the display, because there’s no need for a notch or get tricky with hidden cameras behind the LCD.

There are no specs, as this is just a design patent, and there are no guarantees that this specific model or anything even resembling will be produced. But it certainly looks like folding phones are definitely going to be a big thing not too many years from now.

Samsung’s folding phone has been delayed indefinitely due to issues with the screens cracking, but no doubt they’ll be back. It’s not like they’re not used to cancelling products and bouncing back.

Did Oppo and Kodak launch a new smart phone or is it just a dressed up Find X3 Pro?