Just because your production has a small crew does not mean you cannot make a kick axx movie.

Just like everything in life, physical constraints can be overcame with creativity.

Vimeo Video School (am awesome resource by its own) just released an entertaining clip with three tips on enhancing production value without actually adding any resources to the production mix aside creativity and creative effort. 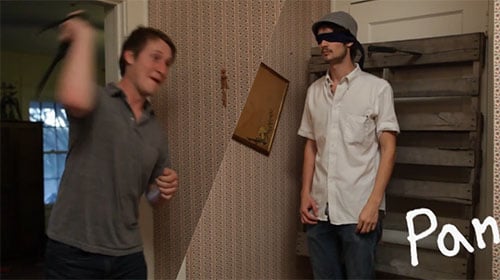 The swipe cut connect two different shots into one “seamless” sequence. If you only have two people on set, you can switch cameraman and actor for each shot. 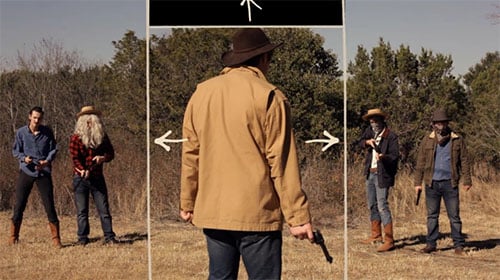 Is where you film different parts of the screen separately and combine them in post. The trick is to film one half of the screen with one subject and the other with a different one. Then, it is just a matter of cropping the irrelevant half in post 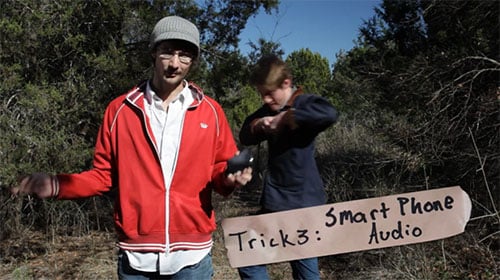 The iPhone is a great always-have-it-on-you microphone, with apps like iTalk Recorder you can record your audio on phone and later sync the voice in post. Just make sure to clap when the camera starts rolling.

Here are two other places where creativity trumps budget:

[3 Tricks For Your Impossibly Small Film Crew via Fstoppers]

6 Things to watch out for when operating a boom mic

UK users soon to take a test for operating a drone