So, you’ve got the shoot planned to perfection, you’re all good to go and the subject walks in the door. But how do you make someone smile, and how do you dig out those genuine expressions? That is what we’re going to be talking about today. Well, what I’m going to be writing about anyway. From the pre-shoot planning and meeting, to how you act on set, and a few stern words on not being a damn creep. So let’s get on with Communicating with your subject 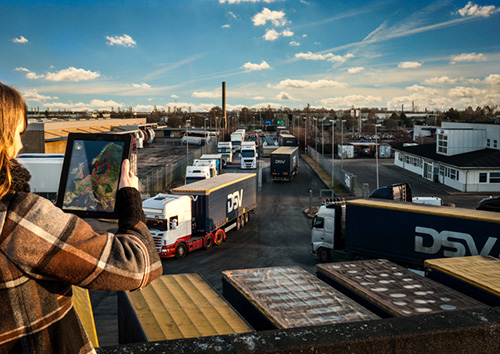 The first order of business is to make sure you know the goal for the shoot. There is a vast difference between wanting a somber personal portrait, a high-energy commercial shot, and an eye catching awkward stylized fashion shot. Knowing what image you’re aiming to create beforehand is important, because basically people reflect off one another and that is important, but we’re getting ahead of ourselves here. The point is, you need to make sure you know exactly what you’re looking to get out of the shoot. 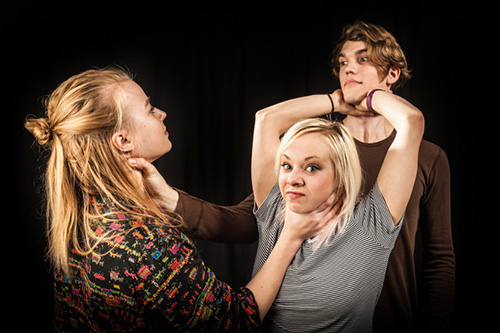 An important part of any shoot, is the pre-shoot talk. It becomes paramount when dealing with portraits of people that aren’t used to being photographed, and somewhat less important when you’re working with professional models since they know how to act in front of a camera no matter the mood on set.

What you basically want to accomplish during this talk is to make sure you’re in sync with your subject about what you’re trying to accomplish, make your subject feel comfortable around you, alleviate any awkwardness or anxiety you might have around your subject (for those of us with an awkward introverted streak this is super important), and generally create a good mood before the shooting starts. I have sort of a check-list in my head that I run through in my pre-shoot talk, and you might find it useful too!

During the shoot: Put into it, what you want out of it 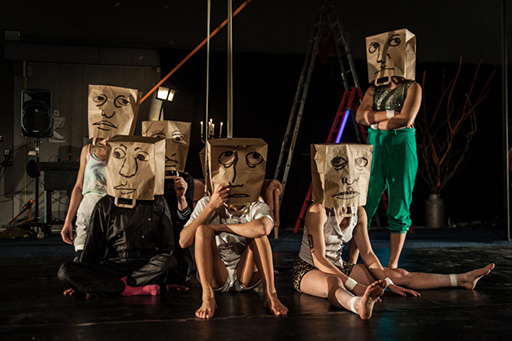 So, remember how we talked about making sure you know what you want out of a given shoot? well this is where it comes into play.

Generally people are very good at mirroring each other, it comes down to a lot of psychobabble that I won’t even pretend to understand, but you know it from your everyday life. If you’re around people who’re super mellow and laid back, you feel more laid back and mellow, and act as such. If you’re around an extremely high-strung person on a hair trigger, you yourself get wound up. This is also true of the people you’re photographing, so make sure you’re pouring the energy you want out of the shoot, into the shoot. If I want those awesome high-energy explosive images I make damn sure that I’m all over the place pouring all the energy I have into the subject, I speak louder, I laugh more, I am more excited, I jump around and sometimes even make up games, make people jump around etc.

Now, it is important to understand that I don’t pretend to be excited and happy, that will just make everyone awkward. You have to really dig into yourself and find the emotions you want out of the shoot, and express them, so that your subject can mirror you. You’re the one in control, and you’re in a natural position of authority, so you’re the one who has to lead the way here. And this is one of those things that you can’t fake till you make it. Figure out what gets you in the right mood, and use it. If you need inspiration talk to someone you know who is an actor, good actors know how to dig into their own emotions to be able to express them on stage or on set, they’ll be able to give you some pointers.

I’ve compiled a list of stuff that works for me, but you should really try and figure out what your best way of expressing these moods and emotions are, because it has to be you, not pretend-you. I always end up doing mix and match, since very few images fit perfectly into a single category.

Tidbits, small tips and all that stuff 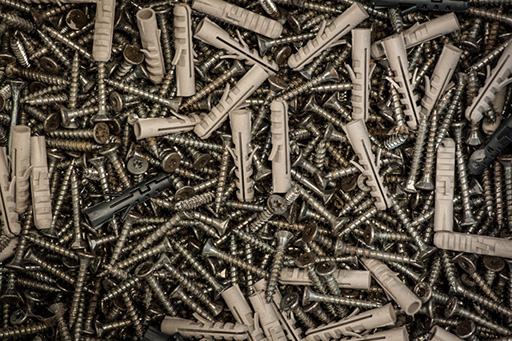 As always, criticism, praise, ideas and all other sorts of feedback is very appreciated, and so is sharing the stuff around the web. If you think it merits sharing that is.

8K is becoming a new standard, and here’s why you should embrace it soon