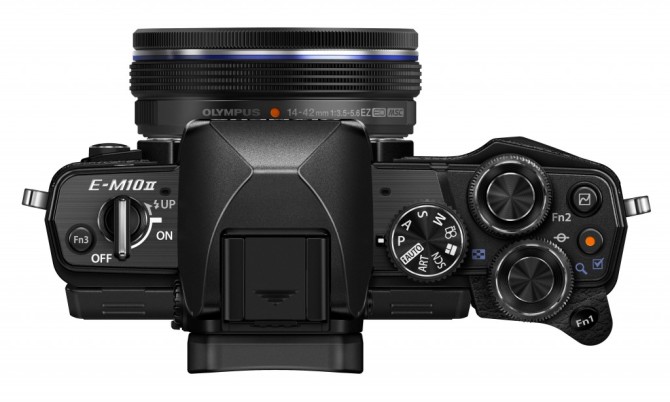 Olympus, who 13 years ago produced what I viewed as mediocre digital cameras at best, has been impressing the photography world with many of their cameras in recent years.  From the Pen to the OM-D, they have really stepped up their game to be a real contender in the professional sector.  Now, they’ve upped the ante yet again…

Olympus just announced the OM-D E-M10 II, an update of its previous version, bringing with it a whole list of tremendous functions. 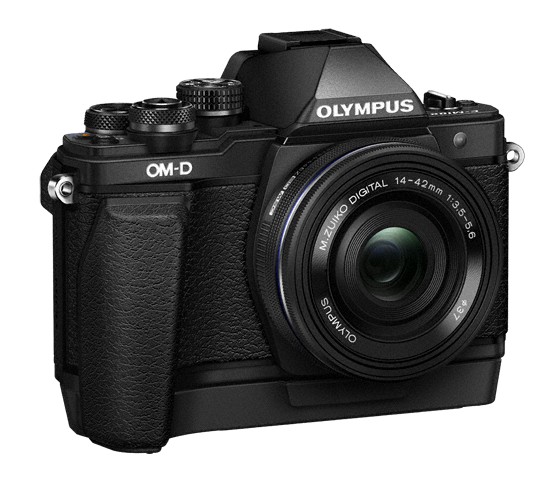 The Olympus OM-D E-M10 II is “a small, stylish, entry-level camera body” with a 16-megapixel Live MOS sensor that incorporates the same 5-axis image stabilization found in its E-M1 and E-M5 relatives. 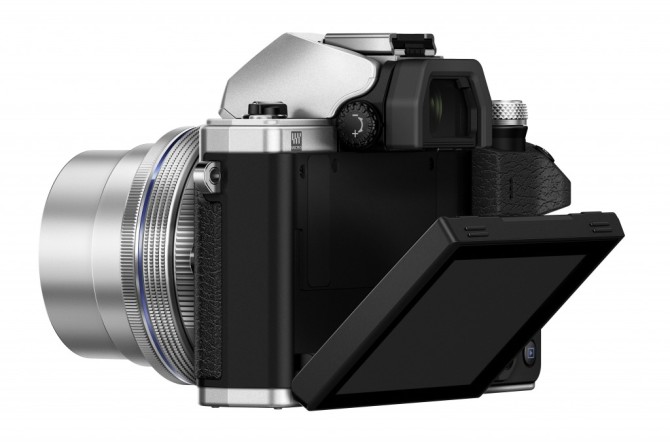 The improved viewfinder brings increased magnification (35mm equivalent), and the upgraded touch interface allows you to manually adjust your focal point by dragging your thumb across the screen.  Faster shooting speeds allow for up to 8.5 fps for still images using a manual shutter up to 1/4000 of a second and an electronic shutter speed up to 1/16,000 of a second. 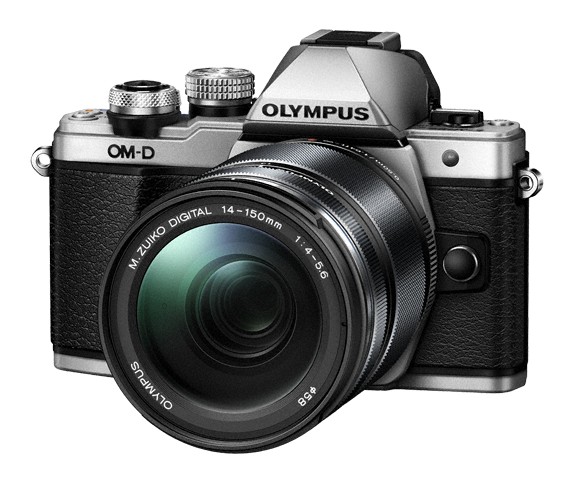 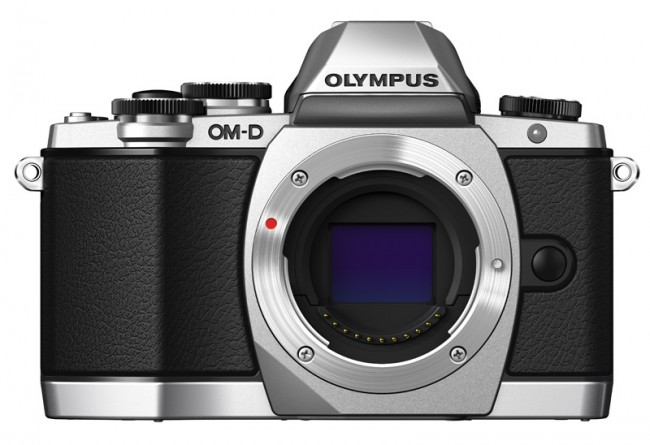 The E-M10 II is expected to his retailers in September and will be available as a standalone body (in silver and black) and as a kit with the M.ZUIKO DIGITAL ED 14-42 f3.5-5.6 EZ lens (you’d have thought they’d make that name a little more difficult to remember).  Pricing ranges from $649.99 for the body alone to $799.99 when coupled with the kit lens, thought B&H currently has them priced for pre-order at $799 and $949 respectively.