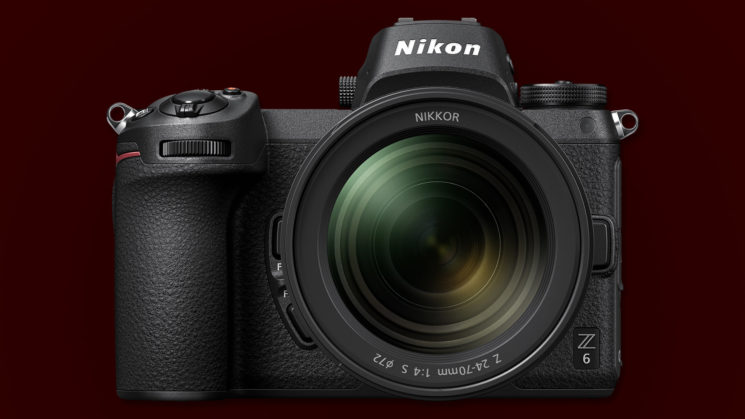 There have been a few issues reported with the Nikon Z7’s video capabilities. Talk of banding and pixelation that come as a result of how the Nikon Z7 captures full frame 4K. DPReview has just posted the below test footage, though, shot with the Nikon Z6 and it shows that it’s a very different animal, getting much closer to the Sony A7III in terms of quality.

They also have their usual side-by-side comparison of a still frame grab from the Nikon Z6 and Sony A7III in their various shooting modes. The Sony A7III does edge out slightly, though. The Z7 is also available in the comparison, and there’s a noticeable difference in quality between the two Nikon mirrorless bodies.

They recorded the clips using the Nikon Flat Picture profile. This is 8-bit, like Sony’s internal footage, so it’s not quite the maximum you can get out of this camera. It supports 10-bit video output through the HDMI port if you want to use an external recorder. But the flat profile still offers some quite nice results.

To see the full test chart comparisons, and compare with other cameras, head on over to DPReview and check them out for yourself.

The Nikon Z6 is available to order now for $1,996.95 from Amazon and B&H. While both websites say it’s still on pre-order, I just received an email from Nikon 5 minutes ago telling me it’s shipping now.