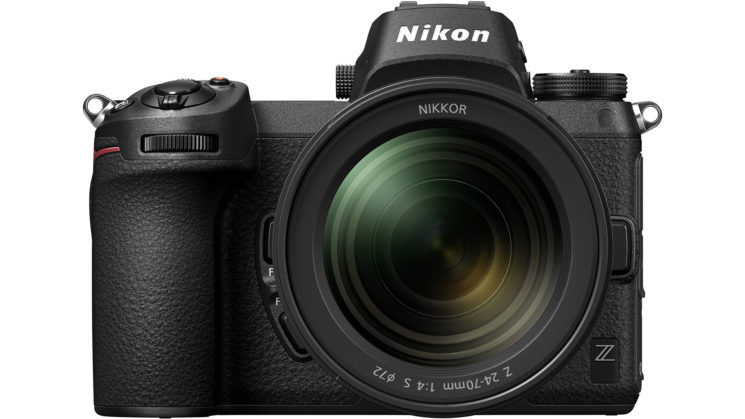 It seems that Nikon has finally realised that they can’t just keep releasing new bodies with small incremental updates every few years. Japanese website Newswitch recently published an interview with Nikon Senior Vice President Nobuyoshi Gokyu, where he stated that they want to “increase the development speed of new products”.

He says that Nikon also wants to “shorten the lead time to put out new products”. That would be good, given that it’s over a year now since the Z6 and Z7 were announced, and we’ve not really seen anything new at all from them, camera-wise, since then other than a development announcement of the Nikon D6.

In the interview, they asked how the response has been to the Z mount system, to which he responded that the Z6 has been popular due to the cashback offers that have been available. On the future of the Z mount system, Mr Gokyu said that that they’re making an effort to reduce the lead time for launching new products, and that the lineup is based on user requests.

Research and development investment will continue at the current rate, he says, with the goal of getting the Z System lineup completed quickly. He said that “the medium-term management plan is expected to be three years later, and the roadmap is likely to be five years later”.

The camera announcements haven’t really been coming thick and fast from Nikon for a while. The last non-entry-level DSLR they actually announced as done and dusted and ready to ship was the Nikon D850 back in August 2017. Before that, it was the D7500 in April 2017. 2016 was the last year that Nikon really put out a flurry of announcements with the D5, D500, and D5600. We did see the D3500 come in 2018, too, but like the D5600, that was only a tiny update over its predecessor.

Hopefully, this means that Nikon is finally going to kick things up a notch and get into a more prompt release cycle as they flesh out their mirrorless lineup.

You can read the full interview here.