Photographer Joe Adams was not happy that his old Minolta lenses did not fit hos new Nikon D5000. He fixed that using some duct tape and a coffee mixer. Can anything be simpler? 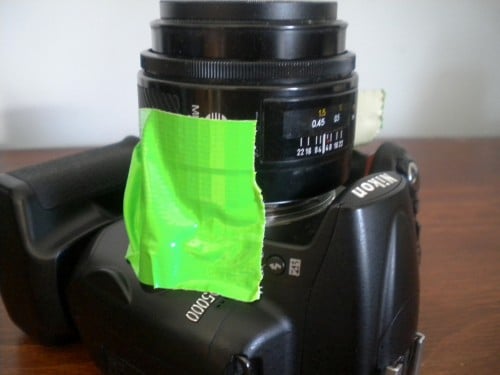 Having received a Minolta Maxxum 7000, and a few lenses but no film, I was still determined to make something out of nothing. Intrigued by the Minolta 50mm f/1.7 AF lens that I was given, I set out to make it work on my Nikon D5000. I new it wouldn’t mount up but the Minolta mount was slightly larger than the Nikon F mount so the lens didn’t wobble or fall into the D5000. I decided to use duct tape (green was all I had!) and tape the lens to the camera, and to my surprise it worked pretty well! Here’s how I did it…

Since the Minolta lenses don’t have aperture rings I had to get creative. Locating the aperture control lever on the back of the lens, I used a piece of a plastic coffee mixer to hold the aperture lever at wide open. The mixer can be repositioned to achieve different f-stops if you choose. 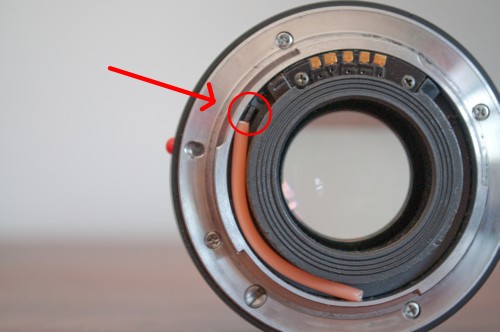 Taking a piece of tape between 8-10 inches long I stuck half of it on the lens leaving the other hanging over the edge. Laying the camera on its back, I lined up the mounts as close to center as possible and began sticking the tape down to the body. You can tape over buttons like I did but be careful not to tape them while they are pressed down.

Now, because the rear element isn’t as close to the sensor as it should be, the focus area is greatly limited causing you to get very close to your subject (at least at f/1.7 anyway, I had better results with the 100-200mm @ f/8ish). You have to set your exposure manually so some quality guess & check is in order. It might be a pain to some but I think photography is all about experimenting and having fun, so tape up an old lens and get out shooting!

Here are some sample shots from my combination: 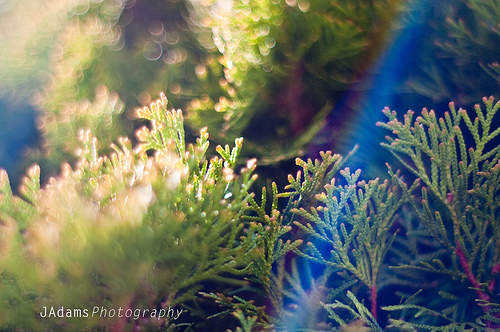 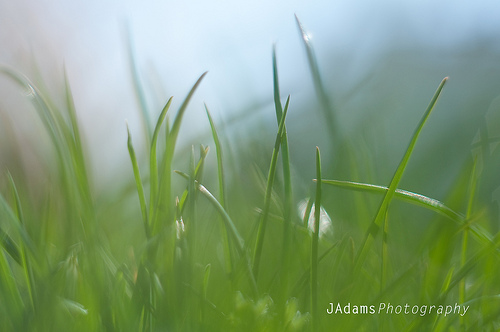 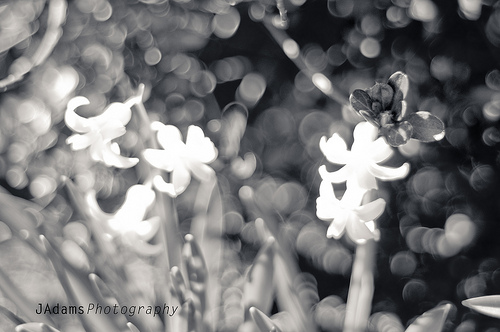