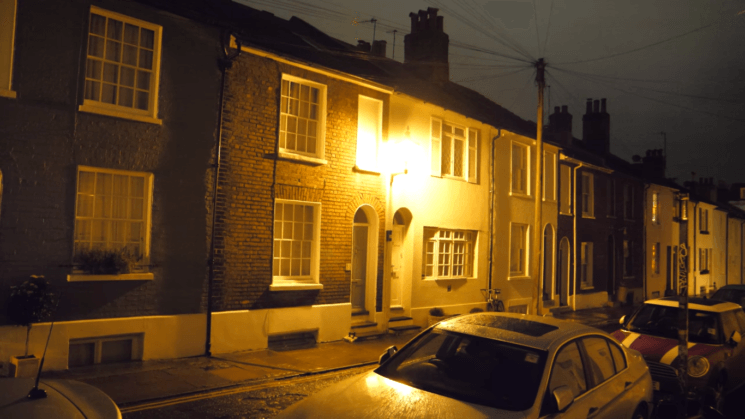 Panasonic Lumix GH5 is a camera many Panasonic video shooters were anxiously waiting for. We recently reported about it as it was released for pre-orders. The shipment starts in late March 2017, so you’ll have to be patient for only a little more while. But in the meantime, you can take a look at how well this camera performs in low light conditions.

Nick Driftwood posted a video on his YouTube channel where he tested the GH5 in low light conditions. There was no other light but a single street lamp.

As you can see from the video, the difference in light is significant with each increase in ISO value. At ISO3200, there’s nice lighting, and still minimal noise. The footage is still reasonably good and relatively noise-free even at ISO6400. At ISO12800, there is a notable amount of noise, but I believe it could be toned down in post-production, at least up to some point.

How do you like Panasonic GH5’s performance in low light? Do you see its application in your photographic or video work? Let us know in the comments.