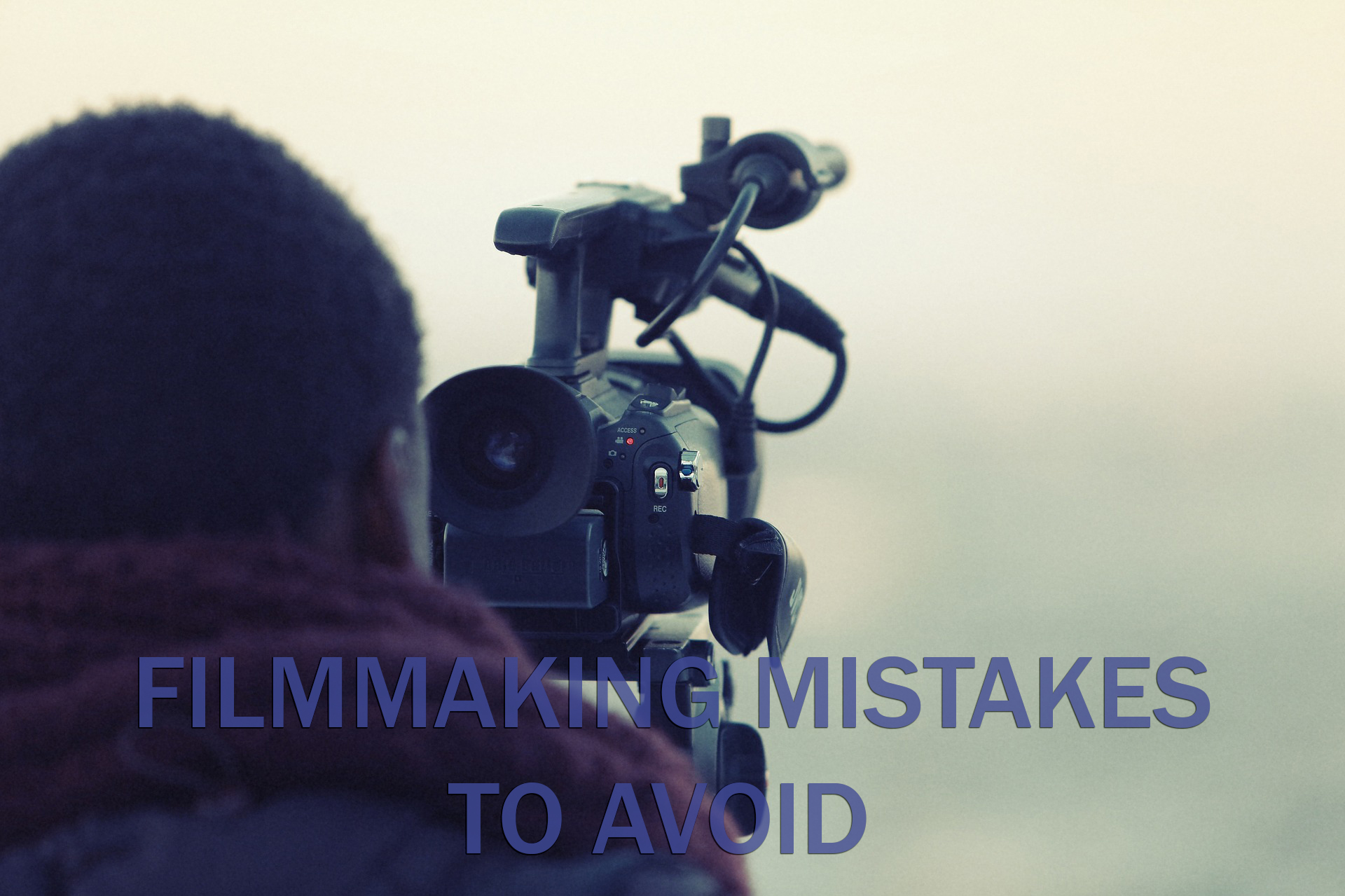 We all make mistakes, and that’s okay – it’s one of the ways to learn and grow. However, it costs you less time, money and energy to learn from someone else’s mistakes, and Jordy Vandeput from Cinecom.net kindly lets you learn from his. He shares five biggest mistakes he made as a filmmaking beginner, so you can avoid them and be more successful in from the very beginning. What’s more, most of them are applicable to photography as well, and even to whatever you do.

The first mistake Jordy made while filming his first short movie was trying to shoot every detail. This put him and the crew in a serious problem with time, so they had to adapt the storyboard during the remaining shooting days. They ended up with too many shots and the movie that wasn’t as planned. So, over the years, he came up with the general rules for using the shooting time:

Always calculate 30 minutes per shot for feature films, short films, and commercials. It will give you enough time to set up the lights and shoot several takes, but of course – this is just a rough estimate. Still, don’t waste the shooting time. For 1 minute of story time, try to take from seven to ten shots.

This is one of those things applicable to whatever you do. No matter how good you are in what you do, there are some things you don’t know, and that’s okay.  On the one hand, it’s good to do things yourself, because you’ll learn something new. But on the other, if you need to do something you’ve never done before, and there are plenty of other things on your mind – it’s okay to ask for help. Someone more skillful will do it better, and you’ll have more time to dedicate to doing what you’re good at and finish the project on time.

3. Spending all your money on the camera

Okay, the camera is the main tool for filmmaking (and photography, of course). But, it’s not the only one. A pricey camera will help you get high-quality videos and make the process easier, but you definitely shouldn’t invest in the most expensive one straight away. If you spend the entire budget on the camera, you’ll realize that the lenses, lights and the audio gear are just as important, but you won’t have enough money to buy them. Sometimes, even a smartphone could do if you have a good idea, so don’t obsess over getting the most expensive camera. Use the budget wisely.

It can always happen you mess something up, especially if you’re in a rush after a long day of shooting. This is when people often think “Oh, I’ll just fix it in post.” Well, double checking your camera settings takes a few seconds, and fixing the footage in post could last for hours. So, try to do as much as you can in-camera, so you don’t have to spend the extra amount of time editing the footage.

Another good practice is to take “safety shots.” Before the main take, shoot one or two usable sequences of the same scene. So if something goes wrong in the main take, you’ll have the backup.

No matter how good you are and how much better you’ll become, there’ll always be someone who does it better. Instead of ignoring the competition or being jealous – turn their success to your advantage. Try to figure out what the secret of their success is, and look up to them instead of feeling jealous or insufficient. And again, this applies to so many fields, that even those who have nothing to do with filmmaking or photography should consider doing it.

These were some of the mistakes Jordy shared, and I’m guilty of some of them, too. I believe you should have them in mind if you’re new to photography or filmmaking, as it could spare you a lot of frustration and wasted time and money.

These are five big mistakes you make on Instagram, and tips to avoid them

Avoid these five common mistakes when having your headshot taken