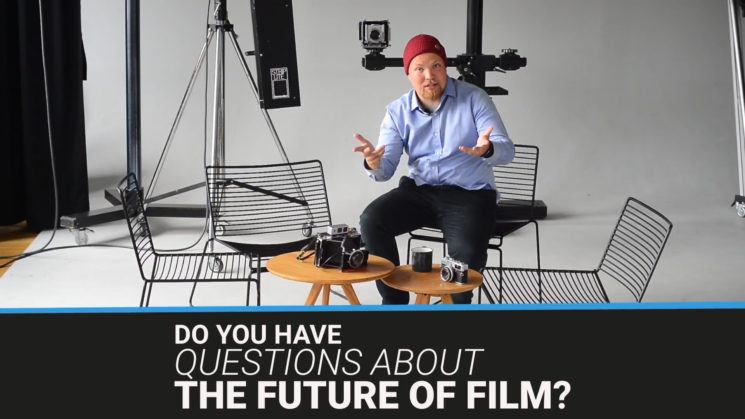 “Film is saved!” – Or at least that’s what it seems when you see the results of the Save Analog Cameras campaign. In a previous article, I talked about the initiative of Juho from Cameraventures who wanted to draw a map of the Analog scene worldwide.

The idea was to measure the global interest for Analog photography and draw the profiles of today’s community. The feedback from the community has been overwhelming and his team has received more than 4500 entries from all over the world!

They’ve managed to compile all these data in a record time and came up with this map which gives an idea of what the Film Community looks like around the world (Map of content creators, Camera Repair resources, and analog gear resources is yet to come). 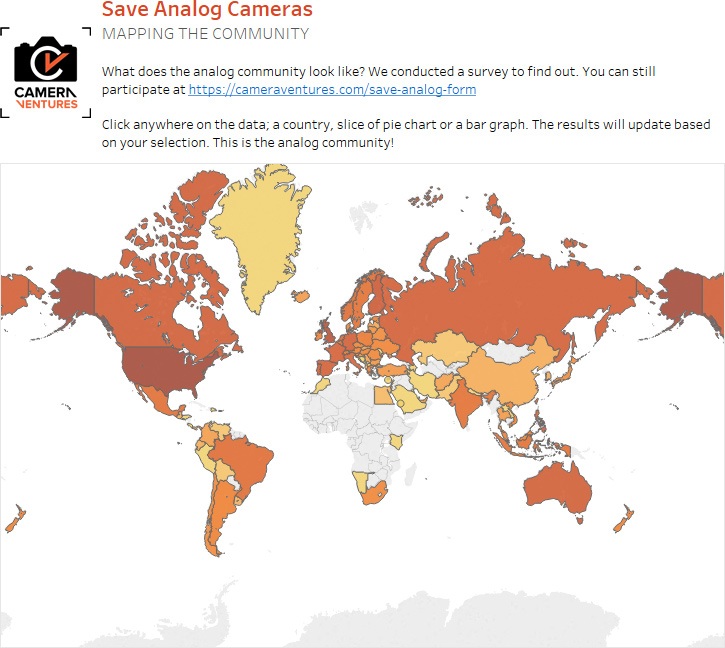 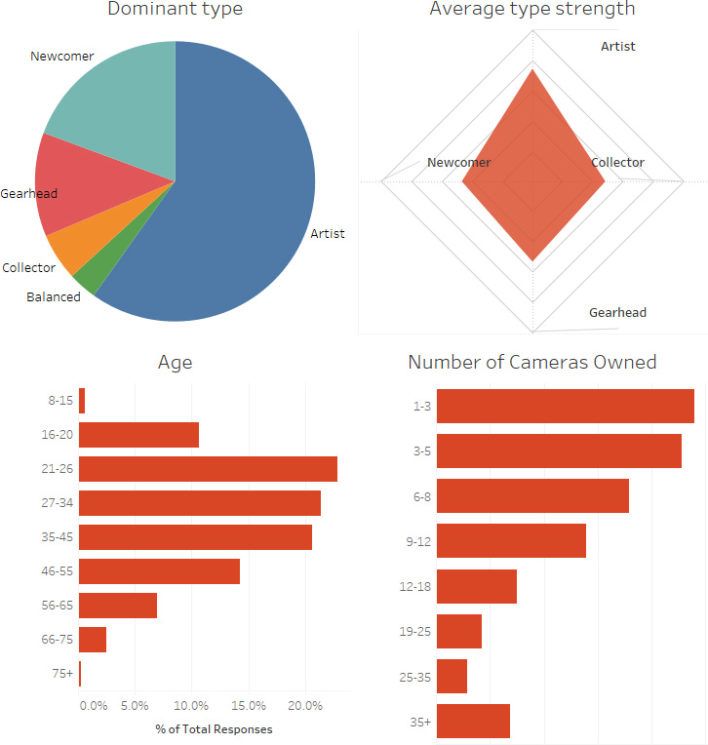 This map reveals some surprises like a massive wave of Newcomers under 26 coming from the Philippines or also a strong interest for film in Vietnam. Some other emerging countries are showing encouraging results as well. So if people around the world (and not only the richest countries) are shooting film for pleasure, that means there is a genuine interest in this medium. These are strong signals showing to the major actors of the industry that film is a safe bet for the coming years.

If you want to know more about the situation in your country, you can have a look at the results of his campaign here.

What’s next for film?

This enthusiasm gave him the (brilliant) idea to gather some of the most influentials voices in the Analog scene during a three-day event and provide them a stage where they will be able to share their thoughts about what can be done to keep the film momentum in motion.

Both, the Analog Photography Industry & Influencers will have the opportunity to present their vision of the future of film during the Future Of Film Conference.

To make this event a reality, he has launched a crowdfunding campaign on IndieGoGo which will give the opportunity to everyone in the world to watch the live stream and participate in the conference from the comfort of their sofa, or for the bravest, get your tickets and join us in Tampere, Finland on the 25-27 November 2017 (live event will take place on the 26th).

We already received the confirmation of some important figures and matters such as the future of film production, large format photography, cameras, developing and scanning film, and its usage in professional work will be discussed during workshops, interviews, and presentations.

The agenda is pretty well established but we also left room for other topics to be added as we want to answer a maximum of questions raised by the community. You’ll find more about the agenda and confirmed speakers here.

Juho asked me to part of the team who will coordinate this event and I really believe in his motivation to make this happen. This is a very exciting opportunity for me and the film community.

That’s why I’m sharing this with you today, it’s because I’m sure it will be a great occasion to have a dedicated event for us, the Film Community! He already has my full support in his project but it would be great to have you guys on board too. 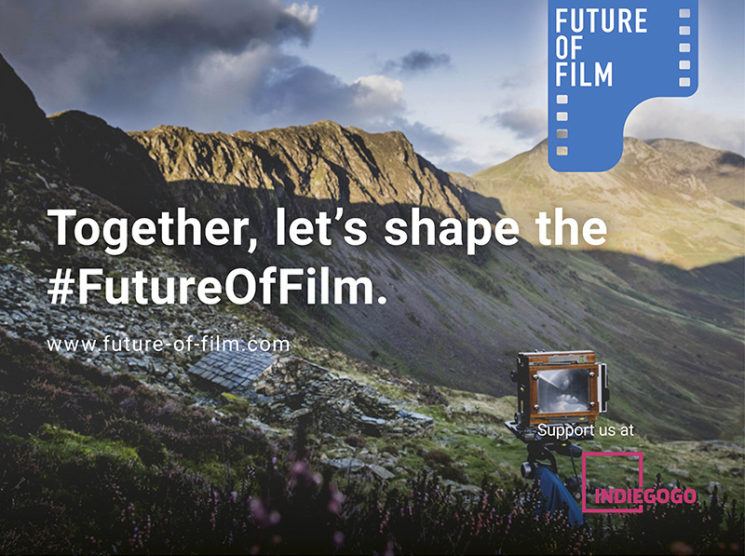 There are many ways to participate, the first one is of course by backing up the campaign or if you are in Finland around November and want to help us, I’m sure we could make use of extra pairs of hands to take care of our guests and hosts.

Again, I believe this is a unique opportunity to get answers about the Future Of Film so, if like us, you want to support this campaign and participate in keeping film alive, check out the IndieGoGo campaign!

The Future of Film Conference will be a three day gathering of the analogue community and industry. It will take place from 25-27th November in Tampere, Finland. Tickets can be purchased through IndieGoGo.

An open letter to photography workshop and conference organisers