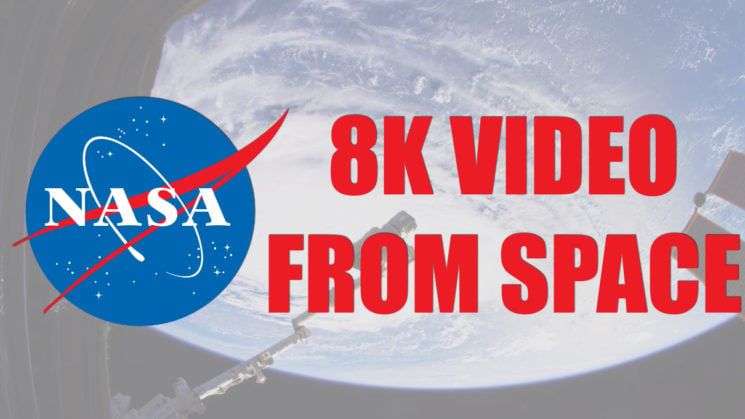 The video was filmed in 8K by the RED Helium camera by, specifically at 8192 x 4320. NASA writes that this video lets you “get closer to the in-space experience.” It shows you how this spaceflight is “improving lives on Earth while enabling humanity to explore the universe.” The video description even contains the list of all the featured investigations and facilities. For example, what caught my attention were the plants at around 0:21 of the video. NASA explains that this’s an Advanced Plant Habitat (APH). It’s “a recent addition to the space station” and “the largest growth chamber aboard the orbiting laboratory.” Whichever part of the video grabs your attention, there’s an explanation below the video what it is, which is pretty cool.

Unfortunately, my poor laptop had hiccups when I played the video in 4K. Because of that, I didn’t even bother playing it in 8K, but I enjoyed the video nevertheless. Still, technology is advancing rapidly, and some people argue that 8K may soon become a standard. So, if you have a screen capable of playing 8K, don’t miss watching this ISS footage in its full glory. And those of you without the 8K screen, play it in 4K – it’s still awesome.