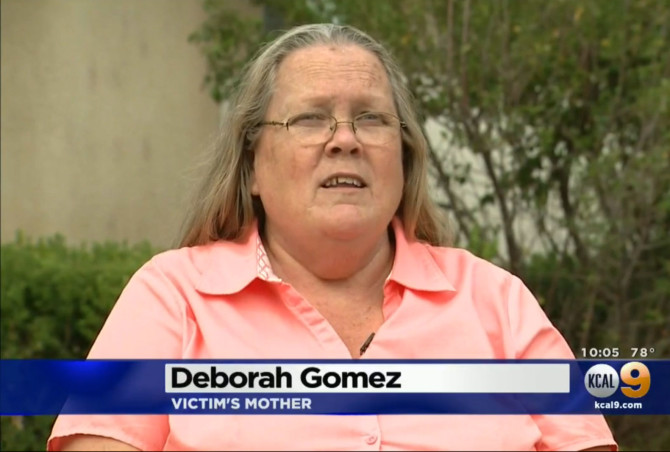 Just a few weeks ago a man in San Diego was bitten while trying to take a selfie with a rattlesnake, and a couple of weeks ago another Californian suffered a similar injury.

While the first guy’s story drew attention worldwide due to the ridiculously high medical bill he received, Alex Gomez’ accident is making headlines following the harsh criticism of his actions – by his own mother, on TV no less.

Having “no mercy for him”, the disappointed mother decided to share her son’s story, along with the selfie and hospital photos, in order to teach him a lesson.

We’ve covered several selfie-related incidents in the past few months but the fact that this one was not fatal, though could end up with the loss of a hand or fingers, lead family members to speak out against the person in question.

“It was really thick and had ten rattles on it, it was rattling. It was pretty mad,” said Gomez’ nephew, who was there when the snake was found. “You play with fire, you get burned”, added his neighbor who called 911. 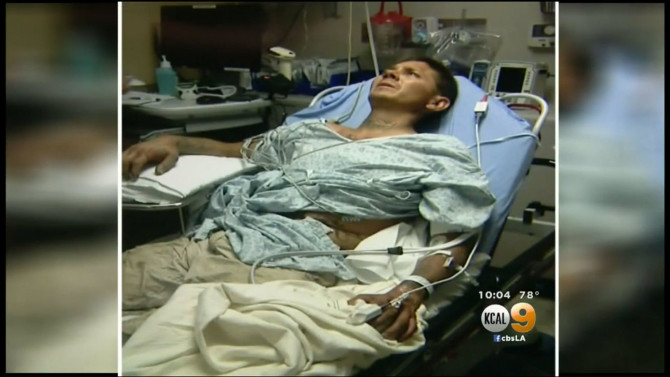 “I’m shocked that he would have that thing around his neck,” Deborah Gomez said in an interview with CBS LA. “It could’ve bit his neck, and that would have been it. That’s just being a fool.”

The shocked mother then went on to share her plan to make sure her son will never repeat his stupid mistake, just in case the terrible pain won’t suffice:

“I told him the news people had been calling, and he said ‘Mom, you better not’, and I said ‘I’m going to’. I’m going to teach him a real good lesson when he gets home. No mercy for him.” 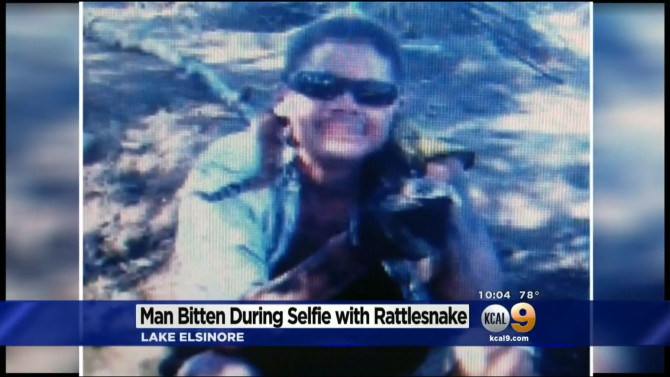 If the risk of death and huge medical bills isn’t enough to deter people from taking dangerous selfies, perhaps knowing their mother will go on TV and embarrass them will do the trick.