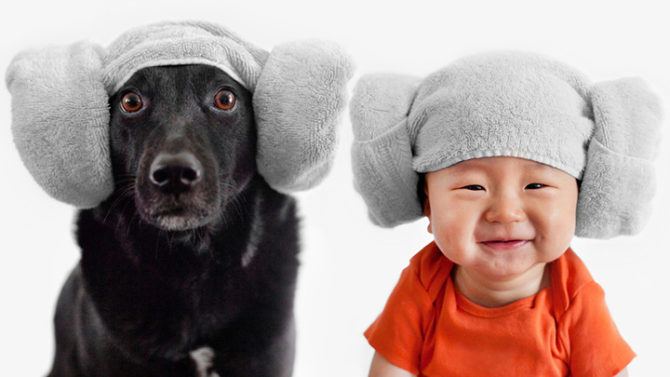 Photographing your children as they grow and blossom into the young adults they will become is common to almost all parents.  Some parents, however, like to think a little differently.

Commercial photographer Grace Chon is one of those people.  With assistance from the family’s 7 year old rescue dog, Zoey, Grace created an adorable series of photographs of her young son, Jasper. 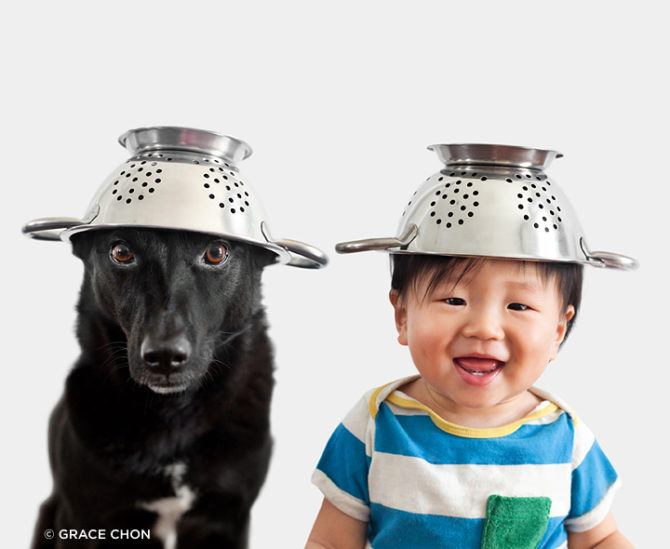 Zoey’s story begins with a tale that is as sad as these photos are cute.  Born in Thailand, abandoned with her siblings and left to die in a gutter, Zoey was saved by a schoolgirl who happened to walk by.  She scooped up the puppies and carried them home, followed all the way by Zoey’s mother.

After contacting Animal Rescue Team in Taiwan, they prepared the puppies and mother for adoption in the USA, and Zoey’s new life began. 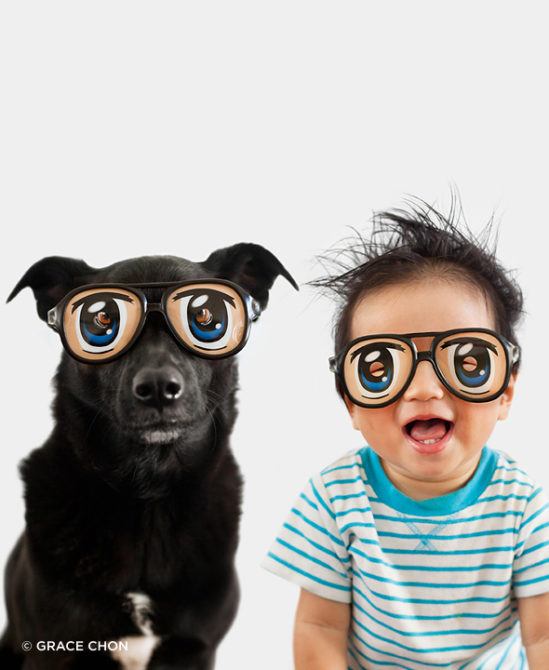 Grace describes Zoey as a very shy dog, although you wouldn’t think it from some of these photos. 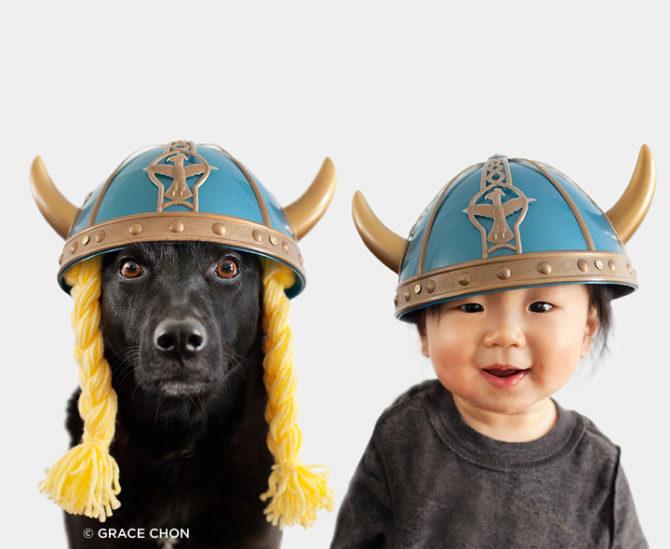 Jasper, a 10 month old baby at the time, would occasionally have to skip his photo sessions.

On one particular day, Jasper had a cold.  Naturally, a stand-in was used.  This time, it was Maeby, also a rescue, formerly a street dog from Mexico. 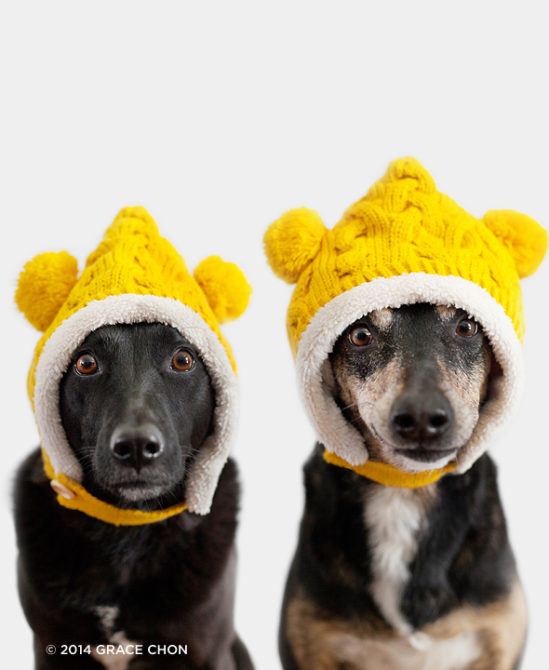 One thing that’s crystal clear from these images is how happy Jasper is.  I haven’t known many babies that would’ve sat through this many sessions and be able to bring it for the camera time after time. 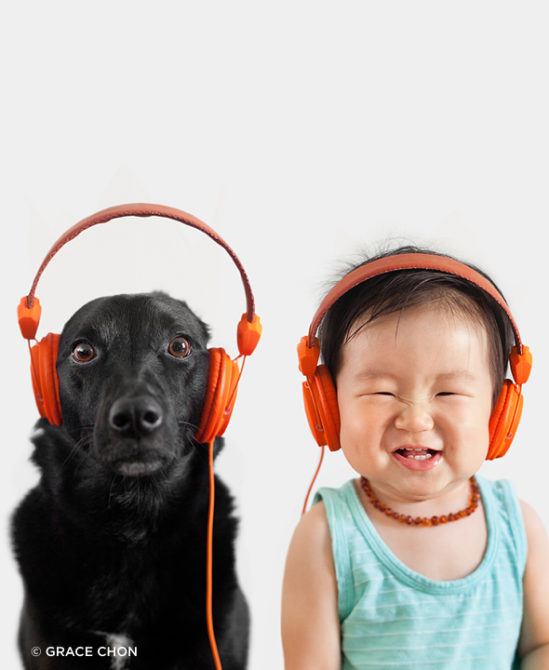 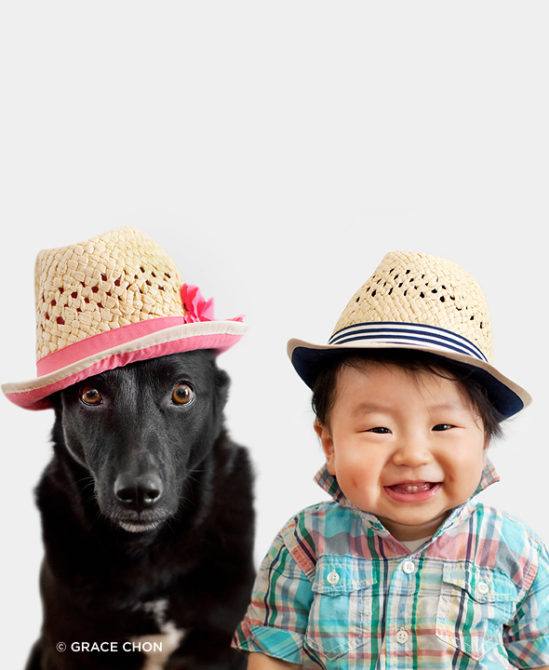 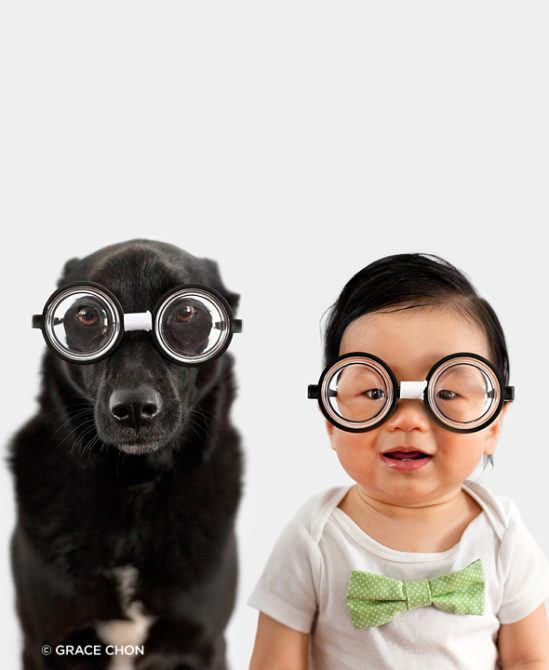 One thing’s for sure, when Jasper grows up and starts dating, he’ll have a set of baby pictures he won’t have to be embarrassed about. 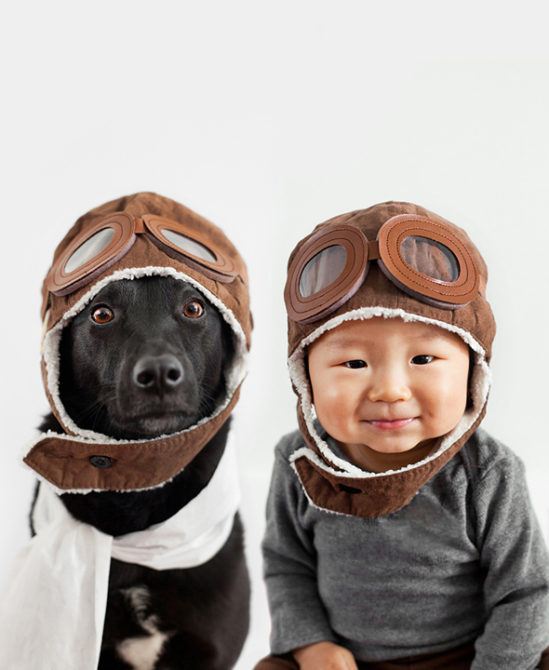 Zoey and Jasper feature in Grace’s new book, For Love, available for the Kindle or as a hardback.

Mother embarrasses her son on TV after rattlesnake-selfie fail

Father and son have created a gravity-defying, balanced-motion tripod head