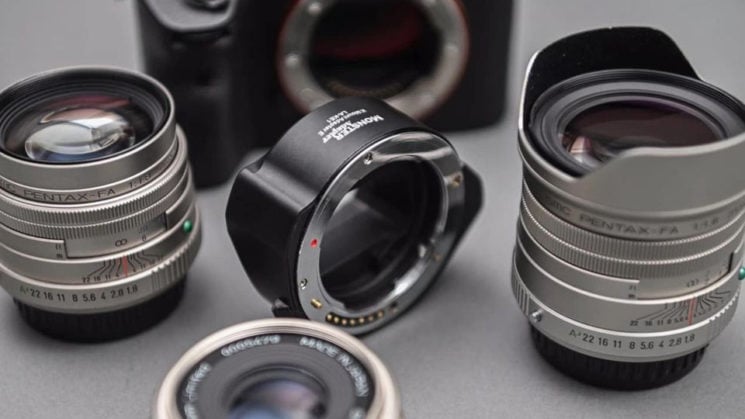 All the crazy lens adapter combos seem to be coming out of the woodwork now. Yesterday we had the Leica M to Nikon Z adapter, which adds autofocus capability to those old manual focus lenses, and today we’ve got the Monster Adapter LA-KE1, which lets you use your Pentax K mount AF lenses to Sony E and retain autofocus aperture control and EXIF data.

You can’t buy it just yet, though. The company has announced that it has entered the “internal testing stage” and they plan to make the adapter available before the end of the year.

They say that it lets you connect Pentax K mount AF series lenses to the Sony E-Mount mirrorless cameras and retains all the functionality of the K-Mount lenses. Features like the autofocus, aperture control as well as EXIF information transmission. What’s more, though, is that you also get to reap the benefits of Sony’s AF system, including Eye AF and Animal Eye AF. But only when shooting stills, not video. 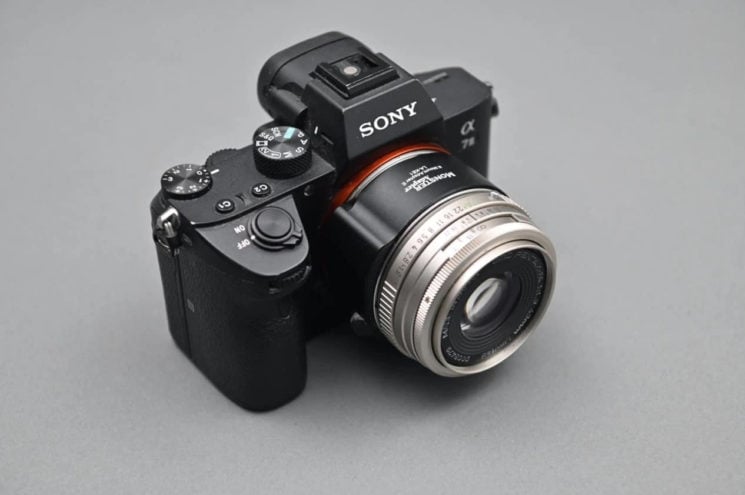 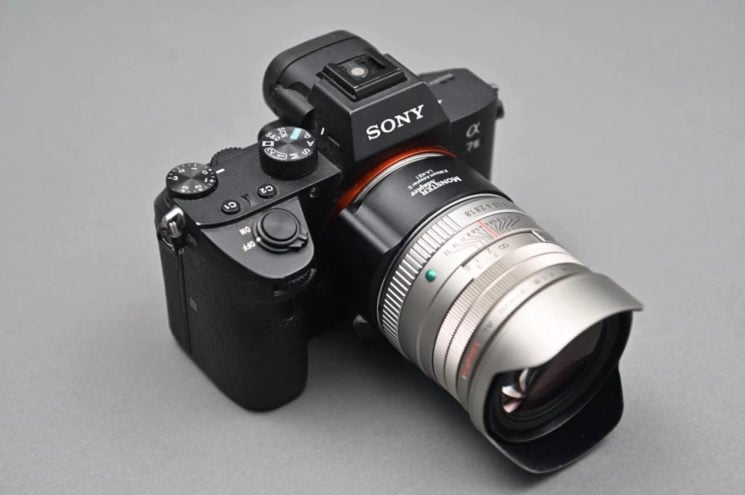 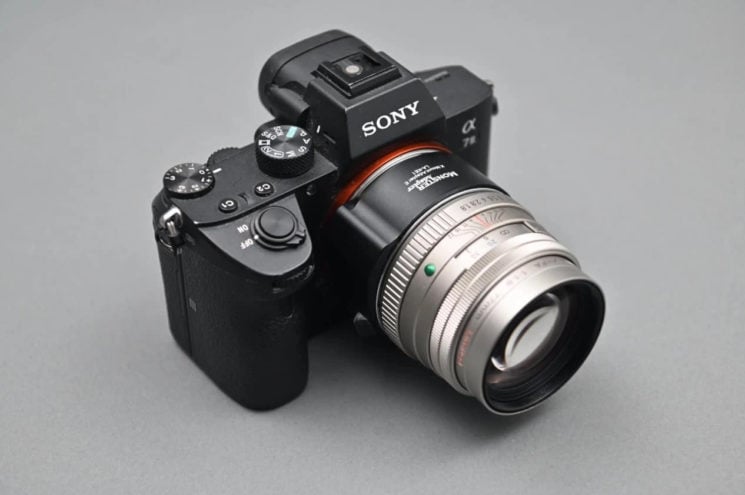 According to the company’s announcement…

MonsterAdapter proudly announced the LA-KE1 electronic adapter, the first of its kind in the world. It’s to adapt the Pentax K Mount KAF lenses to Sony E Mount mirrorless bodies with the features including auto-focus, aperture control and EXIF recording etc.

The main features of the MonsterAdapter LA-KE1 include:
1. The world’s first AF adapter for K Mount. It’s equipped with dual motors for screw-drive AF and iris control from the body.*1
2. Designed for full frame, offering options of more than 10 e mount camera bodies for KAF lens users.
3. Unleash full potentials of KAF lenses with the most advanced PDAF capability from mirrorless bodies. With the reliable AF accuracy, you may be surprised by the sharpness of your old lenses like never before.
4. Allows the bodies’ powerful PDAF capabilities*2 to work with KAF lenses, opening a whole new world for users with
a) much larger AF points coverage across the frame;
b) human & animal eye-focusing;
c) AI-assisted continuous auto focus (AF-C) with high frame rates like 10-30 fps, whatever is offered by the mirrorless body;
5. Compatible with KAF、KAF2、KAF3、KAF4 lenses.*3
6. Build in contacts, it can recognize the lens and transfer EXIF to the body.

Note: Because of the limits of the old screw-drive lenses like AF noise and power consumption, LA-KE1 is designed for still shooting only and its most features are not available when shooting videos.

The LA-KE1 is planned to hit the market within this year. The detailed information such as the lens support list, pricing and availability will be officially revealed later on our pages on Facebook and Sina Weibo.

*1. If the lens is with the aperture ring, it needs to be put on “A” mode to allow the adapter to work properly with AF, otherwise the adapter will only allow MF.
*2. What exactly the PDAF related capabilities are available will depend on the body being used with the adapter. Please refer to the camera manual for detailed information.
*3. The adapter will support the screw-drive AF and mechanic lever aperture control lenses (F, FA, DA, DFA series) first, and through firmware updates, it will later support the motorized AF lenses (SDM, DC) and the electromagnetic aperture lenses. And, the older A and M series lenses will not be supported.

So, while the adapter has been announced, it’s not quite yet ready for sale. There’s no word on a price yet, either, although it is expected to come before the end of the year. It seems that no matter how hard Pentax tries to hold onto those loyal fans, other companies are out there trying to help them transition to other systems.