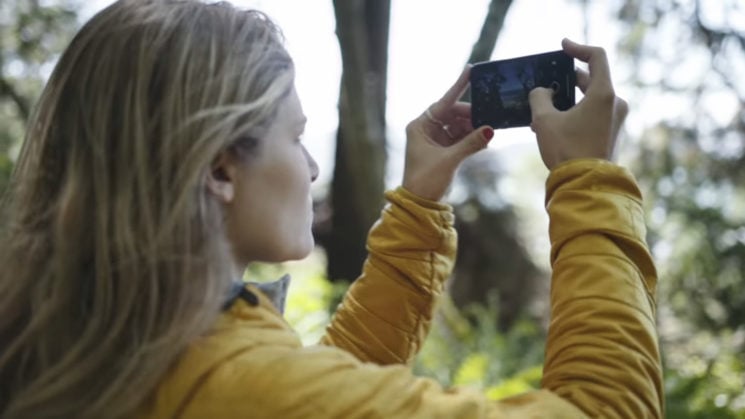 Moment, the company most famous for its smartphone lenses has started branching out into smartphone software. Their newly launched app, MomentPro, is now available for both Android and iOS. It’s focused on giving the user more choice, offering complete manual control over exposure, focus and white balance, as well as a couple of other neat tricks.

Photographers can shoot in RAW, TIFF or JPG for stills and HEIF and HEVC for video. You can easily change framerate and mode from the main screen, and you can quickly flick between the two cameras on dual camera phones. Of course, you get full manual control over ISO, shutter speed, focus and white balance, and separate the focus and exposure points.

Although the basic Moment app has been out for a while, it’s been fairly limited. This is an all new redesign with new manual controls, and it’s finally available on Android.

I’m sure iPhone users will absolutely love this, if they haven’t already bought Camera+ and Filmic Pro. For Android, though, the default camera app supplied with my ASUS ZenFone 5 looks to already do just about everything the MomentPro app does when it comes to shooting stills. It does still offer some benefits for video, though.