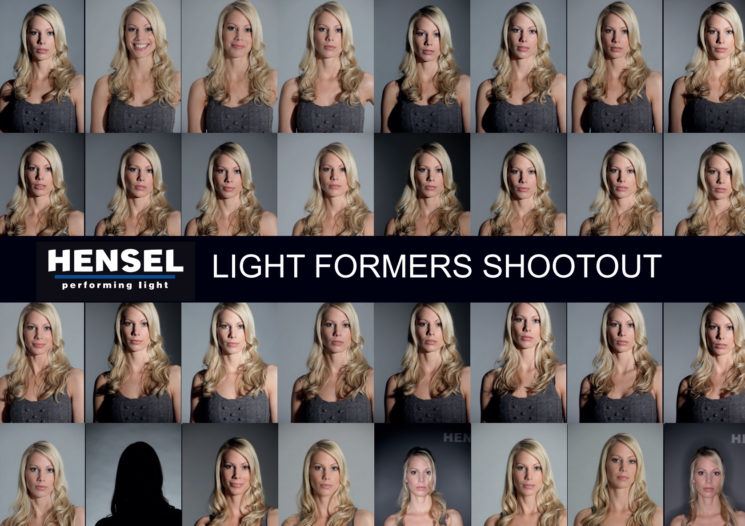 Flash modifier comparisons can be extremely useful things. Without having to get up out of the comfort of our chair, we can very quickly and easily see how different shapes and sizes of modifier affect how light falls on our subject. Here’s one we discovered by photographer Michael Quack and the team at Visual Pursuit comparing a very wide array of Hensel modifiers.

Hensel modifiers aren’t exactly inexpensive, but if you want the best quality, you generally have to pay the highest prices. While you may not be specifically looking at buying Hensel gear, it’s still a useful comparison. With the subject, lights and photographer remaining the same for each shot, you can quickly get a feel for the differences that modifier design can make in your image.

With the exception of the ringflash units, each modifier is shown in the same position for every shot. Five photographs are taken for each example, at different angles so you can see exactly where everything is set up in relation to everything else, and how the light meters at different points in the scene. 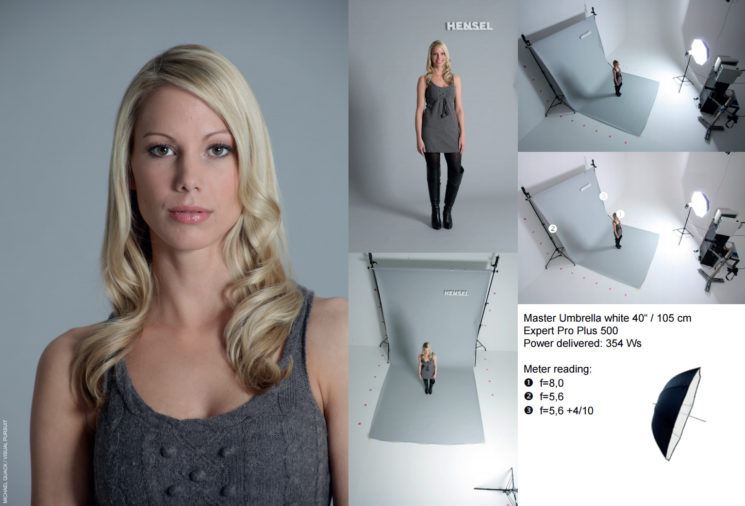 Again, even though you may not be looking to purchase Hensel modifiers, these images can be a good indication as to what you might get when looking at similar modifiers for your own lighting system. 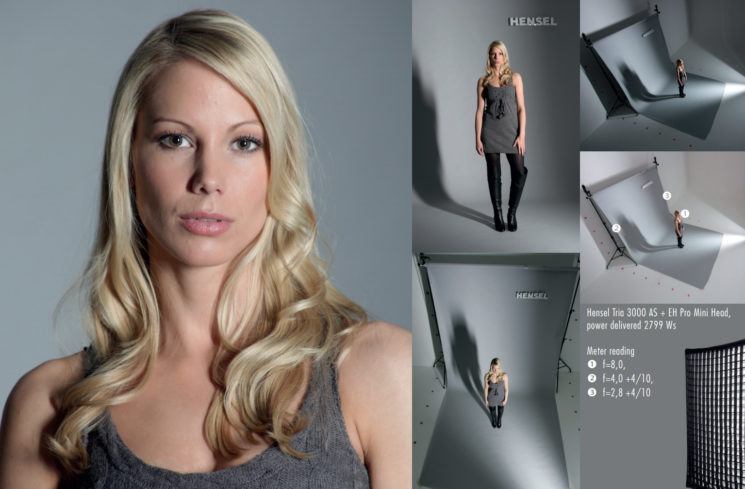 Whether you’re looking at picking up a beauty dish, a softbox, or a ringflash, it obviously helps to know how it’s going to affect your subject in advance.

The comparison is split over two parts. The first contains around 80 different modifiers and the second contains a further 40. 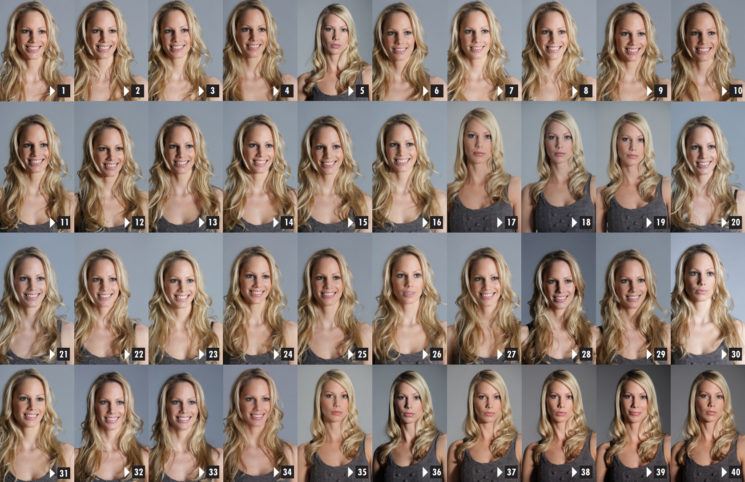 It’s interesting to see how changes in modifier can have such subtle, but noticeable, changes on how the light hits your subject.

If you want to see all the comparison for yourself, click the links below to check them out in PDF form.

What’s your current favourite modifier? Has the comparison above inspired you to pick up some more? What’s your next modifier going to be? Let us know in the comments, and show of some of your own sample shots taken with your modifiers.

$33,000 Hasselblad vs iPhone comparison shows the importance of lighting over camera