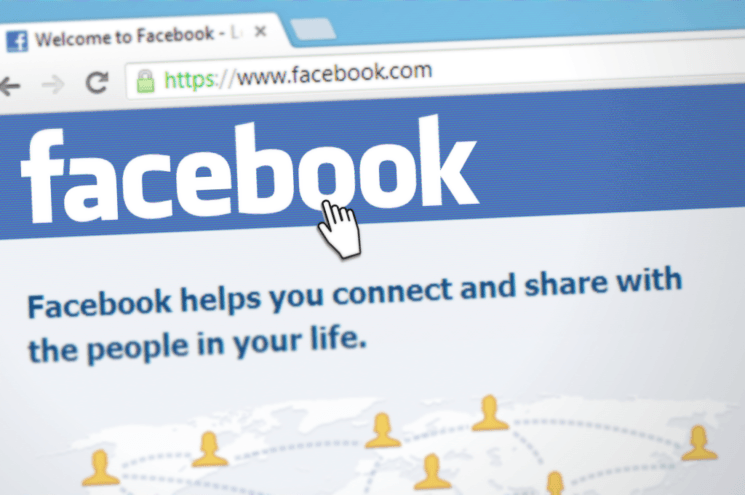 It’s long been known that Facebook strips the metadata from photographs and other images that are uploaded. I’ve never seen an official answer from Facebook as to why they do this, but the leading theory seems to be one of privacy. With 136,000 images being uploaded to Facebook every single minute, that’s a lot of potential GPS and other private information. But it does also total up to a lot of potentially wasted storage space, too.

Photographers have moaned against the removal of metadata for a while, but German photographers association, Freelens, and specifically, Freelens executive committee member and Berlin photographer, Rainer Steußloff has challenged this practice in court. The ruling came in a few days ago, and the photographer won. It is now illegal for Facebook to strip metadata in Germany.

What’s the problem with stripping metadata?

One would think that the “protection” argument might be enough to end this case the instant it was raised. But, Facebook are stripping far more than unintended personally identifiable information. Many photographers purposefully place metadata into images in order to assert their ownership, and help prevent Copyright infringement.

EXIF and IPTC data embedded into the Metadata of images also helps to prevent the spread of fake “news” stories, which has been all too common ever since a certain somebody announced they were running for election. With copyright and ownership information buried right within the images themselves, it’s easy to contact the creators to confirm whether a story is legitimate or if an image has been misappropriated.

Such embedded ownership data would allow photographers to (potentially) easily find any breaches online through Facebook to file DMCA takedown notices quickly. Whether an image was misappropriated to push a personal agenda, or a case of simple theft, metadata is an extremely valuable image asset.

So, if privacy truly were the real reason, why not just strip the GPS data and leave everything else intact?

According to a Freelens press release, Berlin based photographer Rainer Steußloff has successfully sued Facebook in German courts over this. The claim was actually filed a while ago, awaiting Facebook’s response. Facebook seems to have completely ignored the case, and as they had not challenged the suit within six months, they lost the case by default.

Steußloff’s argument was that it violates German Copyright law, specifically, section 95c of the Copyright Act.

Put simply, that translates into to the rights holder’s information may not be removed or altered. Facebook’s stripping of the data violates German law.

In a ruling initially made on February 9th, 2016, the court agreed. As the ruling has been left unchallenged by Facebook, that ruling is now final.

What does this mean?

If you’re not based in Germany, not a lot. At least, not for the moment. This was a German ruling, in German courts, for German law.

As for the rest of the world. Well, while this might not directly apply to us, it does potentially open the door for similar such suits in other countries. It also means that other companies who similarly strip EXIF data area also open to similar such suits.

It’s going to be a tough one to work out.

On the one hand, the privacy argument is a strong one. With the number of kids with mobile phones these days, posting photos and videos shot in school, or while doing things they probably shouldn’t, keeping all the metadata opens up a whole host of scary possibilities. But, peoples rights to assert ownership of their intellectual property must be met.

By the letter of German law, stripping the GPS data alone may even fall foul of 95c. It’s unlikely, however, that many children or parents will be suing Facebook over it, if they chose to go that route.

Of course, it’s also unlikely that most people will even want the GPS data embedded anyway. Before Facebook started stripping everything from images, Facebook messenger also included pretty accurate GPS info. Right down to the house from which you were typing. Anybody you messaged could see this unless you specifically disabled it in the app’s settings.

Many photographers also don’t want to advertise the locations of their homes, where they may have tens of thousands of dollars worth of equipment. A lot of location photographers are also very protective of their locations, too. It’s understandable. Locations can easily become destroyed, or see access removed, once a few idiots find out where it is and cause problems. A quick behind the scenes snap from a model or client on a shoot can tell the world where it is.

Stripping the GPS data was also the reason I first jumped onto Instagram. Facebook wasn’t stripping it at the time and Instagram did. With my Instagram set to automatically post any new uploads to Facebook, it allowed me to quickly post photos from my own home, and the homes of family and friends, without specific address information. It was a quick workflow, too, no third party GPS stripping apps, I’d just post the same way I do today.

What do you think? Could this all be taken care of by Facebook’s terms of service, forcing users to agree to have the data stripped when uploading, nullifying the ruling? Or do they not have the right to make that request? Would you like to see similar such rulings in your country? How do you allow photographers to assert their rights without affecting privacy? Let us know in the comments.