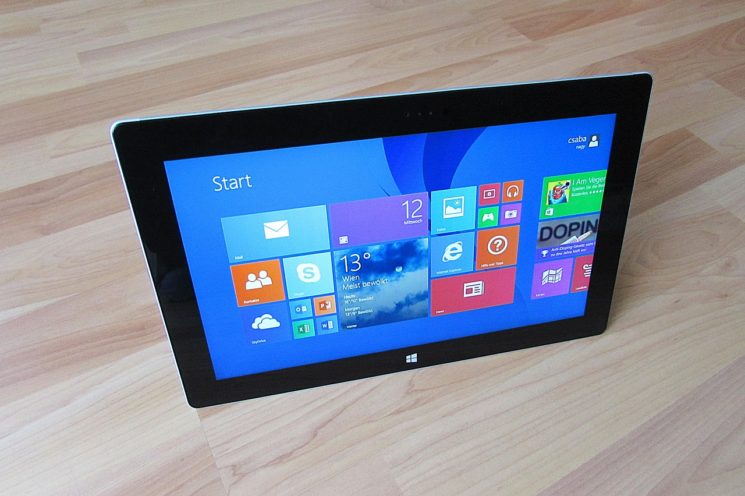 Microsoft Surface devices have a sleek design, and the Surface Pro laptop seems to be useful for photographers. However, Consumer Reports claims that these gadgets are unreliable. Therefore, they removed the “recommended” label from four Microsoft laptops. According to their report, 25% of these devices will break within two years from the purchase.

According to Consumer Reports, the estimated breakage rate for Microsoft’s laptops and tablets was higher than most other brands. They emphasize that the “differences were statistically significant, which is why Microsoft doesn’t meet CR’s standards for recommended products.”

They base the results on the surveys, and they tested 90,741 tablets and laptops that subscribers bought new between 2014 and the beginning of 2017. According to the results, most common problems occur during startup of the device, when it freezes or shuts down unexpectedly. Another commonly reported problem is that the touch screen isn’t responsive enough.

As expected, Microsoft defended their products and the reliability they provide:

“We don’t believe these findings accurately reflect Surface owners’ true experiences or capture the performance and reliability improvements made with every Surface generation.”

Of course, what I can say is that things break, and it can always happen. Even if your Surface device gets broken, you’ll most likely get a replacement during the one-year warranty period. But if it breaks after this, you may be in trouble. On the reparability test by iFixit, the Surface Pro scored the “stunning” 0/10, which means it’s nearly impossible to fix it. So, for you as a user, I think it’s a matter of preferences and the budget you can spend on a new laptop or tablet when the old one breaks.