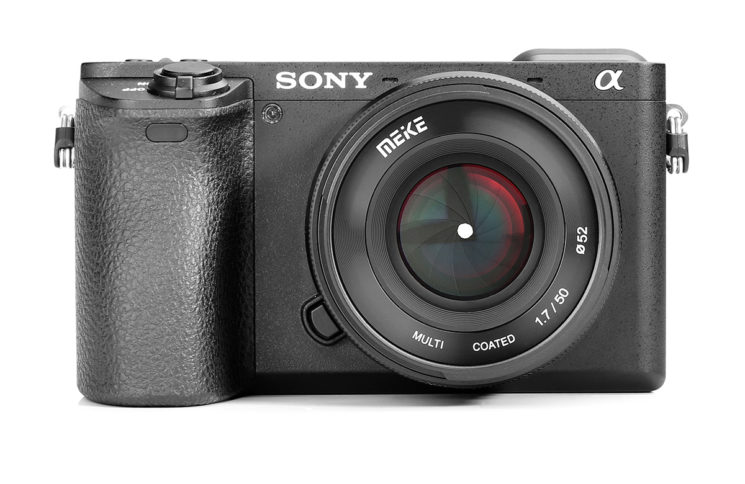 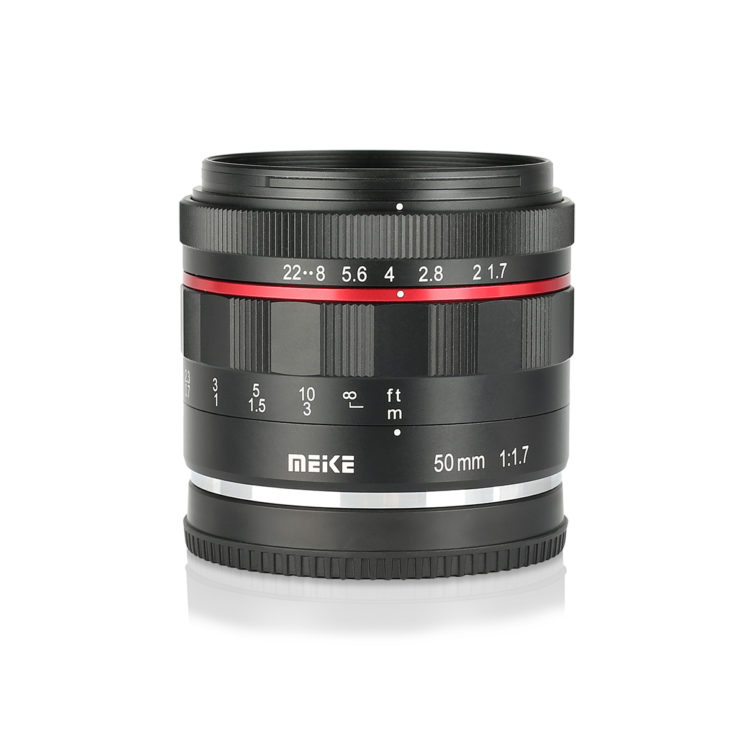 The new lens is made of brushed metal and has an aperture range between f/1.7-f/22. Since it’s manual focus, it looks more like an old film camera lens than a regular Sony E-mount version. It features an aperture adjustment ring as well as a manual focus ring. Its bayonet mount is also bare since it doesn’t have any electronic contacts for autofocus. The entire lens construction is composed of 6 elements in 5 groups, protected with multi-coating to minimize glare and ghosting. 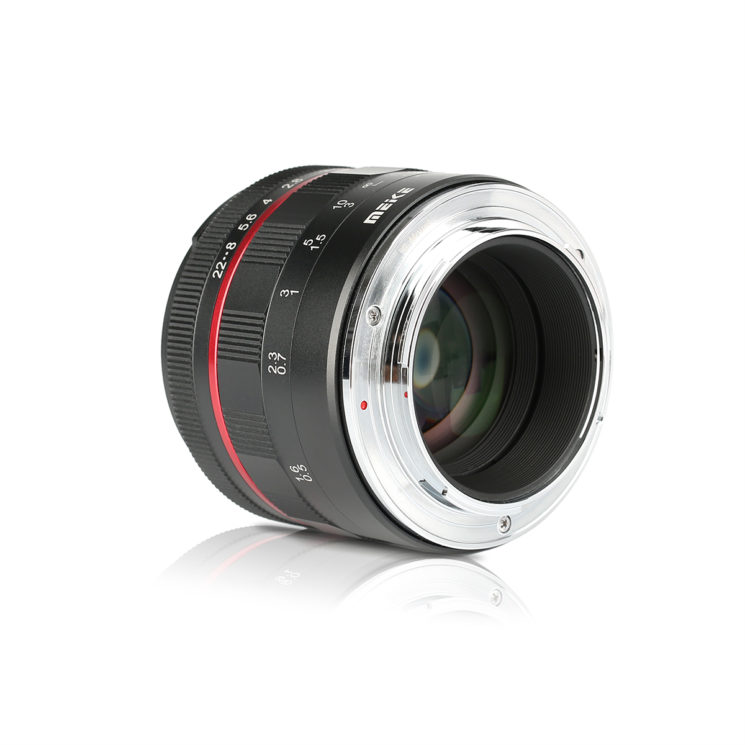 Being a manual focus lens, Meike’s 50mm. f/1.7 is extremely basic, but so is its price. You can order one on Amazon now for $129. However, considering that you can get a Sony FE 50mm. F/1.8 lens with autofocus for $198, I really don’t see the point why people would be enticed to buy Meike’s “cheaper” option. $69 doesn’t really make that much difference. If they make it less than a hundred dollars like their 50mm. lens for crop-sensor E-mount, however, then perhaps it will have a better chance of competing against the real deal.

Scroll down to find out more about the Meike 50mm full frame lens for Sony: